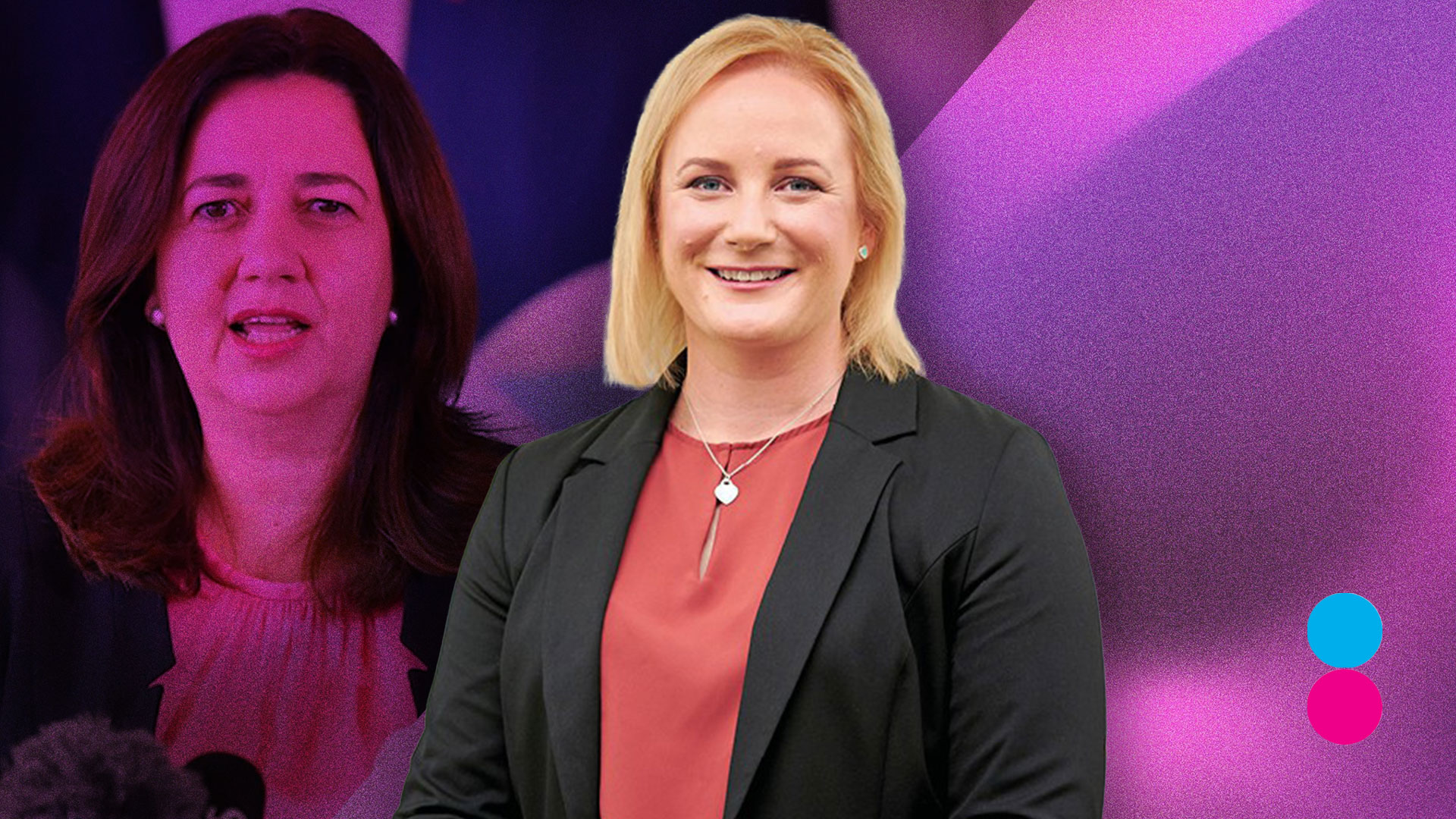 The conflation of sex and gender is set to cause massive legal problems in Queensland.

The Palaszczuck Labor government is set to change how birth certificates work so that anyone can change the reality and historical fact of their sex at birth.

Parents will also be able to opt out of listing their child’s sex on their birth certificate.

The Queensland Law Society president Kara Thompson made a submission to the government raising concerns.

“We seek further clarification on how verification of identity processes are to be managed in the absence of a sex descriptor appearing on a person’s birth certificate, where current procedures refer to ‘gender’,” she wrote.

Ms Thomson said police would also need clear guidance on rules requiring body searches, in cases where a person being searched has changed their birth certificate but “retains the anatomical capacity of a male”.

“Without further consideration of the distinction between the two concepts (sex and ­gender), especially as applied across the current Queensland statute book, there may be ­unintended consequences that flow from the implementation of the bill in its current form,” she said.

Incredibly, children aged 16 and 17 will be able to change the facts of their birth without parental consent.

Children aged 12-15 will be able to do so with parental consent, and there will be no need for any form of medical or psychological statement to support the person's feelings if they want to alter their birth certificate.

Sally Goldner, spokeswoman for LGBTIQ lobby group Just Equal, said males who appropriate womanhood have been accessing women’s spaces for years and doesn’t “understand why this is suddenly controversial.”

Queensland Attorney-General Shannon Fentiman lashed out at anyone who is concerned about women’s sex-based rights. She labelled opposition to the bill as “transphobia.” She even falsely claimed there is no evidence of males taking advantage of such laws.

Here are just a few examples Binary has published over the last four years, noting that opposition to self-identification is hardly “all of a sudden”.

We could go on…

Binary spokeswoman Kirralie Smith said there are thousands of stories that justify opposition to self-identification.

“Throughout history women have fought for sex-based rights,” she said.

“Throughout history good men and women have fought to end harmful stereotypes that oppress women.

“Now the Queensland government wants to remove protections for women and elevate the feelings of some males above safety and privacy concerns of women.

“Self-identification does result in violent male criminals being housed in female prisons, it enables males to access female change rooms, rape crisis shelters and other services and spaces where women have a right according to biological reality.

“This is a bad law and must be opposed.”