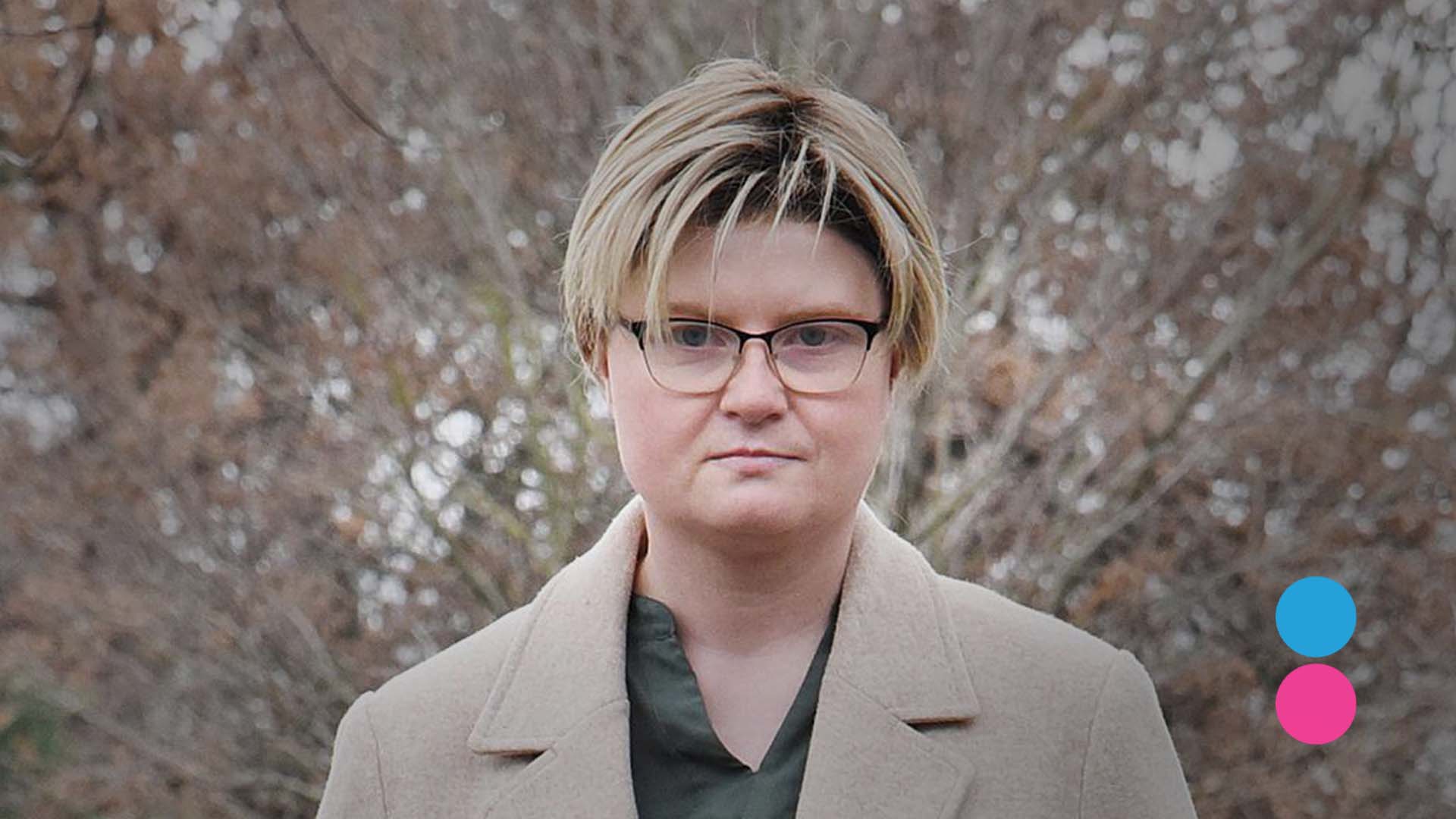 Tasmanian lesbian, Jessica Hoyle, is fighting harmful anti-discrimination laws in her state, that could impact women around the nation.

In 2021, Hoyle applied to the Tasmanian Anti-Discrimination Commissioner to host an event for females only. She was denied an exemption, essentially being told lesbian events must also cater for men with penises.

The ruling is important, as it could be applied to any situation where women want to meet according to biological reality. It could be for rape-counselling support, motherhood groups, breastfeeding groups, sport events, etc.

However, Jess is not taking the decision lying down.

She is prepared to take the fight to the High Court to ensure females can retain their sex-based rights. It will be costly, both financially and emotionally, but essential for the protection of single-sex spaces, services and events.

I appealed this decision by the Commissioner to the Tasmanian Civil and Administrative Tribunal who sadly handed down another horrific, lesbophobic decision upholding the Commissioner's opinion.

The next step to fight Tasmania's homophobic and misogynistic state laws is an application for judicial review which will involve a constitutional challenge that we intend to start in the Australian Federal Court. This case shows the collision of sex-based rights through the lens of protected attributes, and could well be as important as the recent UK Forstarter decision or the landmark Toonen v Australia decision which decriminalised homosexuality in Tasmania in 1996.

Tasmanian anti-discrimination law is in conflict with Commonwealth law, as the state legislation protects "gender" rather than "sex". Tasmanian law denies same sex oriented people the human right of freedom of association to hold their own events, and fails Australia's international statutory treaty obligations under CEDAW and ICCPR.

Kirralie Smith, spokeswoman for Binary, said it was a case all Australians should be interested in.

“Female sex-based rights have been hard fought and won over the past century,” she said.

“This ruling by the Tasmanian Civil and Administrative Tribunal is regressive and harmful to women.

“Catering for the desires of males who appropriate womanhood should never take precedence over the reality of being female.

“Women, regardless of their sexual orientation, faith, ethnicity or social status deserve legal protections that allow them to meet together in a safe and dignified single-sex environment.

“Biology matters, and appropriating stereotypical appearances and feelings will never equal the lived experience of being female.”

To stay informed about the case or to offer support please visit Federal Court Judicial Review.