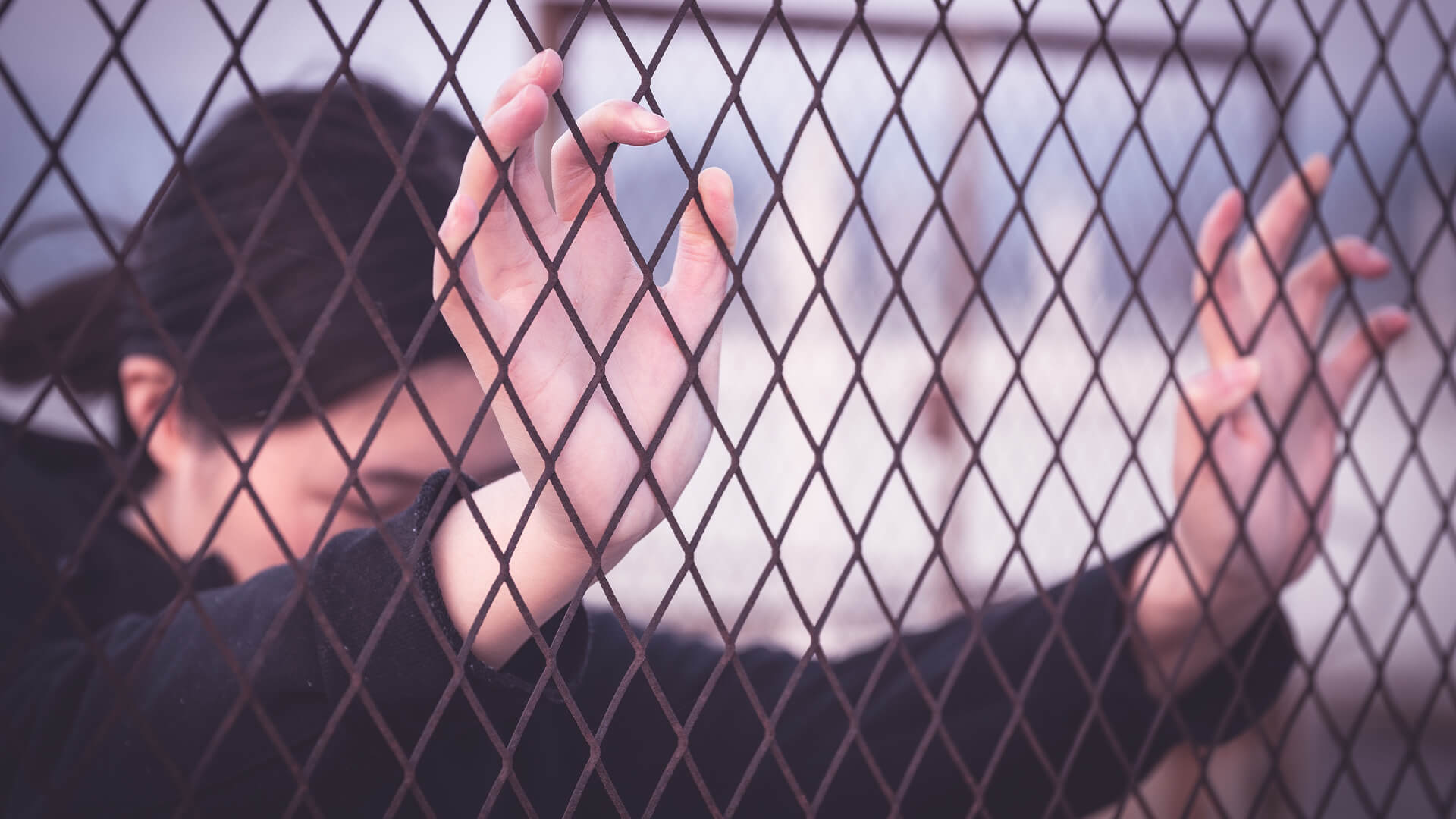 The ABC has revealed there are up to 400 transgender or gender fluid prisoners in Australian prisons.

The article reads more like an opinion piece in defence of radical gender ideology than a factual report.

The ABC claims transgender inmates, “are often assessed and housed inappropriately, which can mean they are placed in areas they're not safe in, such as trans women being held in men's prisons.”

They continue saying, “It's a dangerous situation for many and research suggests trans prisoners are more likely to be physically and sexually assaulted and verbally harassed by other inmates or staff.”

There is no mention of the reality that housing biological males in female prisons has resulted in horrendous assaults against women.

There is no Australian standard, with each state having different policies. In most cases feelings and ideology trump facts and sacrifice women’s safety and privacy on the altar of political correctness.

NSW, Victoria, the Australian Capital Territory and Tasmania: all have an explicit self-identification policy.

Queensland, the Northern Territory and South Australia: the policy is not clear-cut, people can indicate whether they want to go to a male or female prison but placements are considered on a case-by-case basis.

Western Australia: does not have a policy dedicated to how transgender prisoners should be managed.

In the US there have been examples of housing gay and transgender inmates together, separately from the rest of the prison population. Even Kaz Zinnetti, the Chairperson of the NSW Trans and Gender Diverse Criminal Justice System Advisory Council, had to admit,

"One of the greatest outcomes of that has been the reduced incidence of physical and sexual violence occurring to those inmates.”

"If that's how we achieve that outcome, then that may be the way forward."

But Ms Zinnetti said her preference is for trans women to be housed in women's prisons,

"I believe separate facilities to accommodate trans and gender diverse individuals potentially places them at risk of further stigmatisation and discrimination," she said.

“The safety and privacy of female inmates must be paramount. Appeasing a convicted criminal’s feelings should not determine which prison they are housed in. Facts and biological reality must be the standard. Separate accommodations would mean vulnerable women and trans identifying prisoners can serve their sentences in a safer environment.”