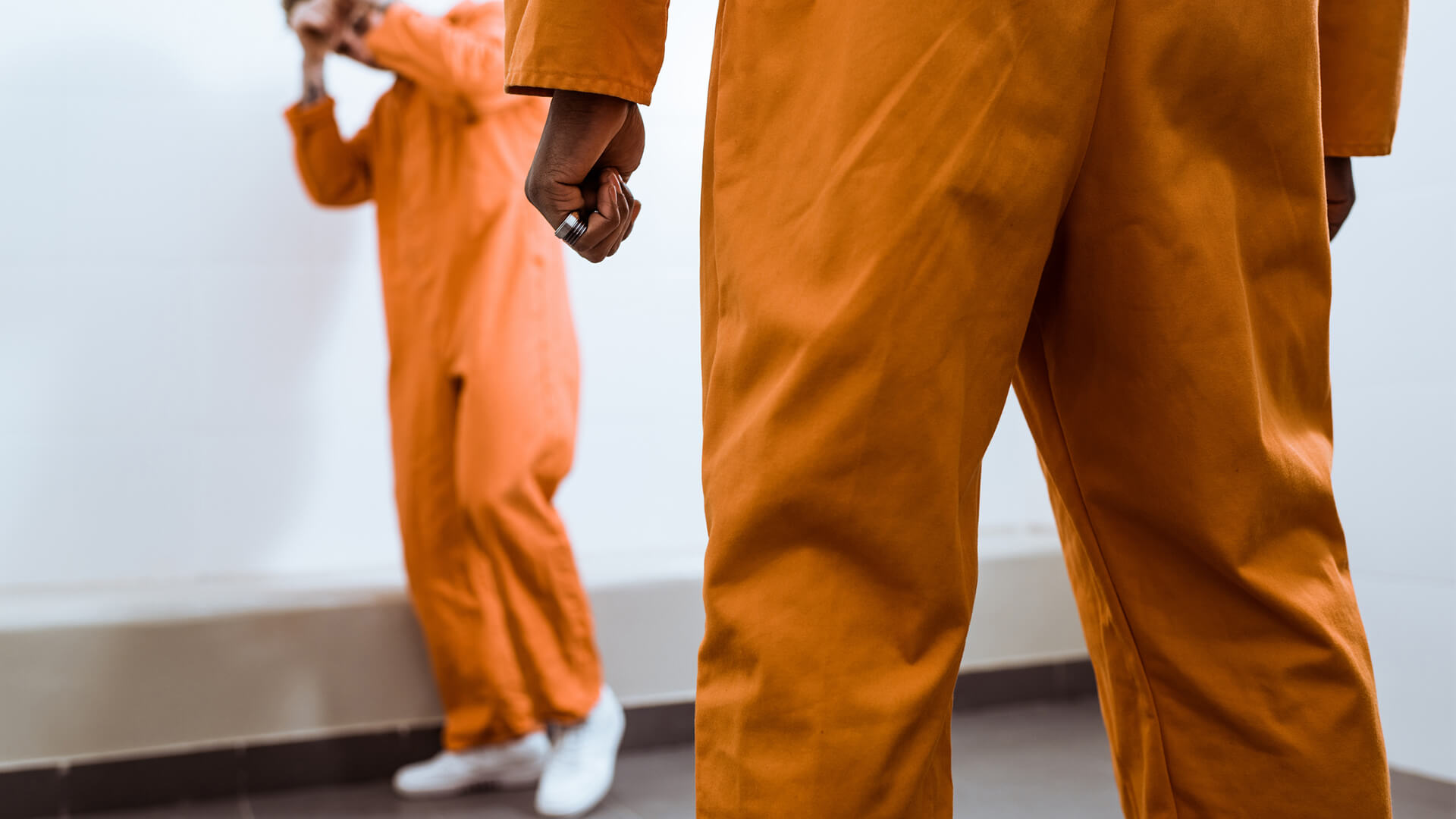 Convicted for attempting to kill three people with an axe, Australian transgender Evie Amati is jailed in a female prison despite being a biological man.

It’s now been revealed Amati has been involved in a fight after a female inmate said she wanted him moved to a men’s jail.

Amati, who underwent gender reassignment surgery in Thailand in 2014, had been involved in fights at the all-female Mary Wade Women’s Correctional Centre since her 2018 trial.

During the appeal against Amati’s short sentence, it emerged that she and a female inmate became involved in a fight after the inmate told Amati she should be in a male prison.

One of the reasons for this altercation was Amati was “de-transitioning” from female back to male.

“This is yet another example of how appeasing transgender ideology leads to potentially devastating situations for women,” said Kirralie Smith, Binary spokeswoman.

“To say housing an extremely violent male offender in an all-female prison is unacceptable is an understatement.

“He is even in the process of re-identifying as a male.

“The women in that prison are at risk for the sake of one man’s feelings.  How is this acceptable duty of care by the state?”.