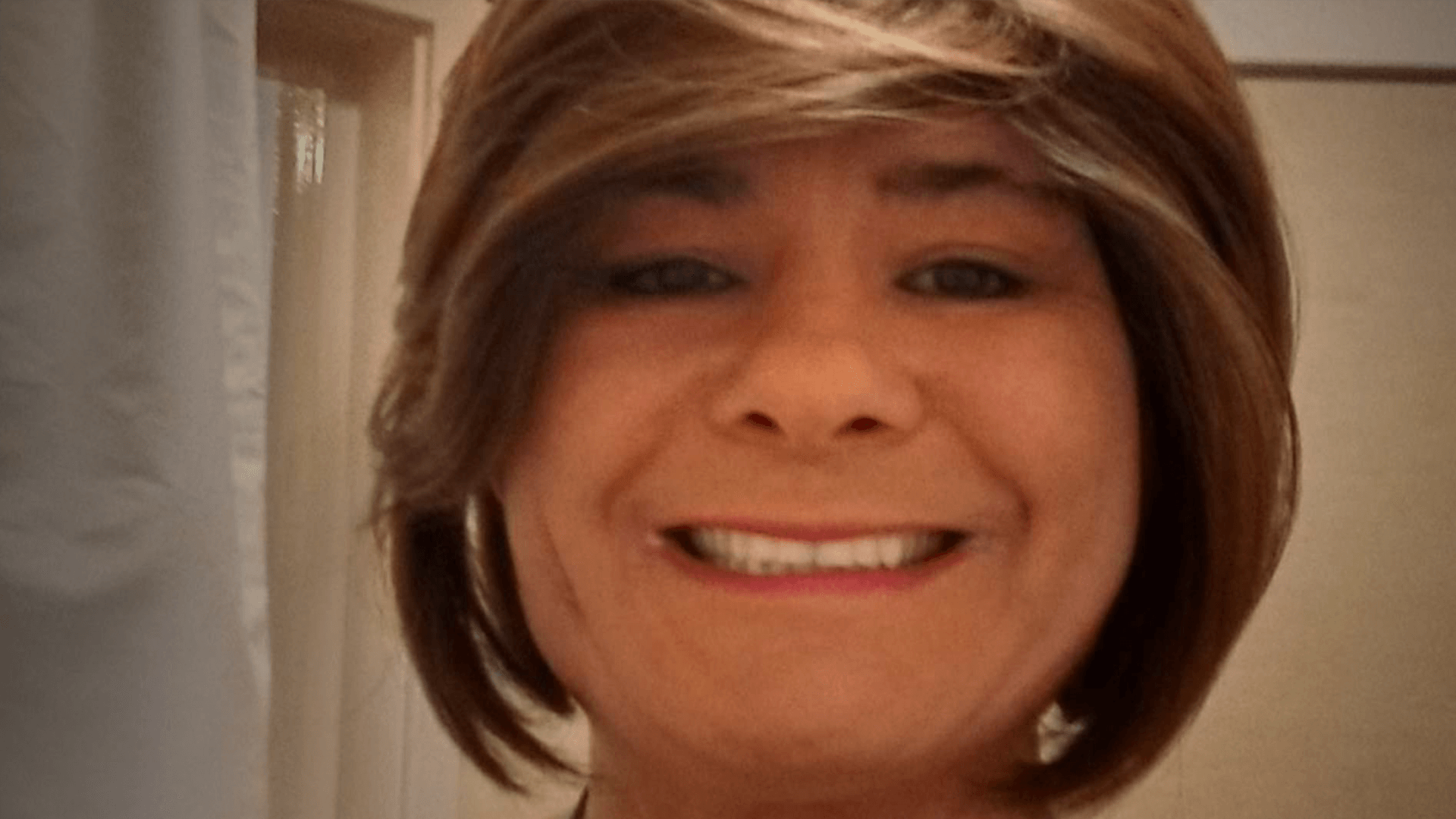 Common sense ought to be enough to inform anyone that housing males in female prisons is never a good idea.

Transgender prisoners have carried out seven sex attacks on women in jail, it can be revealed today.

Official figures show for the first time the true scale of offending by criminals who were born male but were allowed to move into female jails after changing gender.

Yet despite the risks, prison governors are still allowing trans inmates to move into the jails. Male-born trans prisoners were first allowed to request a transfer to women's jails in England and Wales in 2016.

The case of Karen White has been widely publicised. White was jailed for life in 2018 and labelled a 'highly manipulative' predator. Despite this, and the fact he has not undergone surgery, his application to be jailed in a female prison was accepted. He went on to assault female inmates.

Now the Ministry of Justice has admitted the case was not a one-off. In response to a Parliamentary question from former Labour Party General Secretary Baroness McDonagh, Ministers have revealed there have been several other sexual assaults by trans prisoners.

In the UK “trans women make up about one per cent of the 3,600 female prison population”, yet “they are to blame for 5.6 per cent of sexual assaults there.”

Binary spokeswoman, Kirralie Smith said it is time to wake up.

“This disastrous gender bending experiment has gone far enough. Men dressing as women is one thing, granting them status as women is another thing altogether. Women are being abused, assaulted and stolen from due to the dangerous appeasement of radical activists.”

“Incarcerating males in female prisons is insulting and extremely dangerous. The practice must stop immediately.”