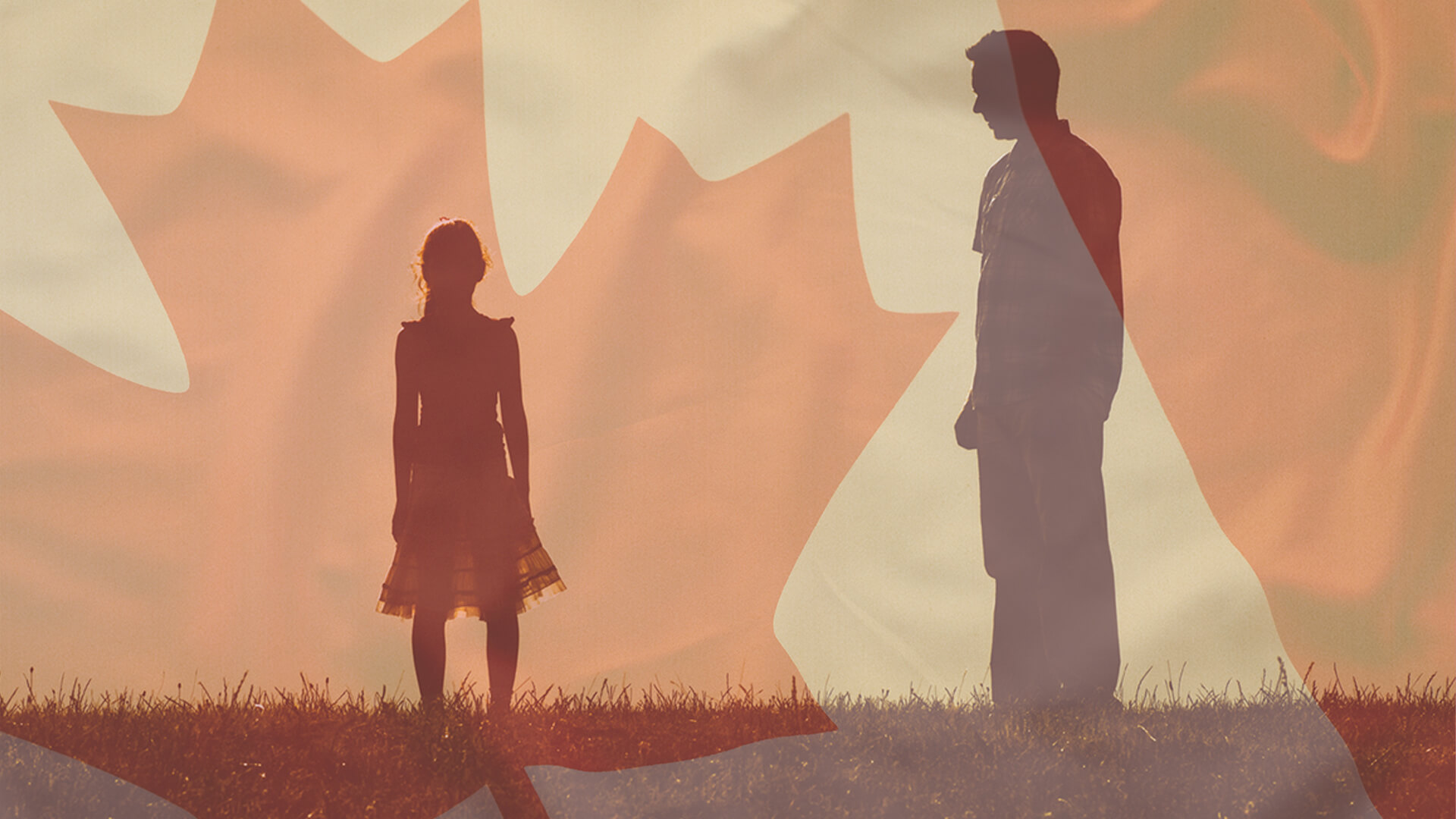 A Canadian father, Robert Hoogland, has been arrested for referring to his biological female child as “daughter” and for using the pronouns “her” and “she”. The warrant stated he was in contempt of court.

Hoogland is a father to a gender non-conforming biological female 14-year-old who identifies as transgender and prefers the use of male pronouns. Hoogland has repeatedly called this person his daughter, though the court has forbade it.

Hoogland opposes his child's undergoing "gender affirmative" medical procedures, and has stated this opposition again and again, in the hope of saving his child from irreversible harm. The Canadian medical system, the legal system, and the child's mother press ahead with social and medical transition of the child.

Last December Justice Mazari’s court over ruled parental rights by ordering Hoogland to collude in the gender ‘transitioning’ of his daughter by lying about her biological reality. Hoogland was forced to sit as a prisoner despite no crime being committed at the time. Hoogland appealed the decision but lost.

The distressed father said his daughter has complex problems that have not been taken into consideration. Everything has been put down to gender dysphoria and only invasive treatments have been deemed valid, instead of addressing the psychological issues that are less invasive.

The school his daughter attended were complicit in helping her change her name and identity without parental knowledge or consent.

The school "socially transitioned" the biologically female child on its own initiative, with the input of a gender ideologue psychologist, Dr. Wallace Wong.

On the child's first visits to the hospital, a treatment plan was put into action. Both the child, and her mother—Hoogland's ex-wife—signed a consent form which explicitly stated that the "treatment" was experimental, meaning that the endocrinologists recommending the treatment didn't know the long-term health impact.

Hoogland maintains that “that people cannot change sex, and that mega-doses of exogenous testosterone would damage his vulnerable, biological female child's health.”

Justice Mazari then summarily convicted Hoogland of family violence on the basis that he had declined to use his child's preferred masculine pronouns. Mazari authorized a warrant for Hoogland's arrest in the event that he ever used the correct sex pronouns to refer to his daughter again.

"In the Mazari ruling, it said that I can only think thoughts which are contrary to the Boden ruling. The court was gracious enough that they did not police my thoughts, but everything else they could," he said.

Hoogland said that "They've created a delusion, and they're forcing parents to live in this delusion."

Hoogland said he would not give up fighting for his daughter and all of the children potentially affected by this ruling.

“This case is the incredibly dangerous progression of radical transgender ideology. Scientific reality is dismissed while history is being actively re-written. Lies are being enforced and truth is heavily penalised. Parental rights are down-trodden as activists, represented by the state, claim another child as bounty. This is the inevitable progression of an agenda that aggressively pursues vindication at all costs. The child is collateral damage and the father a victim of unimaginable torment as he is instructed to lie and deny reality.”