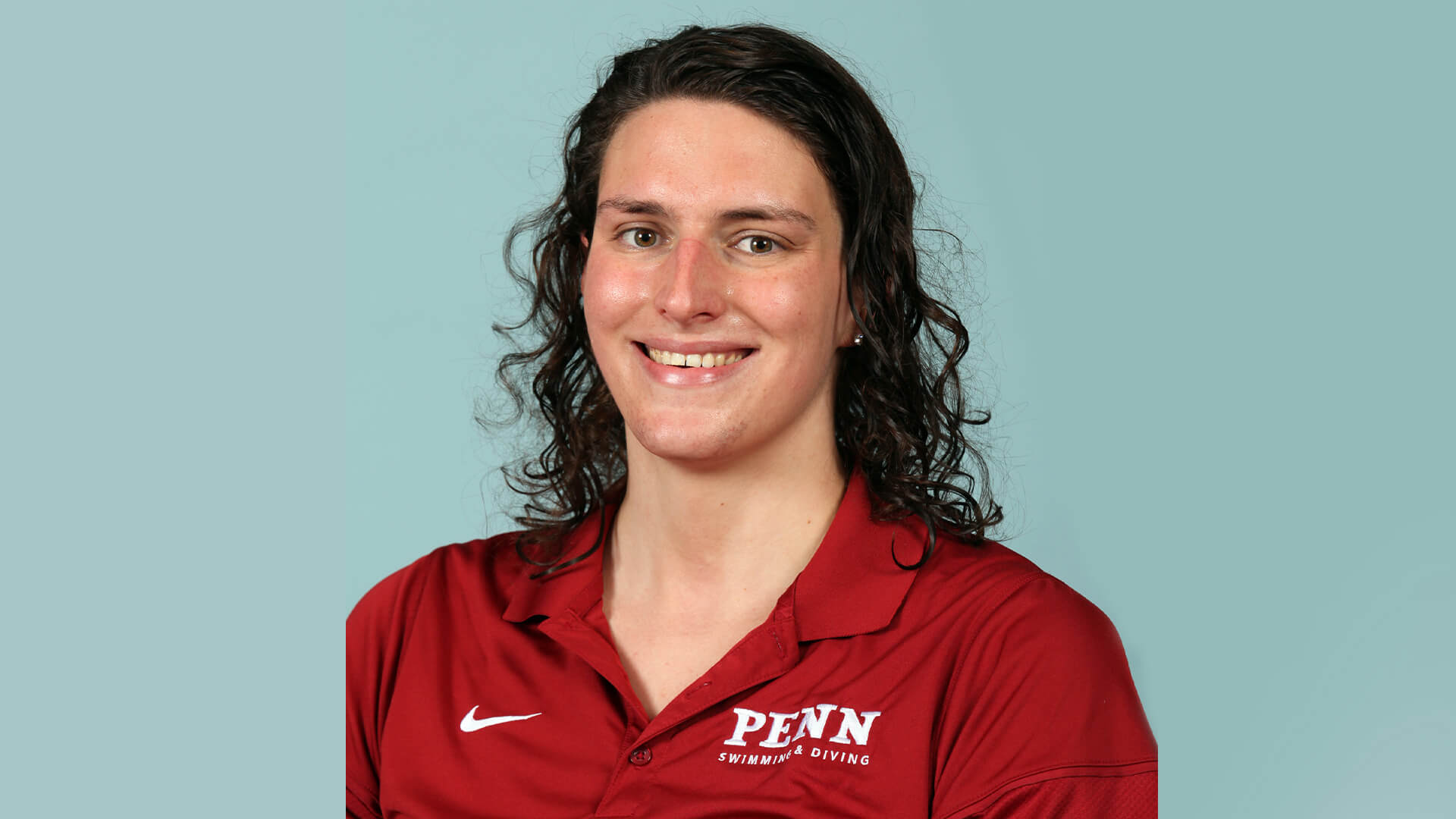 A male swimmer who attempts to appropriate womanhood just by changing his name and donning a female swimsuit has been accused of exposing his genitals in the women’s change room.

One teammate has spoken out about the discomfort and abuse of privacy the female team has to suffer to appease his political ideology.

Lia Thomas is fully male and has been destroying the women’s college competition in the US for several months.

‘It’s definitely awkward because Lia still has male body parts and is still attracted to women,’ one swimmer on the team told DailyMail.com in an exclusive interview.

Lia has told her teammates that she dates women.

While Lia covers herself with a towel sometimes, there’s a decent amount of nudity,  the swimmer said. She and others have had a glimpse at her private parts.

She stated that team members have raised their concern with the coach, trying to get Thomas ousted from the female locker room, but got nowhere.

‘Multiple swimmers have raised it, multiple different times,’ the UPenn swimmer said. ‘But we were basically told that we could not ostracize Lia by not having her in the locker room and that there's nothing we can do about it, that we basically have to roll over and accept it, or we cannot use our own locker room.’

‘It’s really upsetting because Lia doesn't seem to care how it makes anyone else feel,’ the swimmer continued. ‘The 35 of us are just supposed to accept being uncomfortable in our own space and locker room for, like, the feelings of one.’

Spokeswoman for Binary, Kirralie Smith, said the situation was disgraceful.

“These elite sportswomen deserve respect and privacy in their change room,” she said.

“Thomas is male, there is no conceivable way he can ever change his sex, it is written into every cell in his body.

“All girls and women must be protected from this aggressive agenda that enables males, who are attracted to females, from appropriating their sex to gain access to their spaces and services.

“This is offensive, dangerous and appalling in every way.”