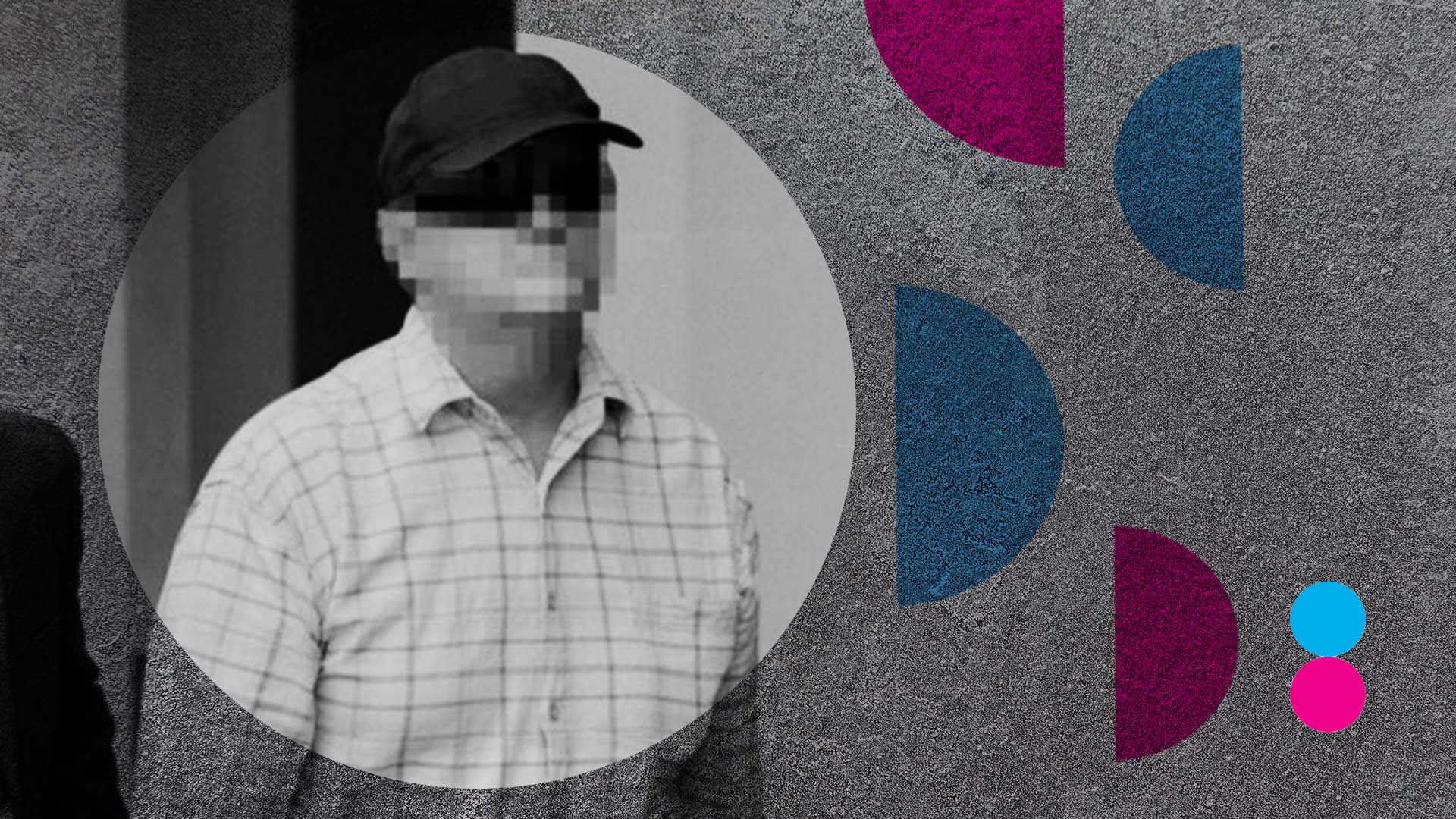 One day history will judge the judges, the media outlets that print lies, and the men who callously and selfishly appropriate womanhood. Yet again we’re faced with a story horrifying and beyond comprehension.

It appears that in Western Australia, all a paedophile needs to do is identify as female and he will be deemed safe and to be allowed back into society with access to children in the community.

As reported by The West Australian: “A dangerous sex offender — once convicted of an evil plot to set up a child abuse ring in Thailand with fellow paedophiles he met in prison — is free in the community having transitioned to living as a woman.”

A WA Supreme Court judge has said the decision by the 56-year-old to change from he to she could reduce the risk of her reoffending against WA children.

Court documents said that the male – who is protected by a suppression order and can’t be named – was “already an entrenched paedophile” and had committed more than 1000 sex offences against children before being arrested in 2005.

He was incarcerated, and then hatched a plan to continue his paedophilic exploits in Thailand with another inmate, Mark Pendleton, a former primary school teacher. Pendleton was imprisoned for abusing 11 young girls over 5 years. He even bragged of collecting 37 pairs of girls’ underwear as trophies.

While in prison together — supposedly in a sex offender treatment program — the pair began planning a new life in Thailand on their release. That plan included setting up a business making porcelain dolls and employing poor local women as their workers. The children of those women were intended to be their victims.

Once the man was released in 2008 he began executing his plan by contacting Thai women on dating apps. He was arrested again and was described as a “dangerous sexual offender” with a judge stating he was a “chronic” paedophile who was “unlikely to change significantly ever”.

Yet incredibly, this dangerous offender has been living in the community since 2012.

All he had to do was take anti-libidinal medication and follow some “strict” conditions.

In 2019 he claimed to have gender dysphoria. The courts and media now refer to this dangerous criminal as ‘she’.

Lawyers requested an extension for the strict orders after:

Reports revealed that in 2018, she experienced a “floodgate return of sexual thoughts” after ceasing anti-libidinal medication. The same report detailed how at one point she feared she “would have progressed to snatching a child” had she not been arrested.

Giving her opinion on the case, forensic psychiatrist Gosia Wojnarowska’s made the unbelievable statement that after the paedophile appropriated womanhood, his “social situation has improved and she feels more accepted by society and her transgender community”.

Justice Michael Corboy then ruled that a new four-year supervision order be imposed with conditions including “testosterone suppressing treatment”.

However, he also said that her transition appeared to be having a positive impact and was “in the community’s interests”.

“(It has) resulted in positive changes in her psychological state and personal and social circumstances that are also protective,” Justice Corboy said.

“WA parents and citizens expect far more from the courts than this,” she said.

“Courts are meant to make judgements based on evidence, on facts. No one can change their sex.

“It is outrageous that this judge is more interested in protecting the feelings of a male paedophile than the protection of countless children.

“It is utterly mind boggling and incredibly offensive.”