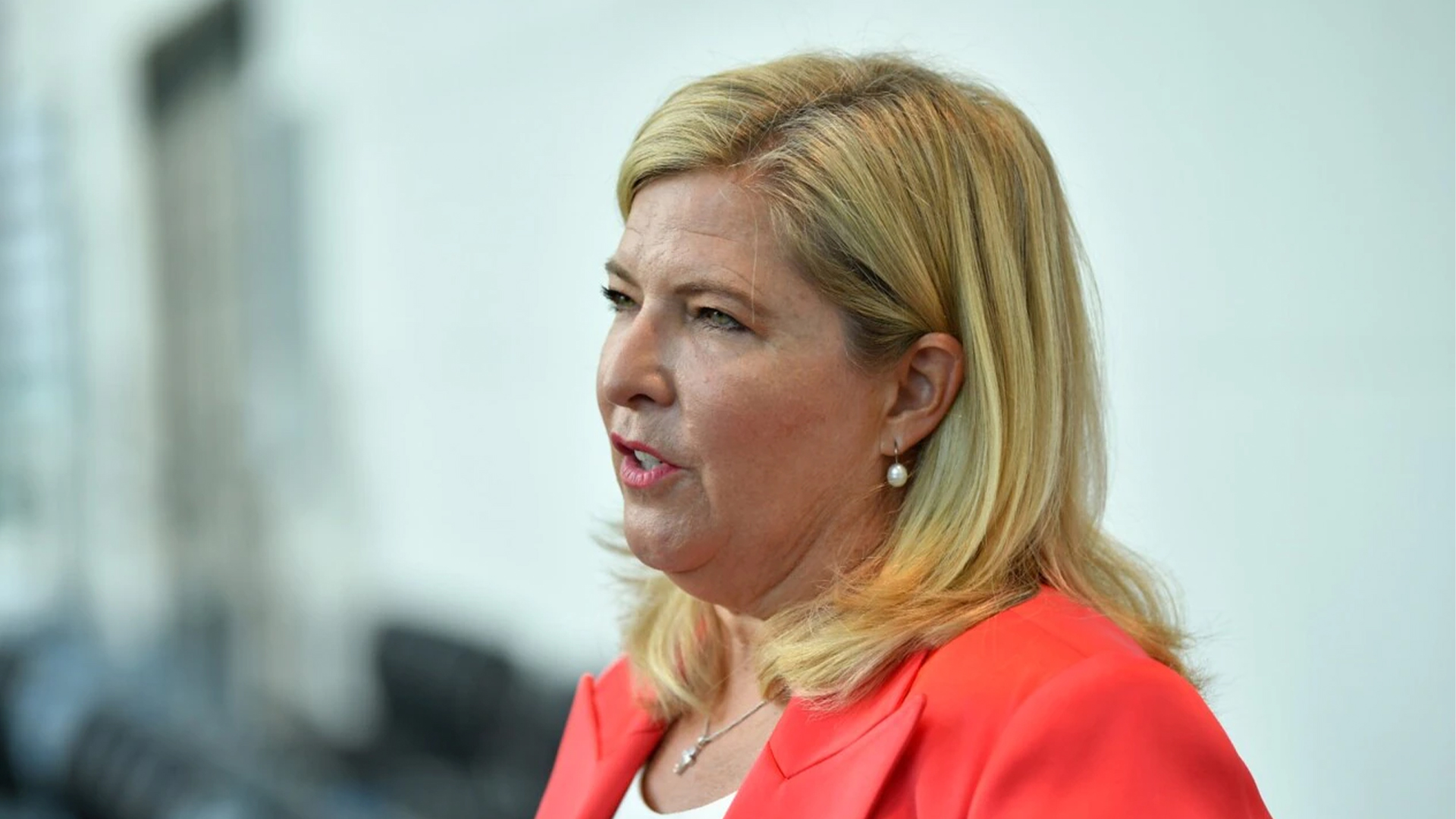 Is the tide finally turning?

For years Binary has been campaigning against the ludicrous and insulting policy of NSW Woman of the Year Awards to allow anyone to be eligible, even males.

The Minister for Women Bronnie Taylor, and the portfolio she represents, insisted that anyone who identifies as a woman was a woman! Even a man with a penis.

In 2020 a man was a finalist in the regional category, simply because he put on a frock and threw a street party.

Binary readers will know that Kirralie Smith has been relentlessly campaigning against the nonsense ever since, with A woman won Regional Woman of the Year!, Your question to the Minister: What is a woman? and You can’t ignore women forever, Bronnie!

In a small win for common sense the eligibility criteria has finally been amended.

General eligibility requirements have now been changed from “Identifies as a woman” to “Nominee is a woman or girl residing in NSW”. 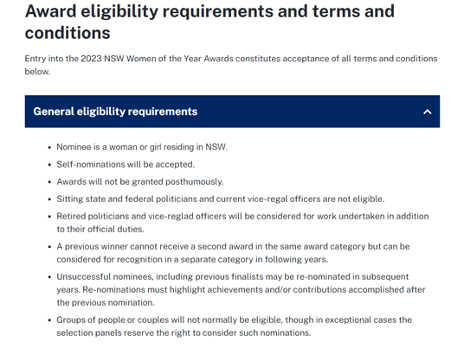 It is unclear if Taylor still thinks anyone can be a woman. Earlier this year, the Minister for Women refused to limit the term 'woman' to the female sex, and some activists and their appeasers believe adamantly that transwomen are women.

This is a small victory but will it hold up to scrutiny? It certainly is a baby step towards restoring dignity and common sense – but the proof will be in the pudding.

The Minister for Women doesn’t like to be challenged about definitions, but it is worth contacting her as a tax-payer funded representative and asking her if she still believes anyone who identifies as a woman is a woman.