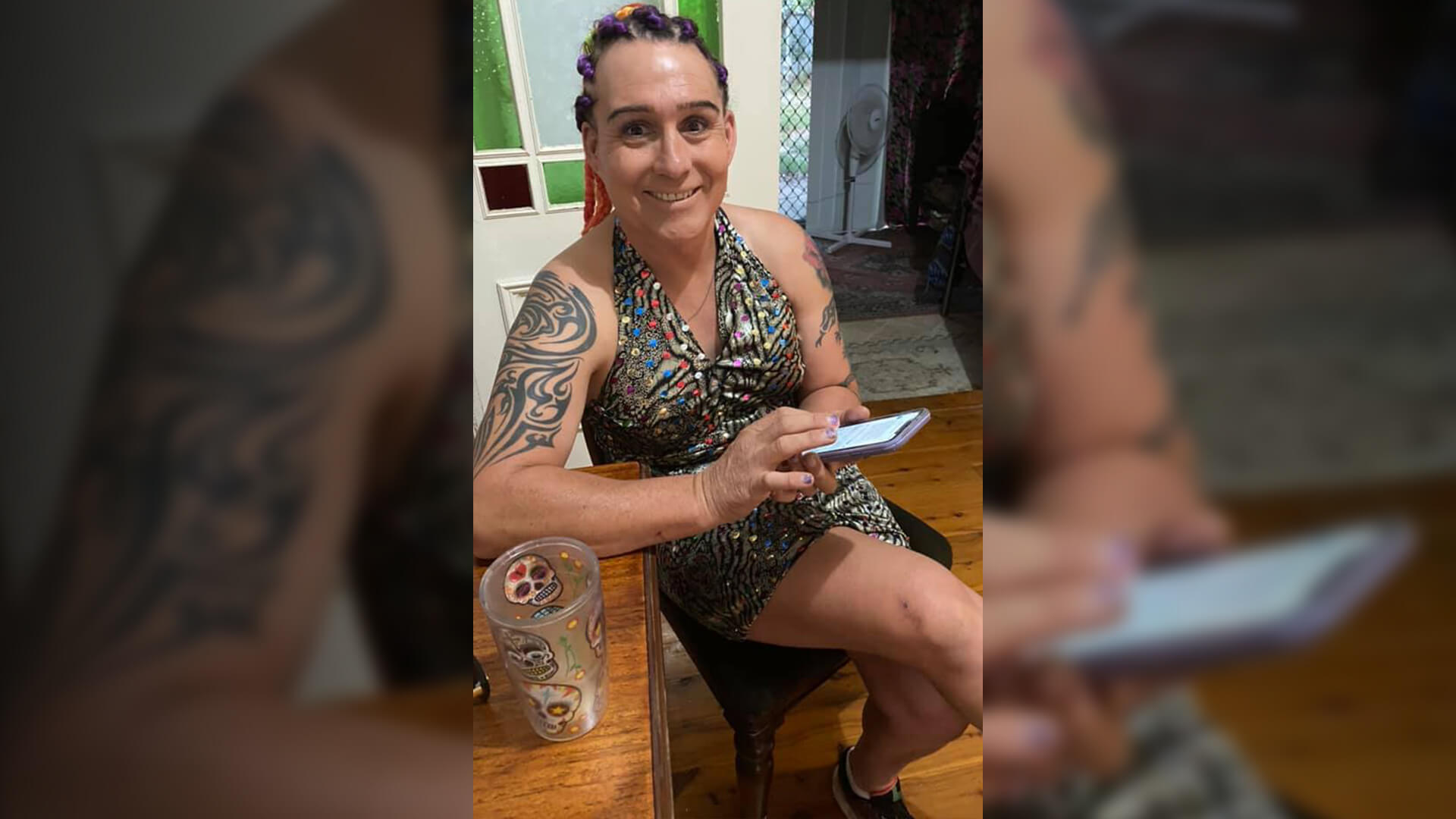 A man is in the running for the NSW Government’s Regional Woman of the Year Award.

Transgender truckie Holly Conroy is a finalist in the NSW Women of the Year awards after blazing her own trail in a regional city.

Having struggled with accepting her trans identity for many years - at one point even detransitioning and going back in the closet - Ms Conroy said it was “extremely special” to be publicly celebrated as a woman.

She is the first trans woman to be nominated for the awards.

This report by The Wagga News raises two important questions:

The three other finalists are worthy women who have contributed a great deal to their communities.

Krystaal Hinds “has been a volunteer member of Rural Fire Brigade since 1998 & its Captain for the last 6 years. She's also a Deputy Group Captain; Southern Tablelands zone, delivering state-wide training on leadership & women in firefighting.”

Shanna Whan is the CEO, founder - Sober in the Country (SITC). She “is using her lived experience with alcohol addiction to lead the way in creating a healthier drinking culture in rural NSW through honesty, connection and conversation.”

Kirralie Smith, Binary spokeswoman, said including a man in this category is a massive insult to all women.

“Conroy is not a woman. He is a man. Awarding a man for impersonating a woman is a massive insult to the regional women of NSW. Real women who have fought fires, drought, downturns in business, raised incredible families in spite of hardships, and  blazed their own trails in regional areas.”

“If the definition of a woman is reduced to anyone who wears a frock, gawdy make-up and heels it becomes meaningless. Women are distinct from men and should be celebrated. Granting males awards and access to female categories is insulting and destructive.”

Smith contacted the offices of the Minister for Women, the Premiers office and Women NSW. Not one of them could define the term women. Send them a message today and ask them to answer this simple question, “What is a woman?”