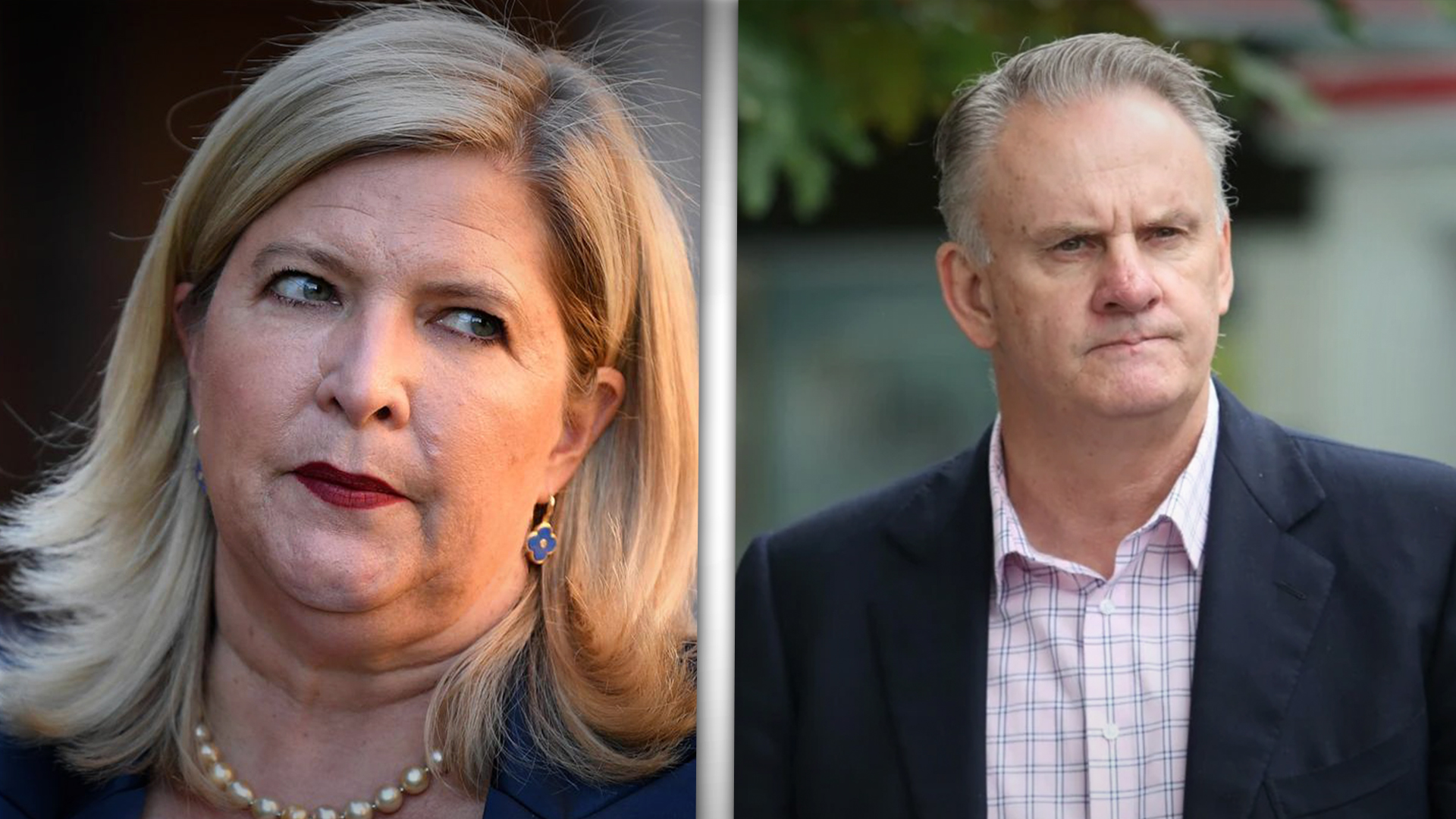 One Nation NSW MLC Mark Latham has pointed out the minister for women’s hypocrisy in parliament during question time. 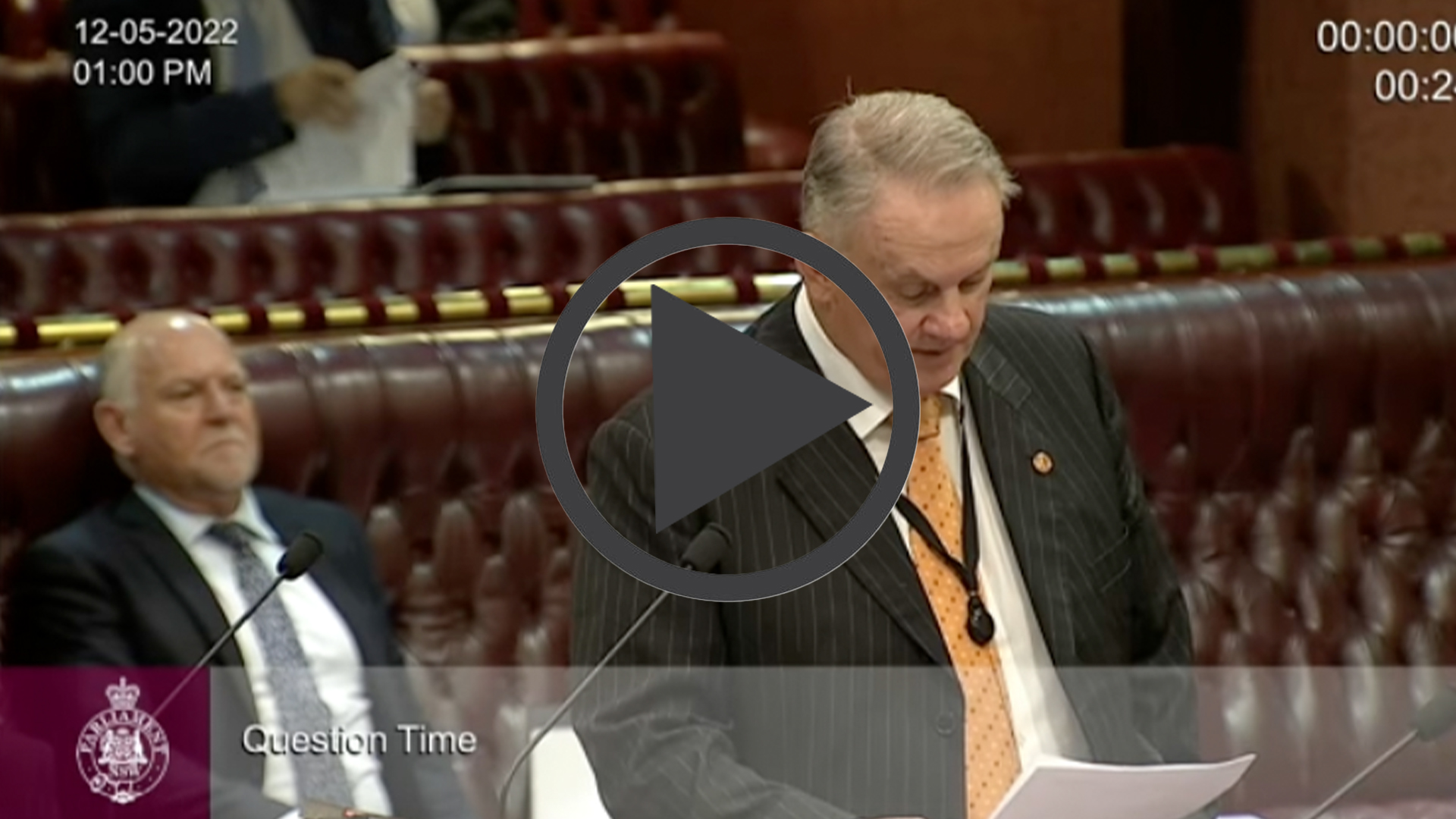 National Party MLC Bronnie Taylor was unable to explain the fact she contradicted herself, instead reacting with a strong rant laced with victimhood and claiming vilification.

Latham drew the parliament's attention to Taylor’s response when asked to define the term woman. Taylor had said her definition of a woman “aligns with the Sex Discrimination Act 1984 and the NSW Anti-Discrimination Act.”

The One Nation MLC then asked,

“How does the minister explain the contradiction between the two definitions? Where the commonwealth act says a woman can self-identify without regard to the person’s designated sex at birth while the NSW act says ‘woman’ means a member of the female sex irrespective of her age. Which of these definitions does the minister support? Self-identification under the commonwealth statute or in NSW where a woman needs to be a member of the female sex?”

Taylor was contemptuous in her response, unable to answer the question. The minister claims to align with both acts and when challenged she descended into an emotionally charged rant without any evidence or explanation for her actions.

She said, “I have been targeted and all sorts of things for definitions before in this place. I will not get into debate about the definitions that are going to be used to vilify people that are in a particularly vulnerable group.”

Raising her voice she continued, “I am the minister for women Mr President, and I take that role very proudly and very responsibly.” She then went on to say the same about her role as minister for mental health but still refused to define what a woman is, preferring to claim a subset of people deserve more care and recognition than the girls and women she is meant to represent.

Taylor threw around words such as “vulnerable cohorts” and vilification as some kind of excuse not to define the simple term “woman.”

“As a matter of fact, not targeting, or anyone being vilified, as a matter of fact, under section 23 of the NSW statute, definitions under sex discrimination clearly reads, ‘woman means a member of the female sex irrespective of her age’.

“Now the two can’t sit together. The commonwealth says you can be a woman regardless of the designated sex at birth. In NSW a woman is a member of the female sex. So is it asking too much for the highly paid minister for women to clarify her own confusing answer….and you would also expect, wouldn’t you, for the NSW minister to follow the NSW statute. If she agrees with the commonwealth one she should bring a bill before the house and change it.

“It is insufficient to play the victim card. The minister should provide accurate, consistent answers on the notice paper and have the ability as minister for women to come and explain to this parliament, I can tell you what a woman is, and she should use the NSW one.