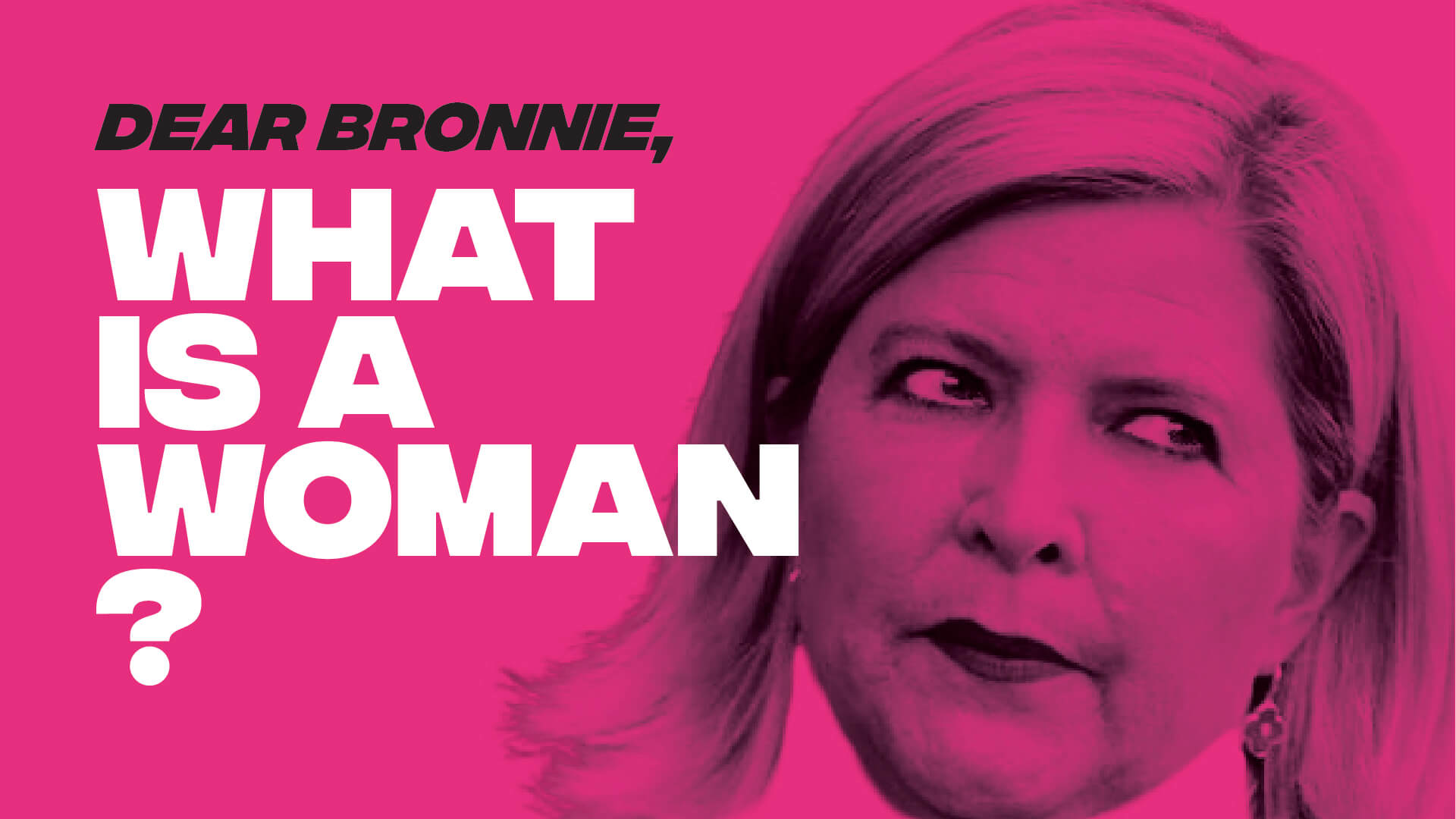 On Wednesday morning Binary spokeswoman Kirralie Smith, with a Truth Truck and travelling billboards in tow, paid a visit to the NSW Women of the Year Awards breakfast and NSW Minister for Women, Bronnie Taylor.

Bronnie, like every other Minister for Women in Australia, has avoided answering the question – What is a woman?

“The New South Wales Minister for Women, Bronnie Taylor, is hosting these awards and for years now we’ve been asking her to define the term woman,” Kirralie said.

“If you can’t define the term woman, how on earth can we celebrate, promote or protect women?

“We’re asking a very simple question: what is a woman?”

Check out Kirralie’s message from the awards below! 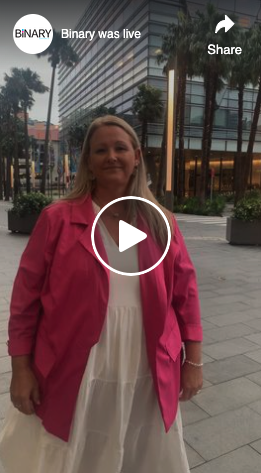