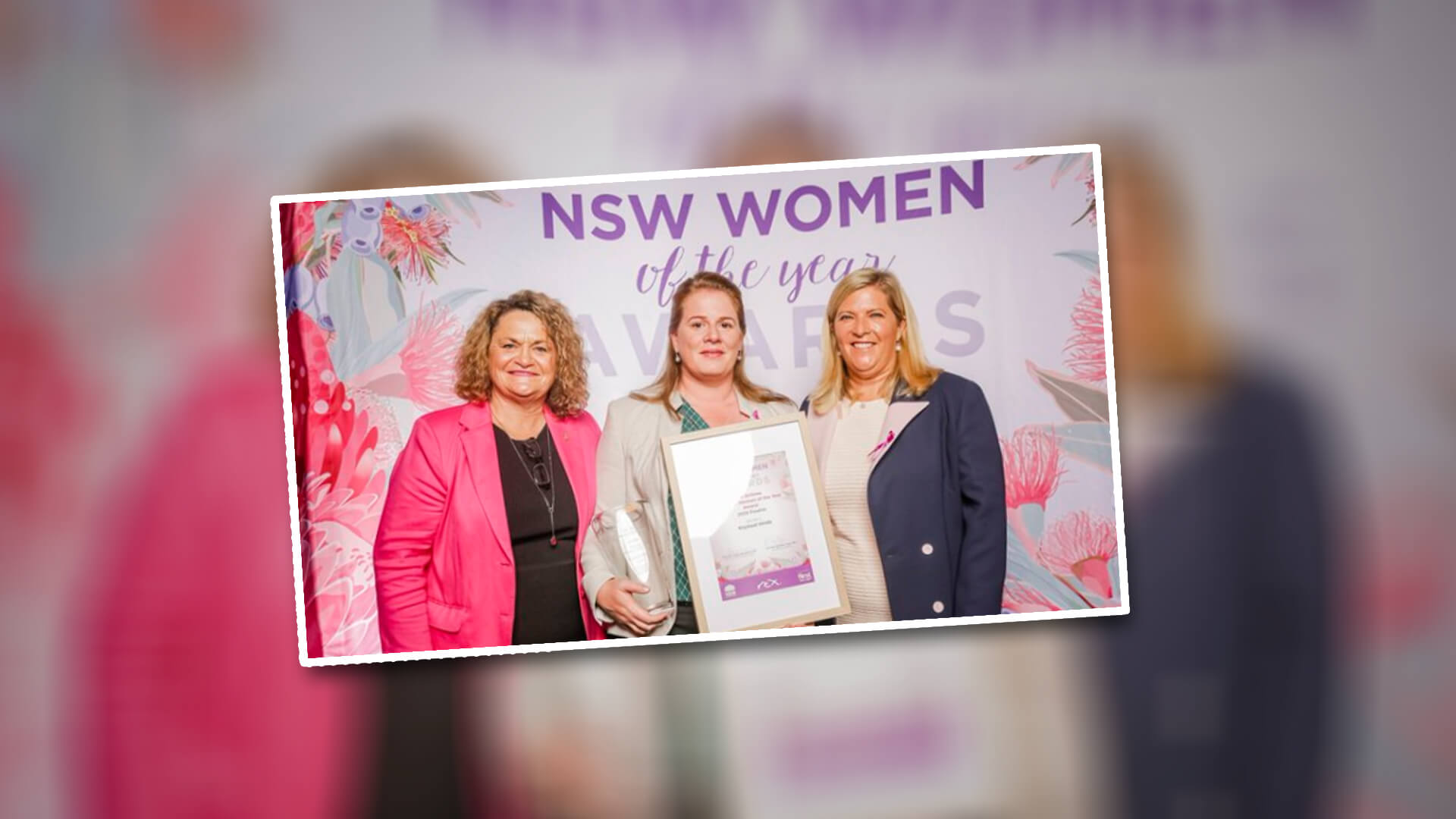 A woman, an adult human female, actually won the NSW Regional Woman of the Year awards despite being up against a male finalist.

Can you believe we even had to say anything? But we did and the government listened.

This morning the award was presented to fire fighter Krystaal Hinds, a Captain in the RFS and Group Captain in her region. An incredibly worthy recipient and inspirational woman.

None of them could define the term ‘woman.’

Women NSW had a go, but the answer was nonsensical. “Anyone who wants to be a woman can be a woman.”

What? Then why not have a “Minister for Anyone” and “Anyone NSW”? How can the government have a portfolio and minister for a term they won’t define?

Not being able to define the term ‘woman’, or ‘man’, and the difference between the two, has serious consequences for our society.

Having no meaning for those terms is incredibly demeaning for women and men.

Legislation regarding divisions by sex become meaningless and chaotic if the terms are not defined. Prisons, shelters, sport, bathrooms, quotas, etc will become environments where safety and privacy are greatly threatened.

Let’s not rest until the government sorts out this mess and defines the terms. (link to our campaign)

A male/man has xy chromosomes, a male reproductive system and produces male hormones.

A female/woman has xx chromosomes, a female reproductive system and produces female hormones.