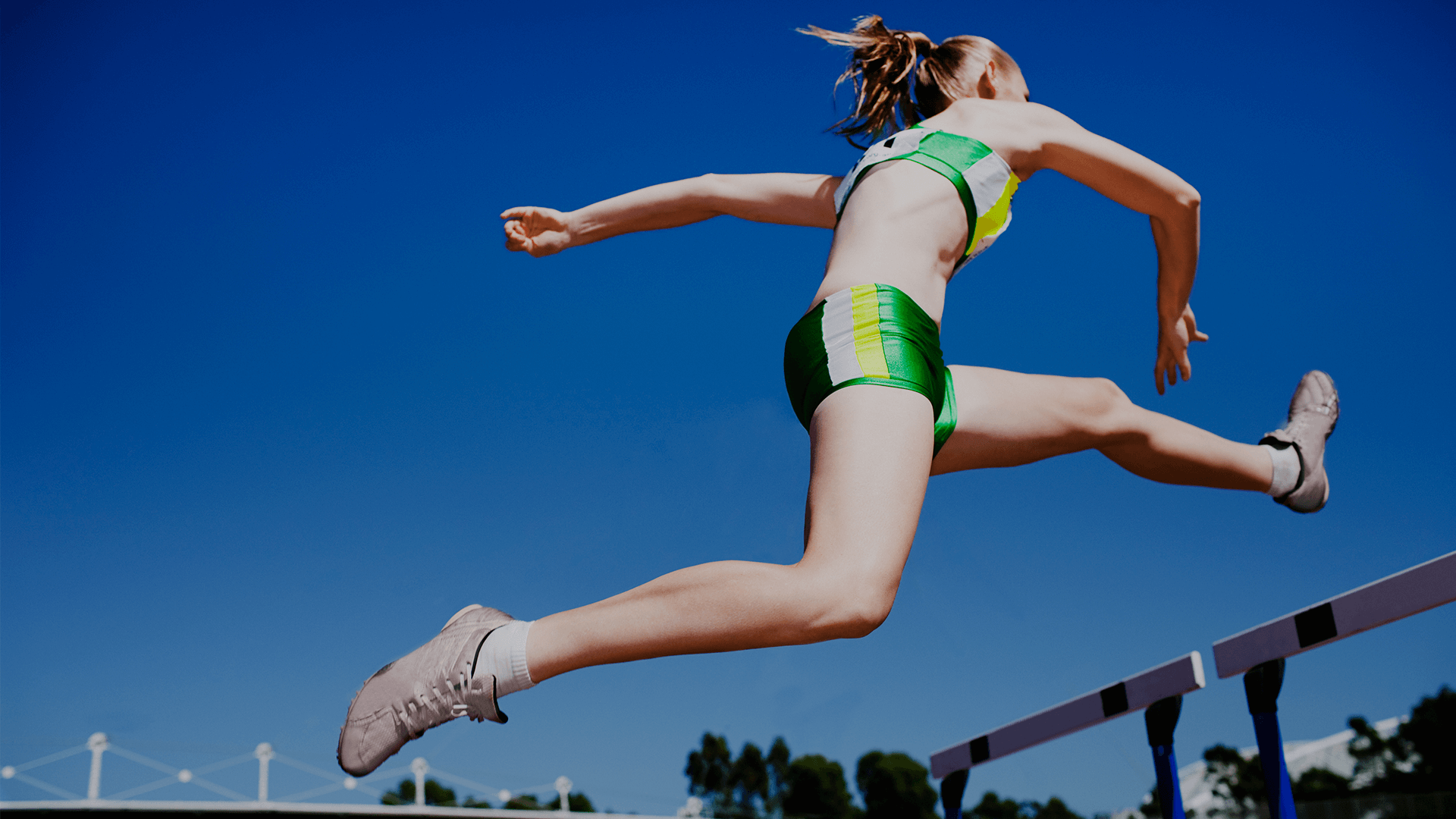 The Daily Caller has exposed yet another example of a biological male dominating in women’s sport.

“One of the fastest sprinters in NCAA women’s track is a biological male who identifies as a transgender woman.”

“Franklin Pierce University runner CeCe Telfer competed on the men’s track team in early 2018 before switching to the women’s team. Telfer has dominated the NCAA Division II competition and led the women’s team into the top 25 for the first time ever.”

An above average performer as a male, Telfer now has exceptional results in female competition.

Tefler has the advantage of going through puberty as a biological male, emerging with greater size, strength and capacity.

Unsurprisingly, Telfer broke the conference finals record at the meet and qualified for three different events at March’s NCAA championships.

“This is outrageous – Telfer is one of the fastest runners in NCAA women’s track and field at any division because he’s a man!  If this trend continues, we may see a day where female categories consist entirely of biological men.”

“This removes incentive for girls to participate. Why spend years training and making great sacrifices to become elite athletes if biological males who can never be physically matched can enter the competition?”