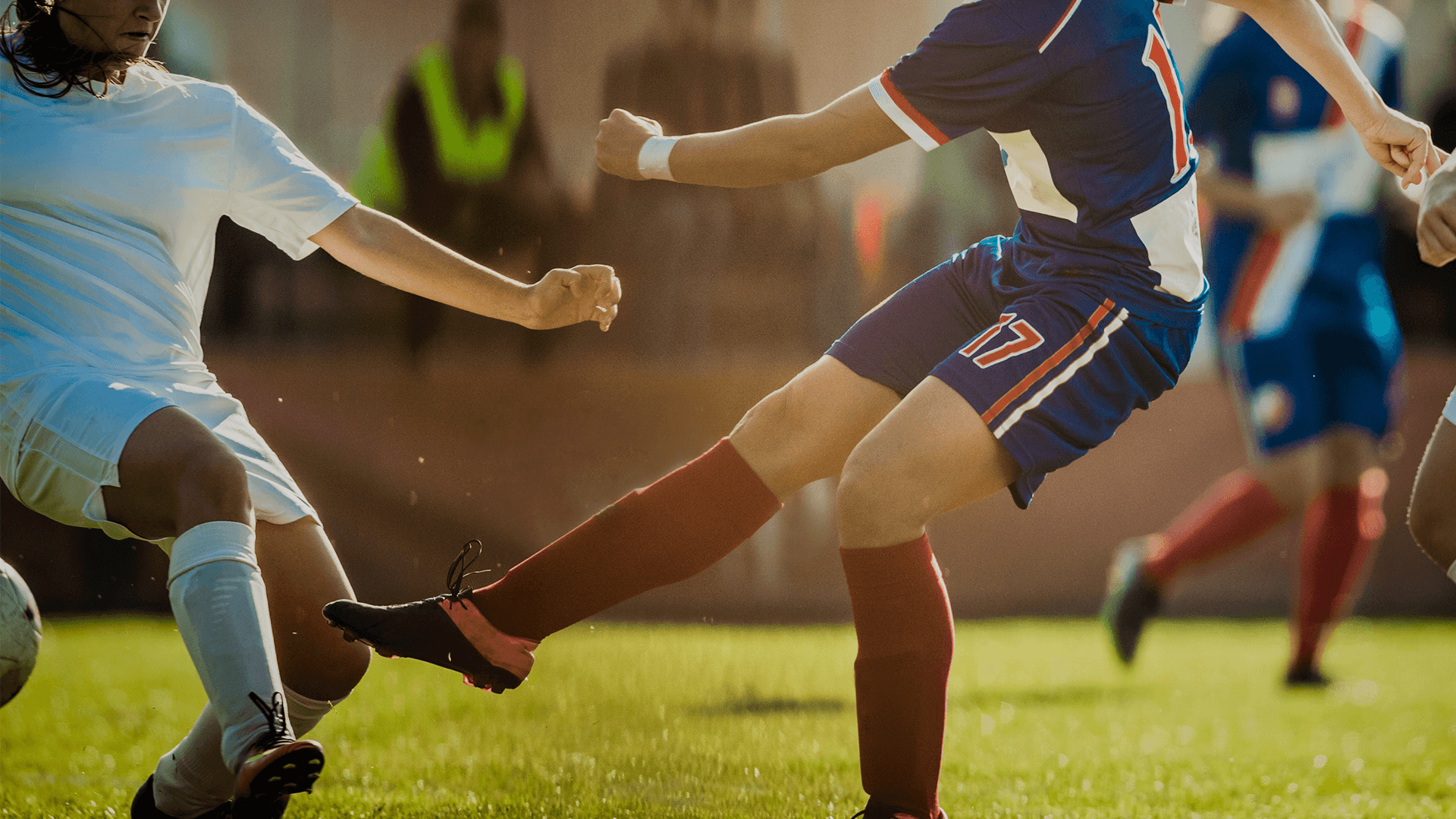 The debate regarding transgenders in sport shows no signs of abating.

Former Olympian Sharron Davies has joined the fray on Twitter, stating it is unfair for biological males to compete in women’s sport.

Davies has been congratulated in the street by concerned parents for daring to stand up for the future of girls in sport.

She writes, “I’ve had as many people contact me who are transgender who understand, but there’s this very militant, vigilant section of this group of people who hijack everything."

The ex-Olympian refuses to back down despite the insults and attempts to intimidate her by these militant groups.

Her genuine concern stems from the reality that males could end up dominating in all female sports.

"No surgery, no chemicals or oestrogen or anything, no diagnosis of gender dysphoria and just one year of suppressing testosterone, well, think of the abuse that could lead to – winning medals, college sponsorships, prize money,” she said

Davies has continued with her strong stance on Twitter, sharing this graphic with a post that reads, “Please please take a look & tell me how this is not going to negatively effect women’s sport?! @iocmedia  #transgender

Please please take a look & tell me how this is not going to negatively effect women’s sport?! ⁦@iocmedia⁩ #transgender pic.twitter.com/fC1Fap8Hlv

“Sharron Davies is an excellent role model for female athletes. We would all do well to follow her example,” Smith said.

Smith emphasised that Davies has been respectful, as well as scientific, when voicing her concerns.

“It is essential that athletes, coaches, committee members, parents and spectators all raise their voice on these issues. For too long militant activists have hijacked any reasonable discussion with threats and insults. Good on Davies for insisting on biological facts and common sense in this debate,” she said.