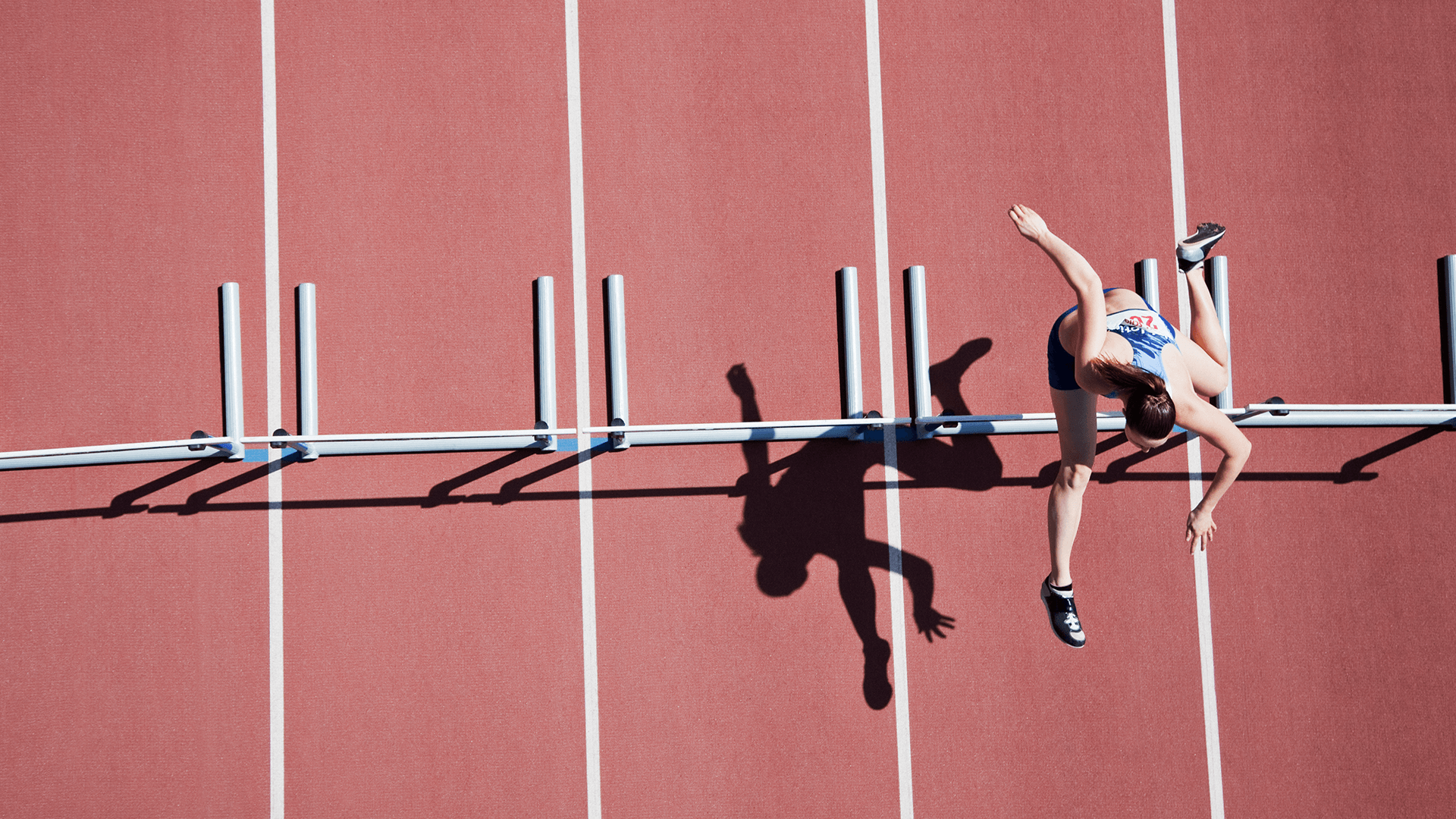 Selina Soule finished eighth in a recent state open competition, missing out on the opportunity to compete in front of college selectors.  Only the top 6 got that opportunity

Considering two biological males took first and second place at the State Open in Connecticut, USA, it is easy to understand why Soule is upset.

Speaking with Fox News it was clear Soule was going to great lengths to be polite and inclusive when referring to the trans athletes.

“I am very happy for these athletes and I fully support them for being themselves and having the courage to do what they believe in, but in athletics it is an entirely different situation,” she said.

Referring to the disadvantage the girls face, Soule said, “We all know the outcome of the race before it even starts; it’s demoralizing.”

Binary spokeswoman, Kirralie Smith, sympathized with the girls. “These girls train hard for their entire careers, with the hopes of gaining college scholarships and building a future around athletics. It is heartbreaking that they have to surrender their dreams to political correctness.”

Referring to a recent article on the Binary blog Smith noted, “This athlete missed out on a very important opportunity because two biological males took it away from her. It has been proven time and again that females cannot fairly compete with males. They have a scientific advantage of strength and speed. Male race times are consistently and permanently faster than female’s.”