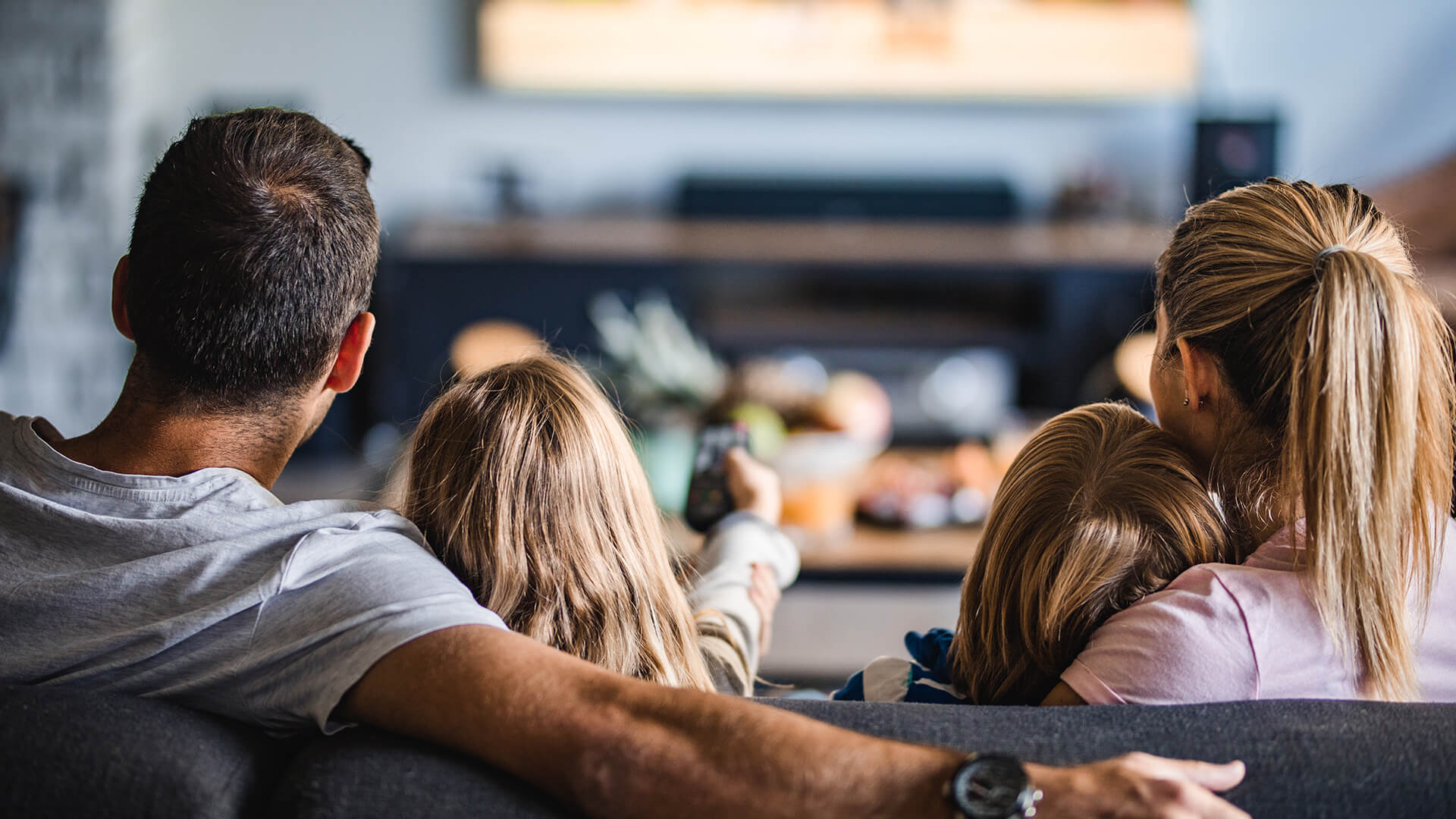 The radical gender agenda is becoming increasingly mainstream by featuring in movies, TV series and television shows aimed at children and teens.

The next cab off the rank is no stranger to controversial topics.

Teenage pregnancy, prostitution, same-sex marriage – even incest has featured on Neighbours during its 30+ years on air – and now it’s transgenderism’s turn.

The Sydney Morning Herald reported: “On Friday, 19-year-old transgender youth rights activist, Georgie Stone, will join the cast in a guest role as Mackenzie Hargreaves, a girl with a troubled past, and a typically adolescent present.”

The youngest Australian (at 10 years of age) to receive hormone blockers in a law-changing Family Court decision, Stone is a seasoned transgender activist.

Having initiated the role and storyline herself, it was enthusiastically welcomed by the executive producer of the show.

“An increasing number of shows are promoting radical gender ideology. Children and teens are being indoctrinated by entertainment which focuses on feelings and emotions – not biological reality – normalizing transgenderism and providing no sense of the consequences.”