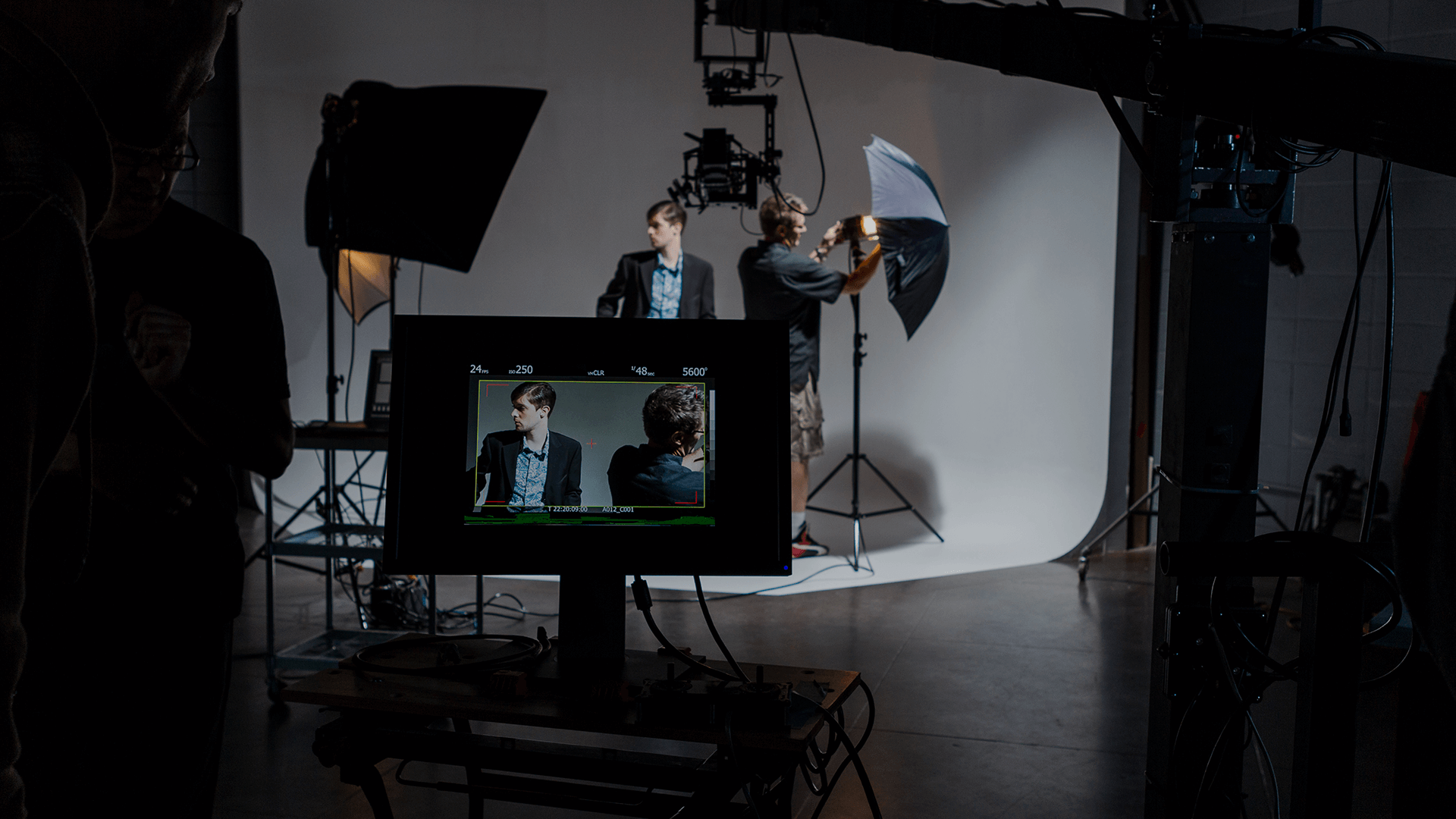 Almost $6 million in tax-payer dollars has been allocated to new Screen Australia projects, including a show about a transgender child.

The series is called First Day.

The Star Observer reported, "The four-part series will follow 12-year-old transgender girl Hannah as she navigates the challenges of starting high school and finding the courage to live her most authentic self. It is slated to be the first Australian children’s series featuring a transgender lead."

Chief Executive of Screen Australia, Graeme Mason, said, “In First Day we see an authentic portrayal of personal growth and acceptance. I’m confident that [this] will resonate with viewers.”

Smith was also concerned by the use of tax-payer dollars to promote contentious ideology.

“The promotion of radical gender theory to children, using children, is troubling,” Smith said. “Using tax-payer dollars to do it is entirely unacceptable.  Screen Australia ought to use tax-payer funds to create content that is appropriate for all, rather than denying biological reality.”