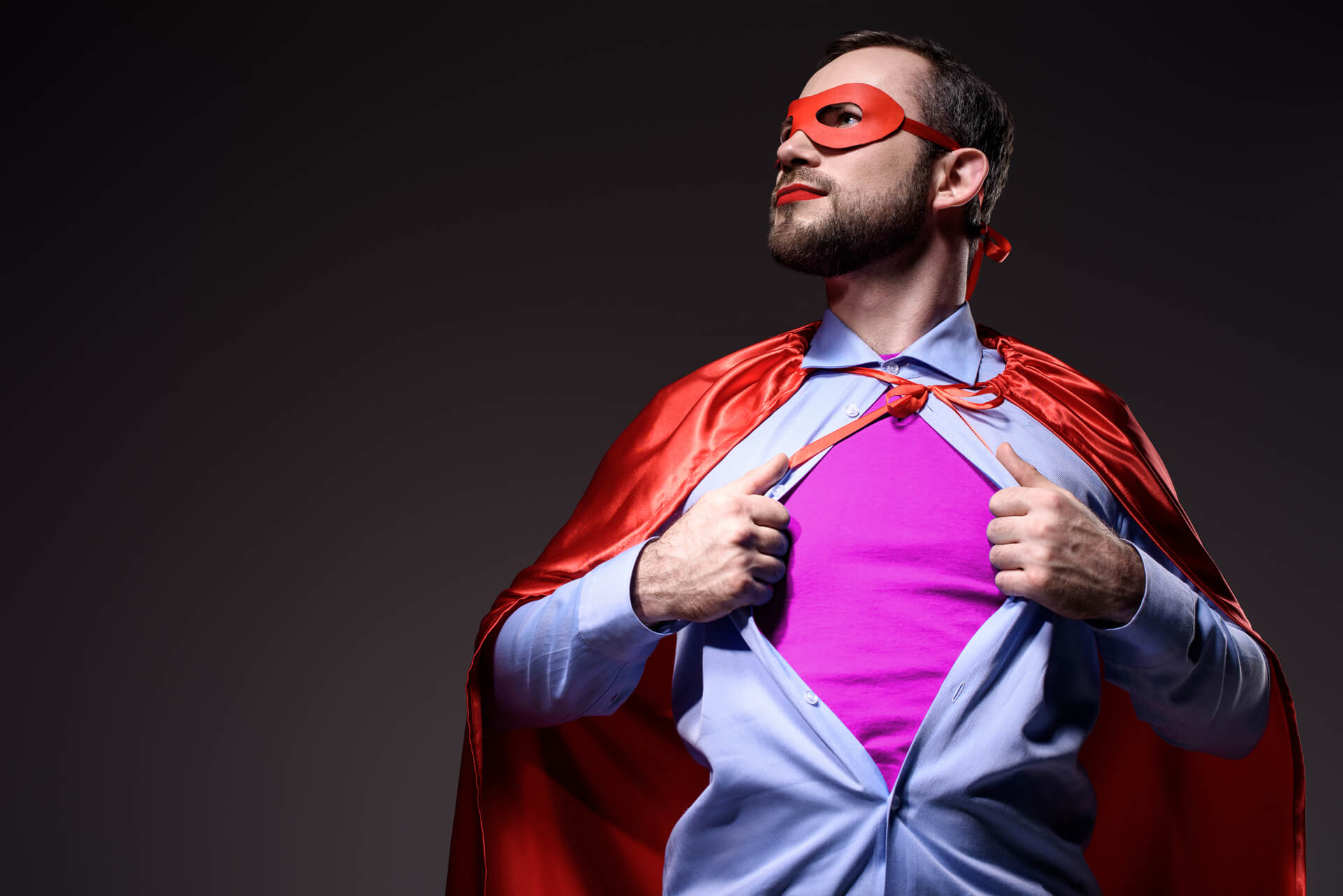 Hollywood is stepping up its campaign to indoctrinate fans.

The majority of the 23 Marvel films have been about entertainment and action. No sex scenes, very little romance and no mention of sexuality.

The Marvel movie makers have unashamedly admitted they are submitting to LGBT activism by beginning to promote the rainbow agenda.

Earlier this year a gay character was included in Avengers: Endgame. Now July’s Spiderman: Far from Home includes a trans actor. There is also the promise of more to come by the creators.

The Daily Wire reported, "Marvel Studios will be making one small step for trans with the inclusion of actor Zach Barack in ‘Spider-Man: Far From Home’ — a biological woman who identifies as a man."

Barack suggested all the Marvel movies have “something very inherently trans” in the storylines.

"For example, Peter Parker’s journey [in Spider-Man: Homecoming] is a lot about balancing being a teenager and having this other part of your life."

"And that is just so trans, it’s something that I absolutely think I’ve felt on a daily basis sometimes – especially being a transmasculine person because sometimes there’s a pressure to be a different way than I feel naturally inclined to do because I want to fit in, and I have to actively fight that instinct.”

Kirralie Smith, Binary spokeswoman said that is not 'trans' at all.

“Feeling like you don’t fit in is something most teens, in fact most people, can relate to, and not primarily because of gender identity. This is an attempt to normalise transgenderism. Marvel have started dipping their toe in the water with the intent of introducing a lead LGBT character in the near future. This is indoctrination Hollywood style.”