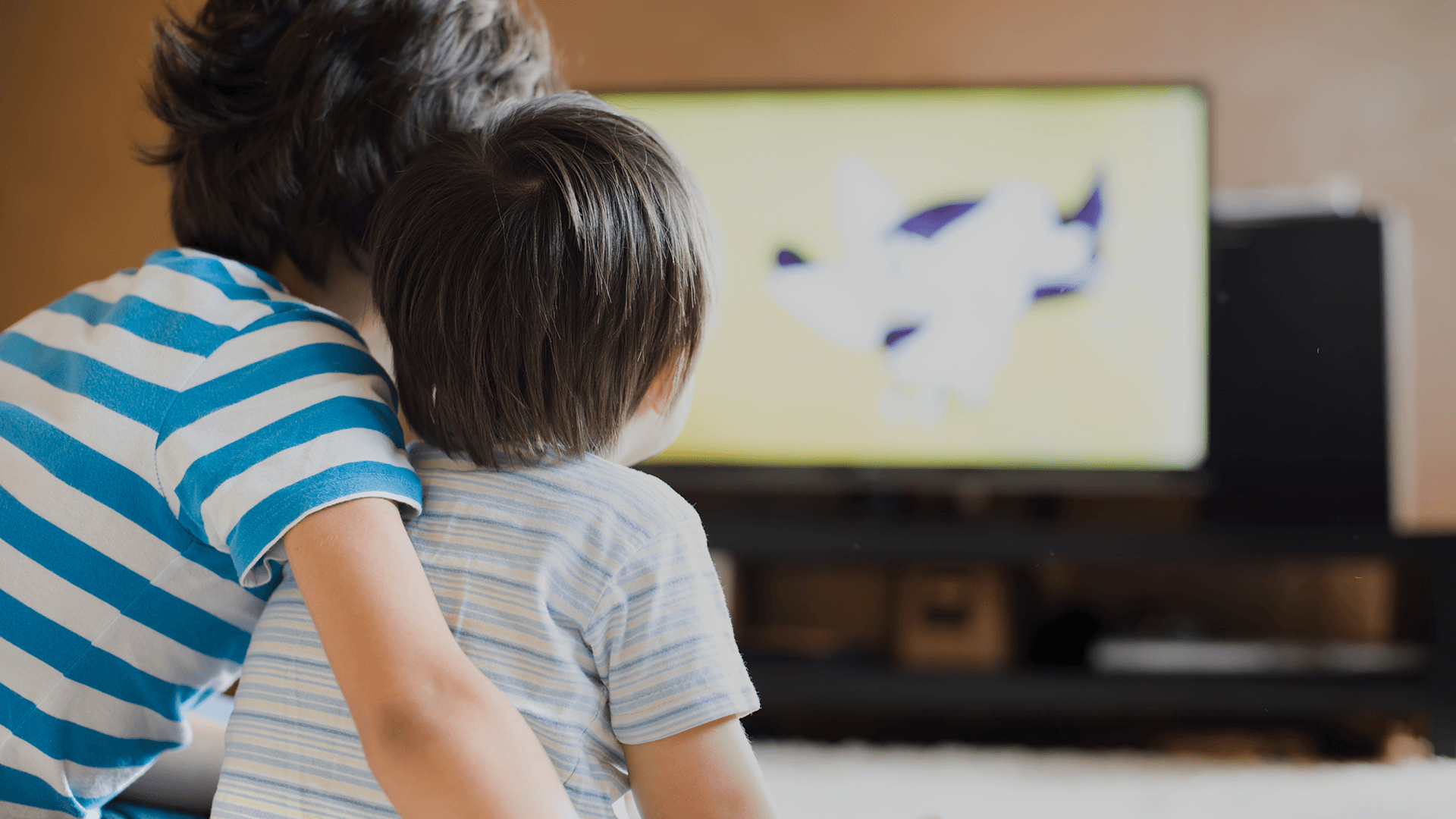 Companies, politicians and special interest groups are falling over themselves in an effort to virtue signal by showing their support for the radical gender agenda during Pride Month.

LGBTIQ adults are free to live as they please, but they are in no way entitled to indoctrinate other people’s children into their beliefs and lifestyle.

Comics Beat has reported,“In the upcoming episode… It soon becomes evident that Holiday and Lofty are… in fact a romantic lesbian couple.”

The article reads, “The last few years have certainly been a watershed moment for LGBTQ representation in children’s animation” before going on to list popular children’s TV shows which have features same-sex proposals and marriages in recent times.

In another shoutout to Pride Month, Cartoon Network has taken to social media, posting, “We want to wish everyone a HAPPY PRIDE and encourage all of our LGBTQ+ fans to stand proud all year long!”

“Children do not need to be exposed to adult concepts of sexuality,” Kirralie Smith, Binary spokeswoman said.

“It is not age appropriate or necessary to impose radical gender ideology onto young children. This is clear indoctrination. These groups need to leave our kids alone. Let kids simply be kids.”

We want to wish everyone a HAPPY PRIDE and encourage all of our LGBTQ+ fans to stand proud all year long! 💖🦄🌈✨⁣
⁣#pride #happypride #powerpuffyourself #pridemonth #powerpuffgirls pic.twitter.com/hR8ZJ9ry1D