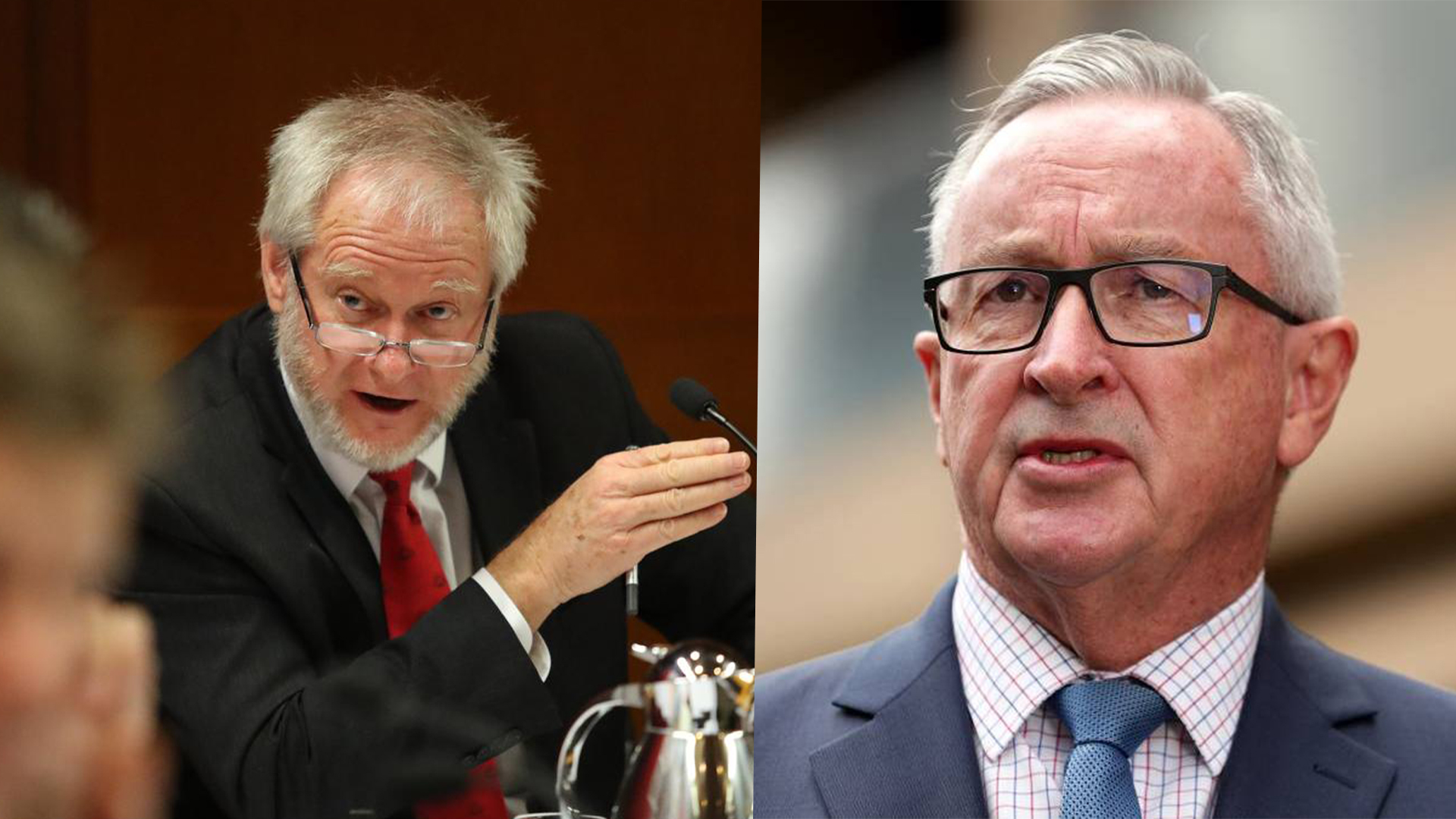 During a hearing of the  ‘Portfolio Committee No.2 – Health’, the Minister Hazzard was asked to follow up on questions from a previous hearing specifically relating to gender clinics in NSW.

Incredibly, when questioned, the Liberal Party MPattempted to dodge Donnelly’s questions, and play party politics, insisting he had already answered the questions and repeatedly asking the line of questioning was Labor policy or just Donnelly’s “personal little tirade,” and announced he was “over it.”

Mr BRAD HAZZARD: It's not what this Committee should be about, and I will not answer any more questions on this issue.

The CHAIR [Greg Donnelly]: You are ignoring tragedy going on in New South Wales.

Mr BRAD HAZZARD: You can do what you- I'm over it, okay? I will not engage with you on this.

The CHAIR: Yes, that's the whole problem; you're over it. You've just turned a blind eye to it.

During the hearing, Mr Donnelly presented four points that needed further consideration or response.  The first regarding the WPATH’s biased and inadequate guidelines that Hazzard had referred to in his first response, where he had claimed that NSW accepted the guidelines.

Taking you to the second reference you give, which is the Australian Standards of Care and Treatment Guidelines for trans and gender diverse children and adolescents, with respect to those so-called Australian standards, they aren't Australian standards. What they are is a set of guidelines that have been produced by the Royal Children's Hospital Melbourne's gender clinic, cleverly, from their point of view-and I think it was a bit smart by half-putting the word "Australian" in front of it to give it the sense that these are national guidelines that have some formally endorsed approval.

Donnelly then brought attention to the change of policy in the UK regarding gender ‘affirmation’ practices in the UK. The new interim guidelines reject medicalised pathways for minors and even discourage ‘social transitioning.’

And finally, the minister was asked to consider the National Association of Practicing Psychiatrists document called Managing Gender Dysphoria/Incongruence in Young People. The NAPP concludes that the ‘affirmation-only’ pathways can have profoundly negative consequences on children. Stories of young women in the later teenage years undergoing double mastectomies at the John Hunter Hospital in Newcastle were cited as real-world evidence.

It appears none of this was able to make the Minister reconsider his position.

The CHAIR [Greg Donnelly]: Minister, I simply make the point this is not a matter of policy. This is a matter of something that is very serious happening on your watch, and it has been for some years-the issue of these most aggressive surgeries involving, for women, the removal of both breasts, ovaries and uteruses; and, with respect to males, the removal of penises and other reconstructive surgery. This has been around for a long time and I have heard nothing from this Government about it, and nothing from you as the health Minister.

Mr BRAD HAZZARD: I'll make clear that I absolutely endorse the work of the Maple Leaf House in trying to arrive at the complexities.

The CHAIR [Greg Donnelly]: You have said that, yes.

Mr BRAD HAZZARD: And I will do everything within my power, in the next 140-odd days, to make sure that those services are able to do what they need to do, with no pejorative views on anything to do with transgender, people who are LGBTQI. I find it absolutely appalling that there would be people in this place, in the Parliament of New South Wales, who would still want to actually dig into this in this sort of environment rather than in a sensitive, clinical, medical and human environment.

“The health minister has a duty of care and responsibility to the people of NSW. His behaviour is unacceptable.”

“Children are being medicalised and subjected to experimental treatments to appease a political ideology. Instead of answering reasonable questions and addressing specific concerns he dug in and exposed his agenda.”

“Evidence from around the world proves that ‘affirmation-only’ pathways are inadequate at best and harmful at worst. The minister must take the evidence and act accordingly.”

“Now, more than ever, a federal inquiry is desperately needed to protect the youth of this nation.”