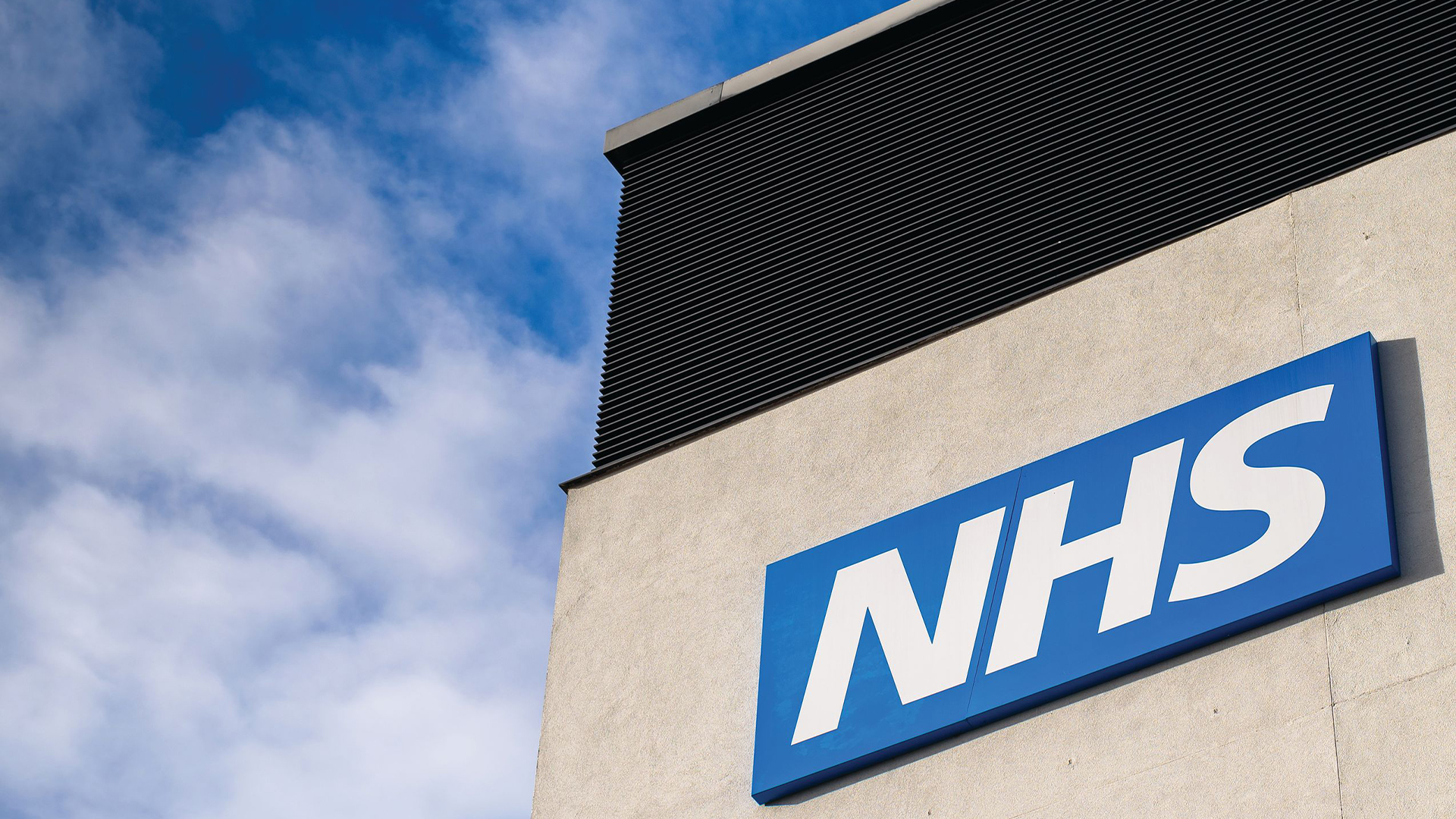 New guidelines have just been released that sharply deviate from previous protocols.

The previous presumption that gender dysphoric youth <18 need specialty “transgender healthcare” has been supplanted by the developmentally-informed position that most need psychoeducation and psychotherapy. Eligibility determination for medical interventions will be made by a centralized Service and puberty blockers will be delivered only in research protocol settings. The abandonment of the "gender-affirming" model by England had been foreshadowed by The Cass Review's interim report, which defined "affirmative model" as a "model of gender healthcare that originated in the USA."

The reasons for the restructuring of gender services for minors in England are 4-fold. They include (1) a significant and sharp rise in referrals; (2) poorly-understood marked changes in the types of patients referred; (3) scarce and inconclusive evidence to support clinical decision-making, and (4) operational failures of the single gender clinic model, as evidenced by long wait times for initial assessment, and overall concern with the clinical approach.

Puberty blockers can no longer be handed out, or considered an option for any child, unless it is “administered in formal research settings, due to the unknown effects of these interventions and the potential for harm.”

Cross sex hormones and surgery were only ever meant to be for adults, so the reviewed guidelines don’t mention these pathways.

These guidelines are in direct opposition to the World Professional Association for Transgender Health (WPATH) endorsement of “affirmation” treatments.

The NHS guidelines are now characterised by a holistic “view of identity development in children and adolescents. In addition, there is a new recognition that many gender-dysphoric adolescents suffer from mental illness and neurocognitive difficulties, which make it hard to predict the course of their gender identity development.”

The Tavistock Clinic was recently closed, and the clinic model is no longer needed.

Psychotherapy and psychoeducation will now be promoted as the first and primary line of treatment. Therapeutic exploration that considers all aspects of the child’s development will be considered by a true multidisciplinary team. Experts in pediatrics, autism, neurodisability and mental health will now deliver a more holistic approach.

New research protocols will also be implemented that involve research studies and critical analysis that can deliver much better outcomes for gender dysphoric youth.

The new guidelines will bring England in line with Finland and Sweden in prioritising safeguarding children and emphasising biological reality over a political ideology.

“The safety and development of children must always be prioritised,” she said.

“It is mind-boggling that this political ideology had gained so much ground over evidence-based medicine.”

“Australian gender clinics must be subjected to an immediate inquiry to ensure our youth are being offered the best care possible.

“Affirmation pathways have been exposed as woefully inadequate and harmful to children.”