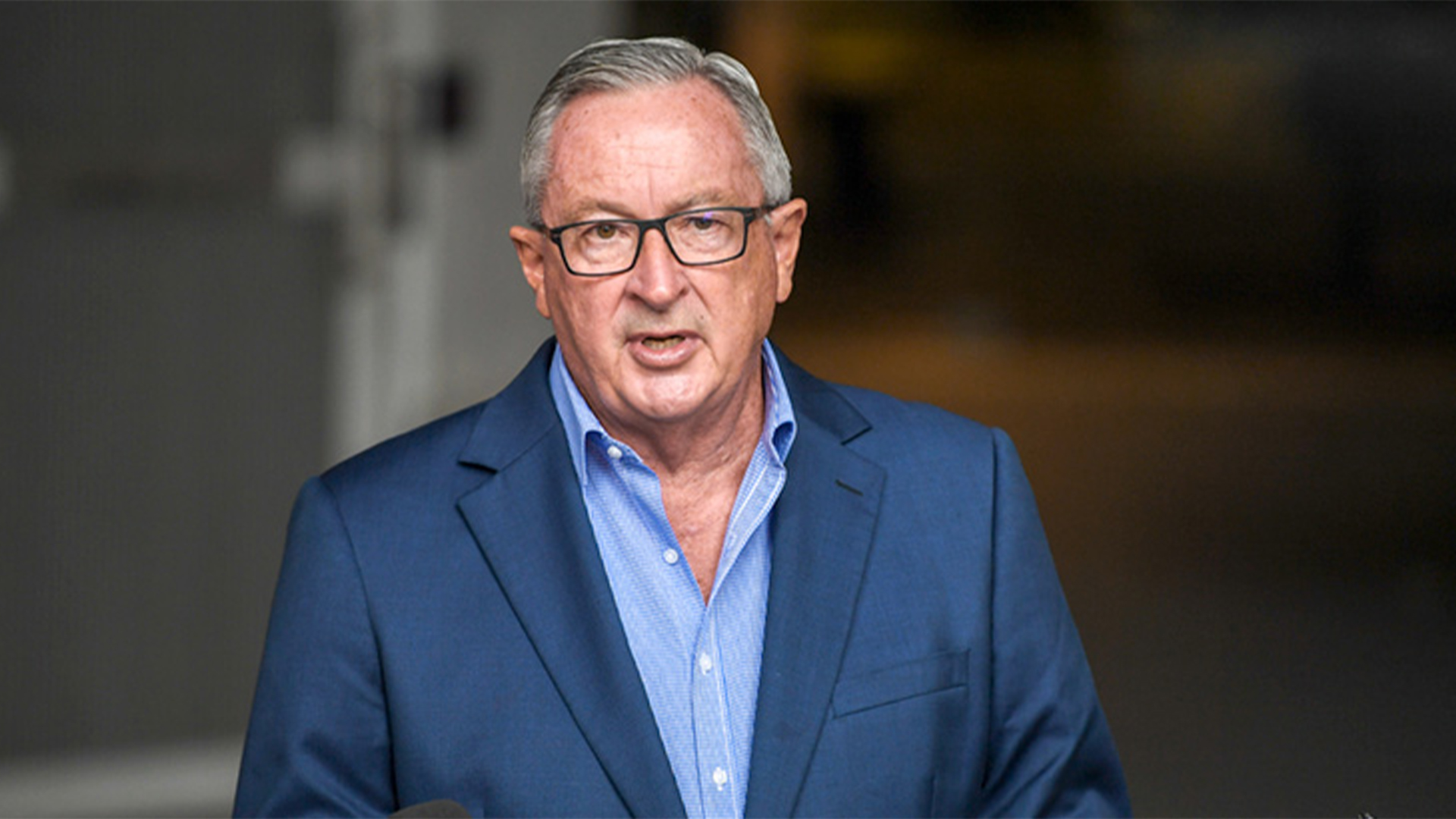 NSW Labor MLC, Greg Donnelly, has challenged Health Minister Brad Hazzard to investigate if and why young people are being rushed into “gender affirmation” treatments.

Donnelly shared his grave concerns during the budget estimates health hearing. He claimed children were being placed on puberty blockers after “only two or three medical appointments”.

Mr Donnelly told the hearing that the "rapid movement" ran "completely contra" to what was happening overseas and said that a "cautious approach" was part of the official guidance in Sweden, France, Finland and the United Kingdom.

"The situation is that there is a rapid progress of young people through at least the first two stages of puberty blocking and the cross-sex hormones," Mr Donnelly said.

"NSW Health, at the John Hunter Hospital, has a children's part of the hospital associated with Maple Leaf House.

"I have been informed that only after two to three medical appointments, they are moved on to the commencement of puberty-blocking medication."

Donnelly then criticised the “affirmation” model that denies the reality of a child’s biological sex. He said the pursuit of this model is “an absolutely scandalous situation that is playing out in real time.

Hazzard said he would seek advice from health officials about the claim.

"I'm happy to look closely at the issues you have raised and to take advice," Mr Hazzard said.

"I think that is appropriate from what you have asserted, but I have actually visited a number of these services and I think it is, as you rightly said at the beginning, a very complex issue — very complex worldwide.

"I will raise the issues with the health people and try and get some insights into it and get a better understanding of the issues from a worldwide perspective.

"I have to be really forthright that it is such a complex issue — I am not sure that is an appropriate issue for me as a Health Minister to determine.

"It is more the clinicians.

"I am certainly not going to insert myself into what is the most complex of complex issues for youngsters who might be suffering from gender dysphoria.”

The Maple Leaf health service claimed that the treatment for stage one was reversible, despite evidence to the contrary.

Tavistock Clinic in the UK has recently closed after Keira Bell successfully sued the clinic for rushing her into ‘affirmation’ treatments.

Australian paediatric specialist, Dr Dylan Wilson, states puberty blockers are not reversible and can do serious harm to young people.

Paediatric endocrinologists in gender clinics in Australia and around the world are taking a cohort of physically healthy children and they are suppressing the puberty of these children at its earliest active stage, Tanner Stage 2.

Puberty for these children is never allowed to progress. The bodies of these children are frozen forever at this stage, even though they are growing chronologically older. Contrary to the popular belief, puberty blockers are not a “pause”.

We now know that at least 98% of children who commence puberty blockers continue along the affirmative pathway onto cross sex hormones.

Such children go on to have no sexual function, sterility, bone density and brain development issues.

“Gender clinics go virtually unchallenged in this country,” she said.

“It is time for a deep dive inquiry into practices that are doing irreversible damage to a generation of young people.

“The medications are experimental and very few long-term studies have been conducted to provide ample data. Our children deserve so much more.”