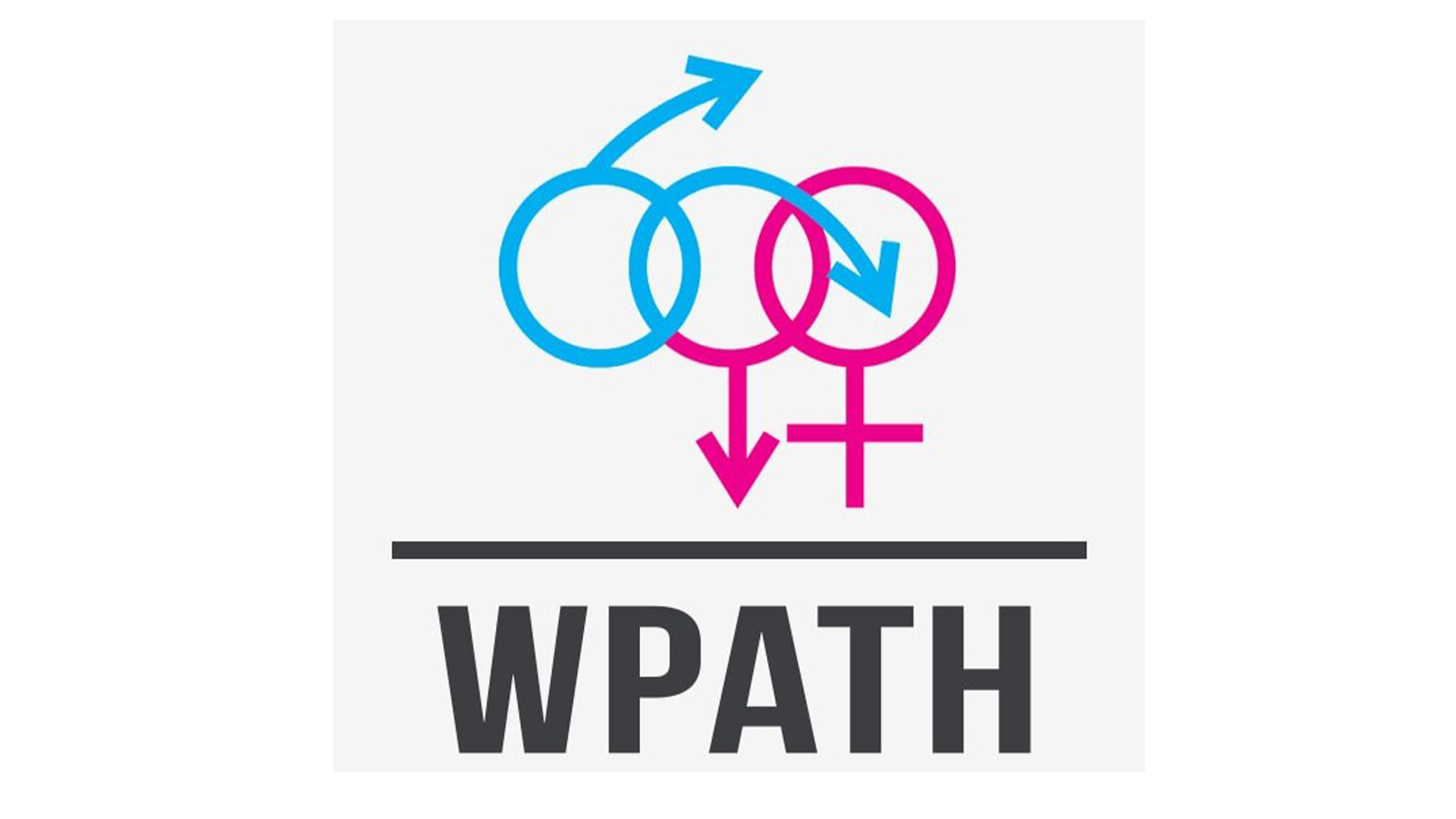 More than a thousand people have signed a declaration stating that the World Professional Association for Transgender Health (WPATH) has discredited itself.

The declaration is extremely critical of the ‘affirmative’ care model that promotes drugs and surgery “despite rising scientific scepticism that has led Sweden, Finland, France, and the United Kingdom to retreat from that approach.” A watchful waiting pathway is more evidence based and less experimental.

There is great concern over safeguarding issues with WPATH removing lower age limits for treatments. A chapter on ethics was removed from the guidelines, while a chapter about “eunuch’s being a new gender identity'' was included.

WPATH’s definition of detransition misrepresents and invalidates the experience of those who have suffered rushed and incomplete care. Many now feel traumatised and harmed by the ‘affirmation-only’ model.

For these and other reasons, we believe WPATH can no longer be viewed as a trustworthy source of clinical guidance in this field. Despite its claim to be a “World Professional Association,” WPATH and its Standards are actually outliers on the international stage, and deaf to the alarms being sounded within the scientific community concerning the use of experimental treatments on children.

The organizations, physicians, research scientists, mental health professionals, and other signatories to this Statement stand together in supporting alternatives to WPATH’s deeply flawed Standards of Care. We align with the most up-to-date science-based guidelines from those countries which have already evaluated and rejected the affirmative approach. We believe health care professionals serving the needs of gender-questioning youth can honor and respect their rights without subscribing to a flawed ideological document marred by ethical failures and factual errors.

You can read and sign the declaration here Beyond WPath

Binary spokeswoman Kirralie Smith said it is time for all ‘affirmation’ models to be dumped.

“England, Finland and Sweden have all decided to reject WAPTH’s woeful guidelines,” she said. “Child safeguarding must be paramount.”

“There are far better ways to treat gender dysphoric children than immediately medicalising them.

“Australian gender clinics must be investigated to ensure best care for our nation’s youth.”