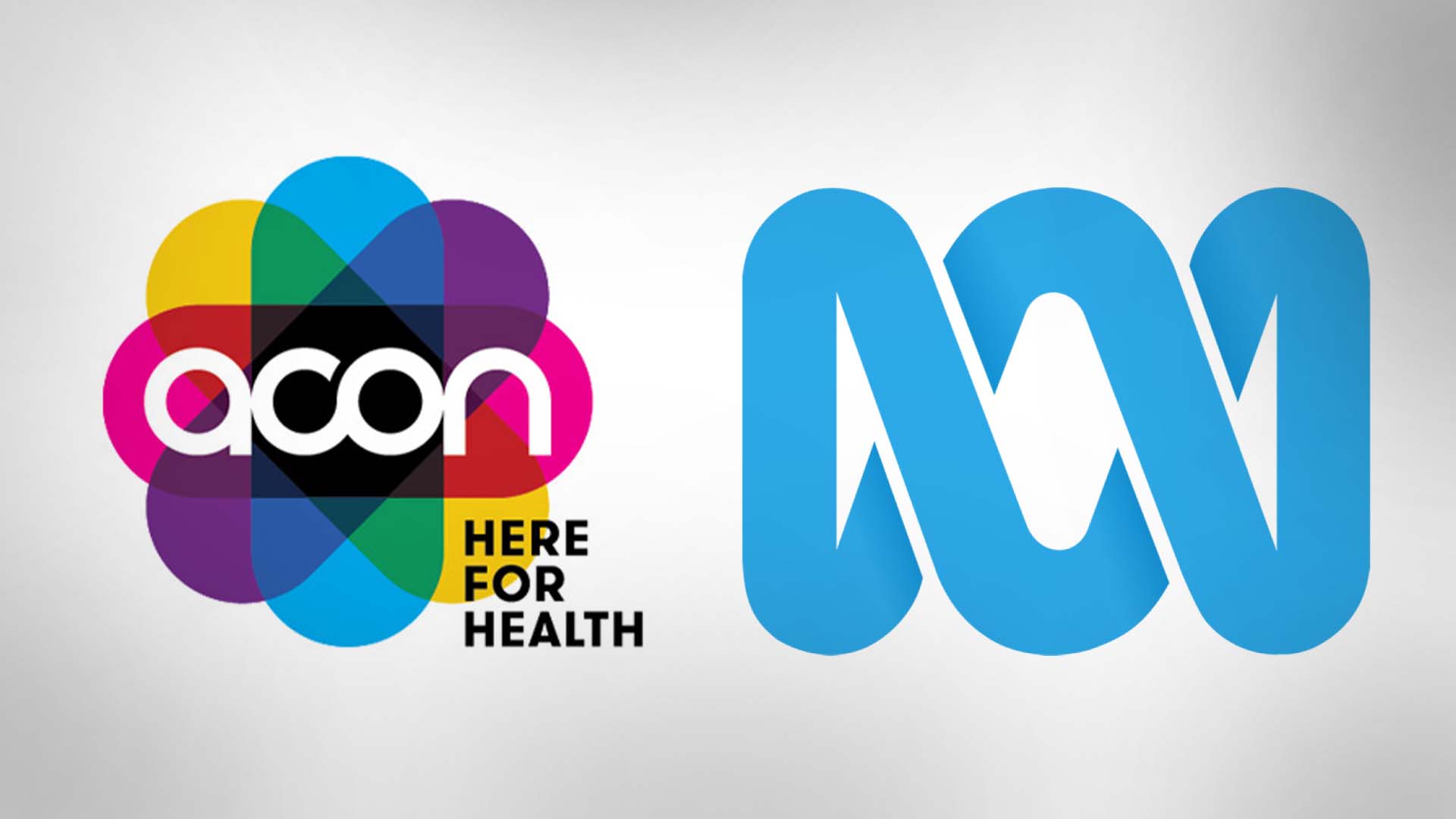 ABC’s Media Watch has questioned the ability of Australia’s national tax-payer funded broadcaster to remain impartial while signed up to ACON – a trans lobby group that imposes a political ideology onto workplaces via quotas and point scoring.

The ABC, along with many other tax-payer funded organisations, pay money to sign up to ACON’s Pride Inclusion Programs.

ACON also runs the Australian Workplace Equality Index or the AWEI which measures how organisations score against their metrics of “inclusivity”. Every year, organisations have to submit their AWEI homework to ACON, to prove they’ve used ACON’s approved version of “inclusive” practices to their workplaces.

In order to score well, employers must have “Affirmative Action” hiring practices that favour LGBTQ+ individuals and place them in executive roles – simply because they’re gay or trans. They must train their staff – people like you and me – on how we’re meant to think, act and speak about LGBT issues.

Paul Barry, from the ABC Media Watch program has devoted an entire segment to questioning whether or not the broadcaster can be impartial and unbiased if they are signed up to these programs. He highlighted the issue by shining a spotlight on the BBC equivalent and their involvement with Stonewall, a very similar organisation to ACON.

“It picked up three points with its series First Day about a trans child starting high school and it won a 2022 inclusion award for the ABC podcast Innies and Outies. The series tells the stories of LGBTQIA+ stories of those choosing to either come out or stay in, presented by ABCQueer’s Mon Schafter.”

Media Watch obtained several emails sent between the ABC and ACON and pointed out, “This is surely where the problems start. Regardless of how good or worthy these programs are, and First Day won prizes around the world, having them scored by a lobby group raises questions about ABC impartiality.”

He went on to use examples such as “paying Greenpeace and then winning prizes for attacking the fossil fuel industry. Or paying to be a part of the republican movement and winning awards attacking the monarchy.” He asked, “How would that be defensible or impartial?”

“And what if the ABC also steered clear of contentious matters as it arguably does on transgender issues.”

Barry noted that the ABC failed to report on the closure of the Tavistock gender clinic in the UK or the UK High Court victory by detransitioners Keira Bell that led to the closure.

“We also noted the ABC had ignored the legitimate medical debate about caution and safeguards in treating gender dysphoria in children,” he said.

He continued the criticism regarding the recent Q&A program addressing ethics in sport by failing to include a female athlete or view until social media users pressured them to include Deborah Acason.

He also referenced Ita Buttrose’s admission of the ABC’s “serious editorial lapses” regarding transwomen in sport.

Barry asked that while they have “not conducted a full audit of the ABC’s editorial coverage, the concern here is that it is not impartial but one-sided. So does the ABC believe that that’s so? And does it accept that its partnership with the lobby group ACON could be a problem?”

The ABC denied this is the case. ACON also denied any editorial influence. They claimed the ABC is not penalised for its tone or content on LGBTQ issues but Barry noted they have certainly won points for doing so. He also raised the issue of ACON’s influence on language with the national broadcaster.

“Even if there is no editorial interference, changing the language and internal culture of a media organisation still influences editorial values and programs and story selection,” he said.

Barry agreed with Professor Alan Davison of the University of Technology Sydney who said,

Barry concluded the segment stating the issue is not diversity and inclusion but the partnering with a lobby group.

“The problem here is a media group partnering with and being rewarded by a lobby group — any lobby group. And how that can lead to perceptions of bias in coverage or to bias itself. We think the ABC should review the arrangement,” he said.

“The ABC is biased and one-sided on these issues,” she said.

“Of course it is heavily influenced by its paid partnership with ACON. No publicly funded organisation should be paying a politically motivated lobby group to gain points.

“ACON’s influence is pervasive and disruptive and ties must be cut immediately.”