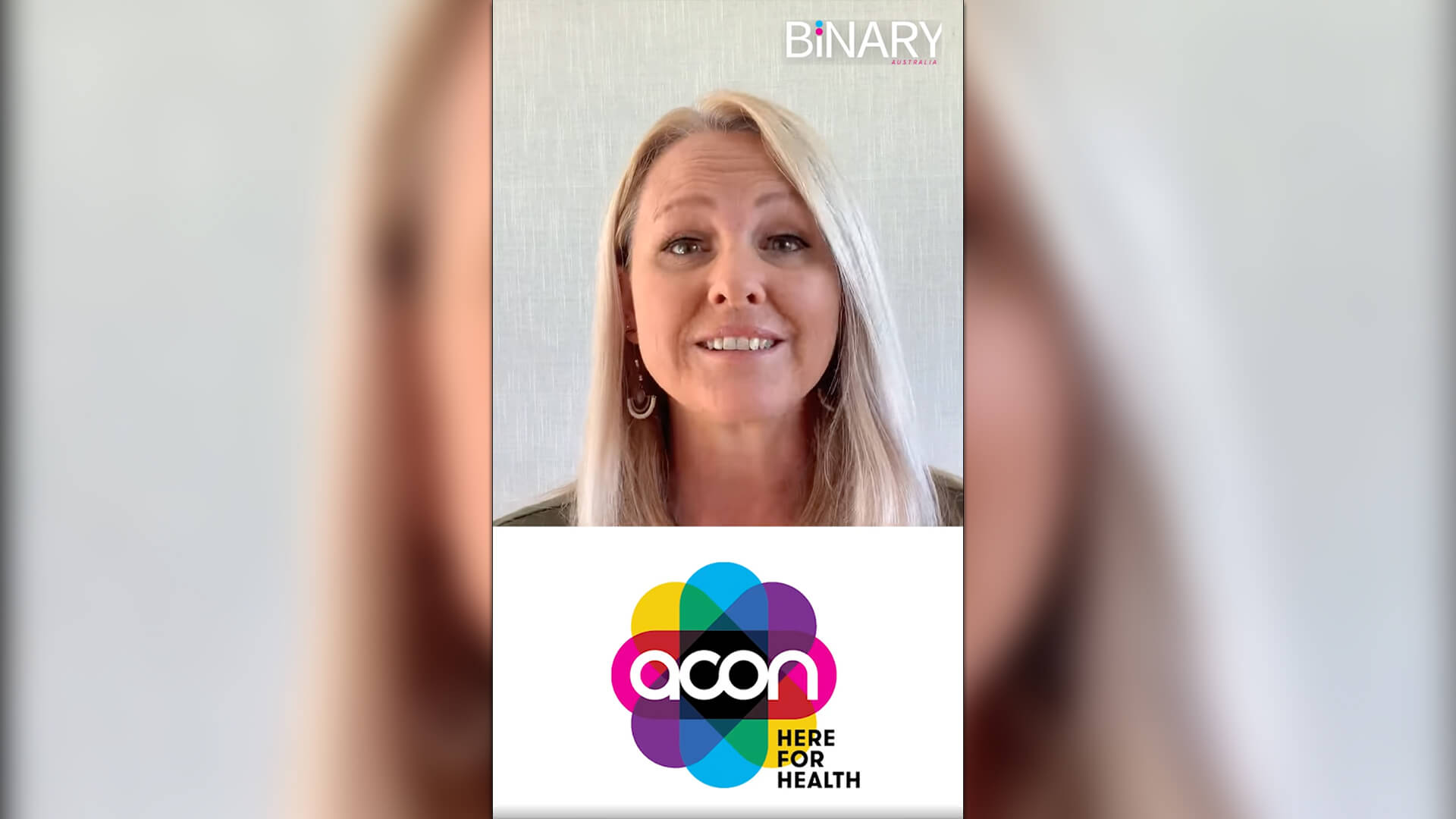 So what’s ACON, and why should you care? 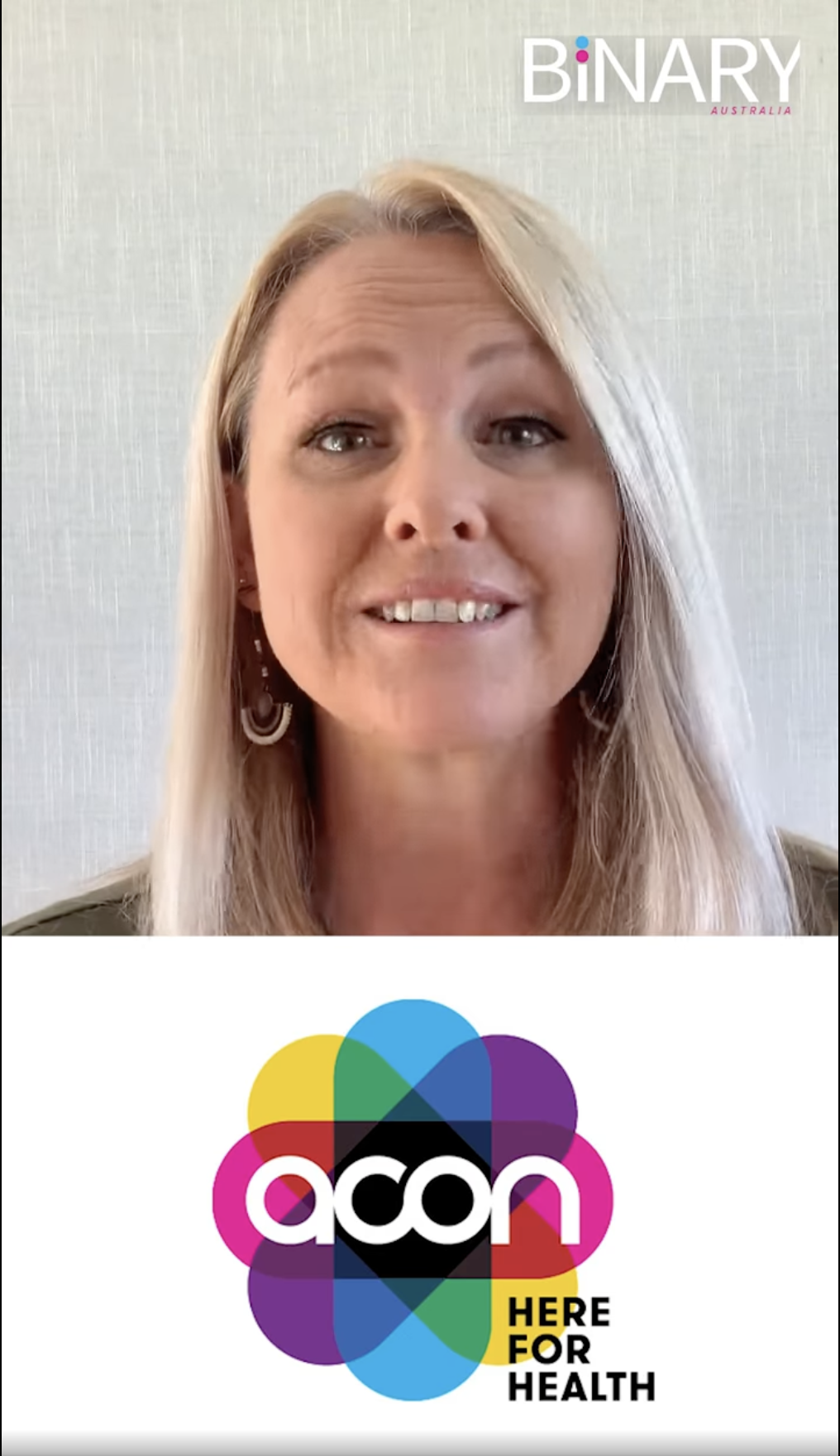 Well, what if I were to tell you that ACON is a transgender lobby group masquerading as a harmless not-for-profit, who pretend all they’re doing is protecting the rights of LGBT Aussies? What if I told you that they are able to spread dangerous transgender ideology throughout the workforce using your tax dollars? What if I told you that ACON is part of both a national and international network of like-minded LGBT lobby groups and organisations who are trying to spread the same gender bender ideology all around the world?

Now I have your attention, let’s take a closer look: ACON stands for ‘AIDS Council of NSW’. They began in 1985, due to the AIDS crisis and are now funded by the NSW Department of Health, however, ACON’s influence isn’t confined to NSW. They run their programs in every state and territory.

Here they are with other founding members of LGBTIQ+ Health Australia. 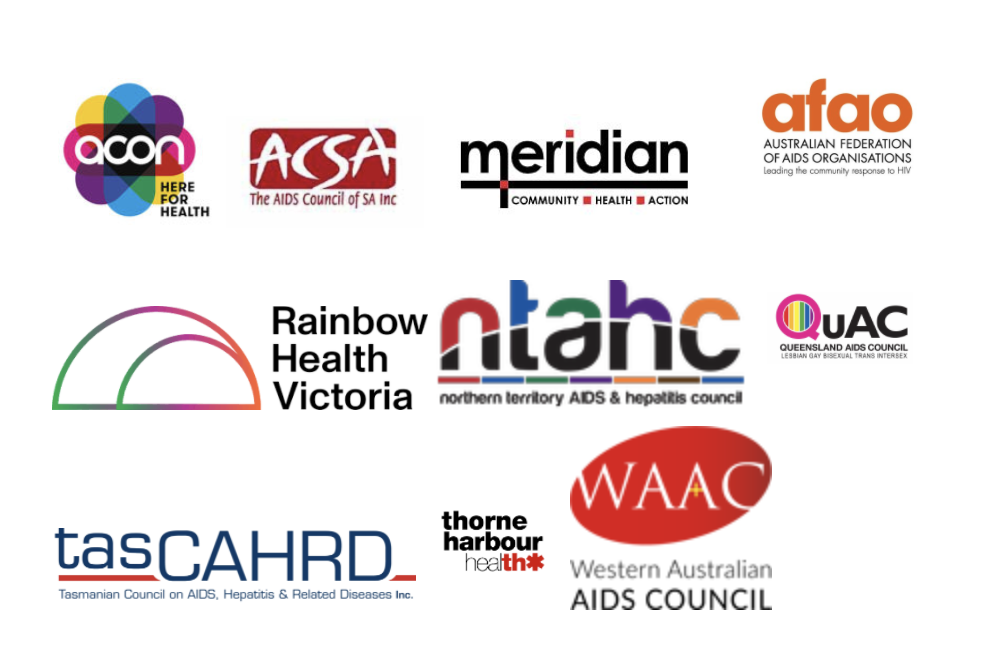 ACON is also funded by government and private sector donations and membership. These are ACON’s founding members:

And here are just a sample of some of the organisations who are members:

So, not only are your tax dollars paying for ACON to spread their anti-scientific gender-bender-agenda, but a huge number of government departments and other agencies are paying ACON to join their Pride Inclusion Programs.

The first of these programs is “Pride in Diversity” which targets public institutions and private corporations. Membership can cost anywhere from $3,600 to $10,250. “Pride in Sport” targets sporting bodies and “Pride in Health and Wellbeing” targets the health sector.

ACON also run the Australian Workplace Equality Index or the AWEI which measures how organisations score against their metrics of “inclusivity”. Every year, organisations have to submit their AWEI homework to ACON, to prove they’ve used ACONs approved version of “inclusive” practices to their workplaces.

In order to score well, employers must have “Affirmative Action” hiring practices that favour LGBTQ+ individuals and place them in executive roles – simply because they’re gay or trans. They must train their staff – people like you and me – on how we’re meant to think, act and speak about LGBT issues.

Employers must remove ‘gendered language’ from all their communications, encourage staff to announce their pronouns, identify “allies”,  institute gender-flexible dress codes, provide gender neutral toilets, and remind staff regularly that “diversity and inclusivity” training is a necessary part of their professional development.

One of the most outrageous requirements is that – on top of sick leave and annual leave – transgenders get paid for time off work to transition. Basically, employers are supposed to help fund people’s cosmetic surgery to imitate the opposite sex, while the HR department ensures that everyone else falls into line.

Employers must also ensure that their contractors – anyone from the cleaner to their insurance providers – are similarly woke. If you want to keep your job or do business with one of ACON’s partners, you need to do what ACON says. Remember how Rugby Australia is a founding member. The whole Israel Folau issue takes on a different light now, doesn’t it?

ACON’s Pride in Diversity was modelled on a similar program by UK lobbying group, Stonewall. One of ACON’s international partners. But since it started promoting gender fluidity and non-binary identities, lots of gays and lesbians have left Stonewall saying it doesn’t represent them any more.

The exact same thing that people are waking up to in the UK, is happening in Australia; for example, the ABC is signed up to both ACON’s Pride in Diversity Program and their Australian Workplace Equality Index. Everything the ABC says is now influenced by ACON. What happened to journalistic objectivity and impartiality? The ACON Pride in Sport Awards are even hosted by ABC journalist Mon Schafter. At the 2020 awards, two ABC articles were nominated for the “Positive Media Award” for promoting transgenderism, one was even co-written by Schafter herself. Have you noticed the increase in pro-trans documentaries and dramas funded by the ABC? Well, those win them points toward a higher place in ACON’s Workplace Equality Index.

This is only really scratching the surface of the power and influence of ACON. They are quietly working to impose a skewed and dangerous view of sexual identity on all Australians. No lobby group should be the sole advisors on government policy or be allowed to dictate what the rest of us can think, say or do; this gives them enormous influence that no unelected, unaccountable group should ever be allowed to have.

It’s time for ordinary Australians to push back. If you want to reclaim your culture and fight back against ACON’s illiberal and radical gender theory being mandated across the country; then please share this video to educate your friends and family on who ACON are and what they’re doing.

And if this sort of false workplace “inclusivity” has affected you, please reach out to us and let us know about your experiences at [email protected].