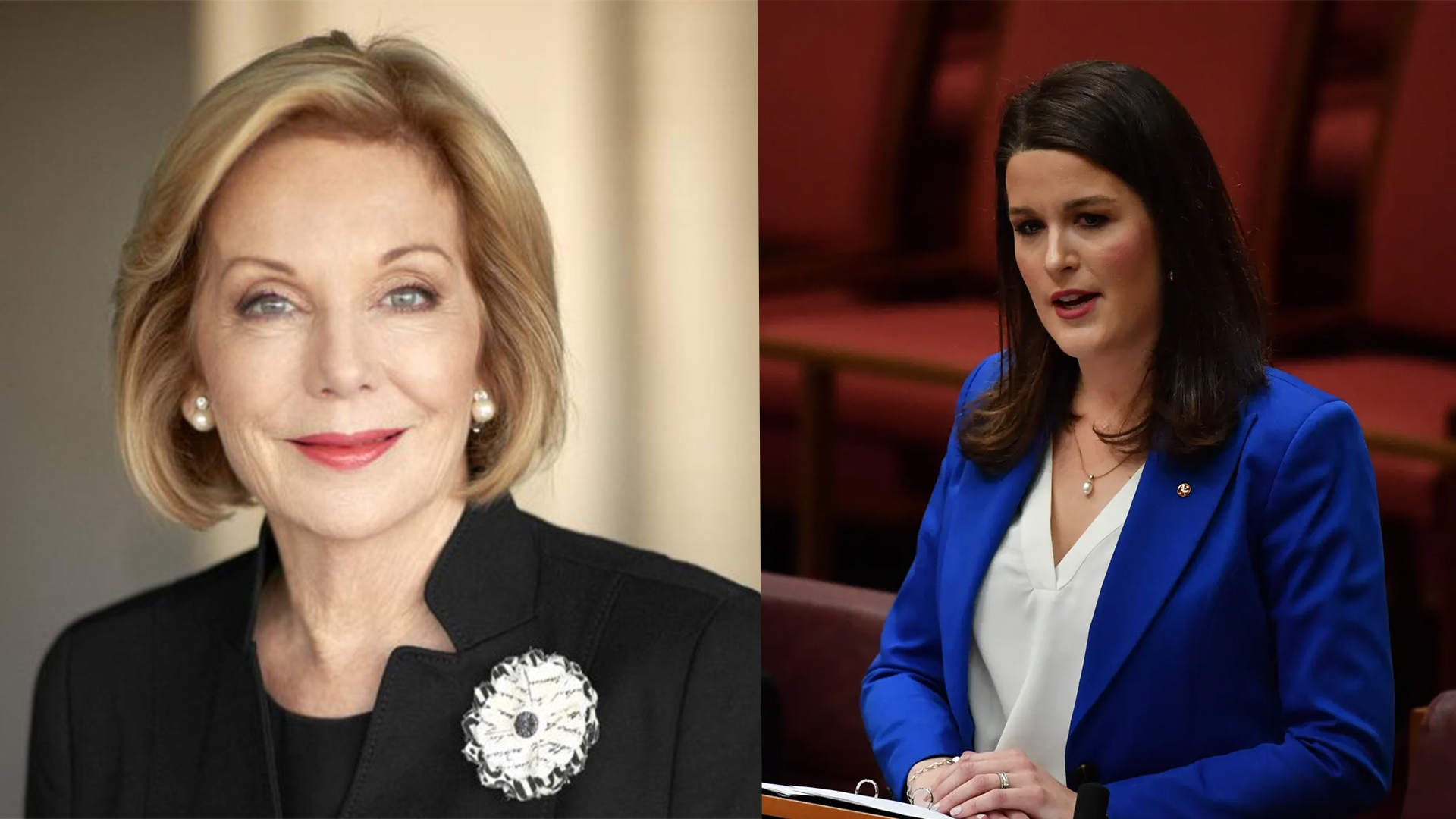 Senator Claire Chandler took Ita Buttrose and the ABC to task and won!

Buttrose has been forced to admit guilt over misleading the ABC audience about males in female sport. The article in question contained 'serious editorial lapses' ignoring the advantages males retain when appropriating womanhood in sport.

According to an internal ABC review the article was also 'materially misleading' and in breach of the broadcaster's impartiality standards, and there has now been a 'thorough debrief' about the issue.

Liberal senator Ms Chandler demanded an explanation from Ms Buttrose as to how the editorial shortcomings were possible and why the journalist had not sought out views of female athletes.

'I suggest that this series of errors and breaches of standards could only have occurred in circumstances where the author set out to make a predetermined case, selected interviewees to support their own position and purposefully omitted relevant facts which demonstrate that there is substantial evidence that trans women retain performance advantages as a result of male puberty,' Ms Chandler wrote in a letter to the ABC.

Ms Buttrose in response said: 'The editorial lapses in the original story are certainly regrettable'.

'These are indeed serious editorial lapses and have been treated as such by the ABC Sport team and those journalists responsible for producing the story.

'There has been a thorough debrief with all involved.'

“It is appalling that the ABC continually gets away with biased and politically motivated reporting,” she said.

“Well done Senator Chandler for calling them out and for achieving a reasonable outcome.

“Advocating for a political ideology is not the job of the tax-payer funded ABC, they should report the facts and let their audience make up their own minds.”