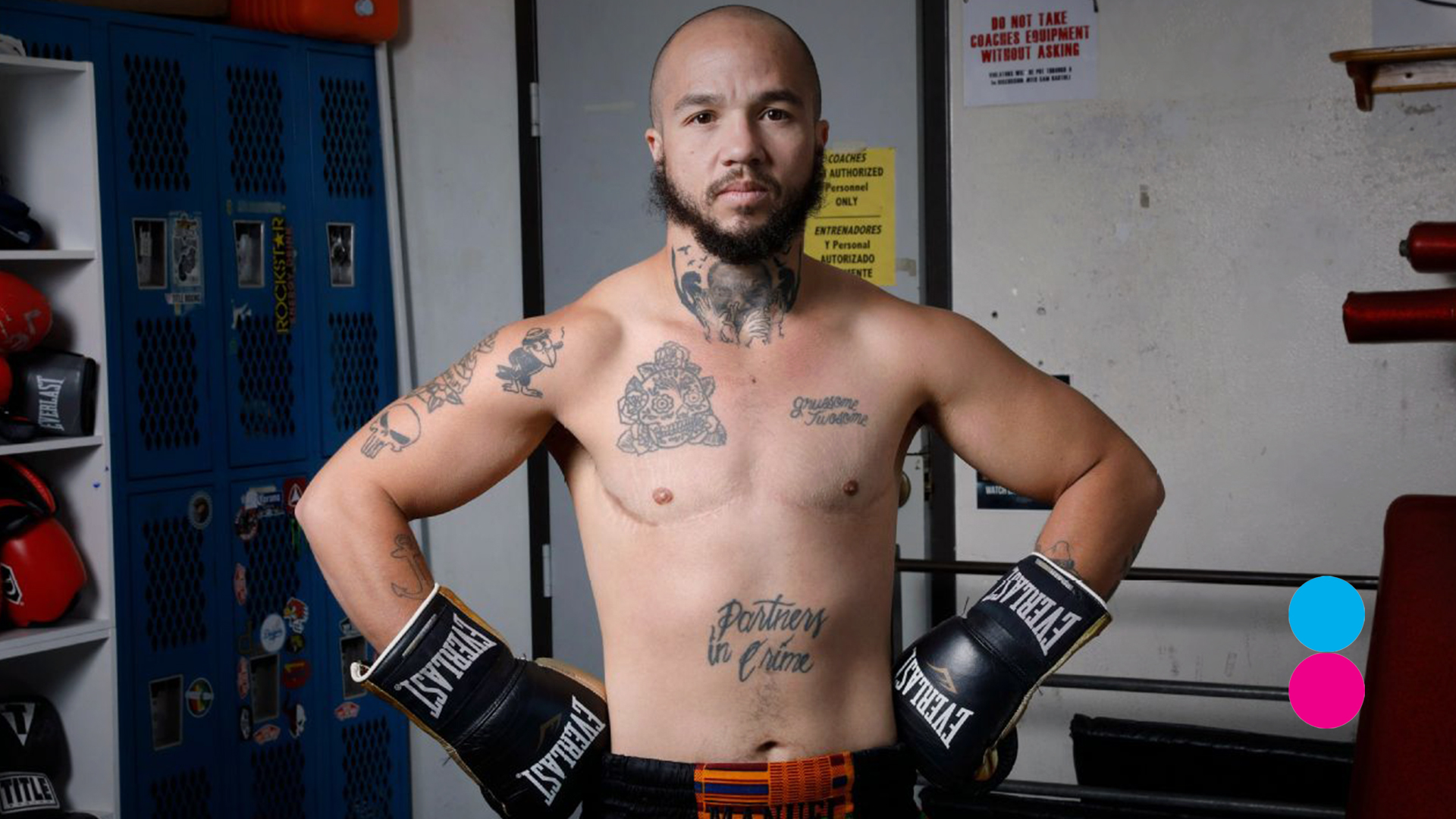 World Boxing Council President Mauricio Sulaiman said “the dangers of a man fighting a woman will never happen,” as the WBC announced a sensible and fair policy that ensures safety and fairness for all competitors.

“We will not allow — ever — a transgender born a man to fight a woman, who was born a woman,” he stated firmly.

“It is the time to do this, and we are doing this because of safety and inclusion,” said Sulaiman, the lifelong president of what is one of the sport’s four major organisations.

“In boxing, a man fighting a woman must never be accepted regardless of gender change.

“There should be no grey area around this, and we want to go into it with transparency and the correct decisions,” he told the UK paper.

“Woman to man or man to woman transgender change will never be allowed to fight a different gender by birth.”

It is not clear how many transgender boxers would be impacted by the new rules.

Binary spokeswoman Kirralie Smith said it was the most sensible sporting policy that could be implemented.

“Feelings don’t participate in sport, bodies do,” she said.

“Biology matters and policies must reflect the facts, not feelings.

“Males have a distinct advantage over females and in many sports, it is not only unfair but incredibly unsafe, to pit male bodies against female athletes.

“No-one wants to exclude transgender people from sport, what we all want is for a safe and fair policy.

“Keeping male and female categories and adding a transgender category is fair, inclusive and safe for all participants.”