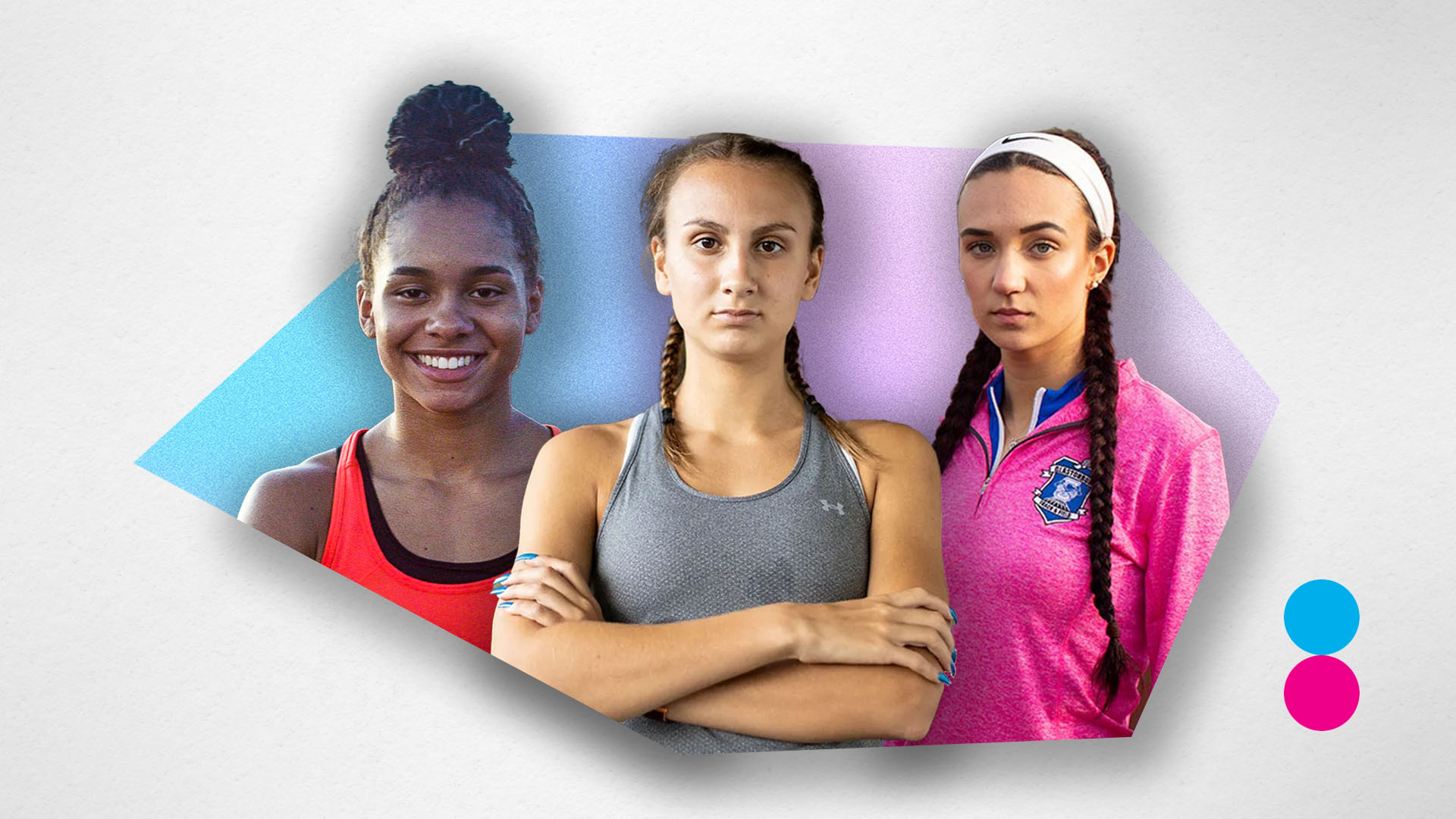 A federal appeals court in the US has ruled that males pose no threat to girls in college sports.

Despite evidence to the contrary, a three-judge panel decided male athletes have no advantage over females.

College girls in Connecticut filed the suit in 2020 after losing to male athletes who appropriated womanhood in athletics. They claimed that allowing males to compete violated their civil rights and robbed them of the opportunity to be champions in their sport.

In its Friday ruling, a three-judge panel of the Second Circuit Court of Appeals affirmed the lower court’s decision, writing in a scathing 29-page ruling that the plaintiffs’ claim that the Connecticut Interscholastic Athletic Conference’s policy put them at a competitive disadvantage was unfounded.

“All four plaintiffs regularly competed at state track championships as high school athletes, where plaintiffs had the opportunity to compete for state titles in different events. And, on numerous occasions, plaintiffs were indeed ‘champions,’ finishing first in various events, even sometimes when competing against (Andraya) Yearwood and (Terry) Miller,” the ruling reads, referring to the two trans athletes, who later joined the suit to defend the CIAC policy.

The Alliance Defending Freedom, represented the female athletes and will consider an appeal.

“Our clients – like all female athletes – deserve access to fair competition,” Christiana Kiefer, the group’s senior counsel, said in the statement. “Every woman deserves the respect and dignity that comes with having an equal opportunity to excel and win in athletics, and ADF remains committed to protecting the future of women’s sports.”

Binary spokeswoman Kirralie Smith said the judges have been captured by transgender ideology.

“Why are sports sex-segregated in the first place?” she sai.

“Because everyone knows, from scientists to lay persons on the street, males do have a competitive advantage over females in matters of speed, strength, and stamina.

“The judges decision is in favour of a political ideology.

“It is not rooted in facts or supported by evidence.”