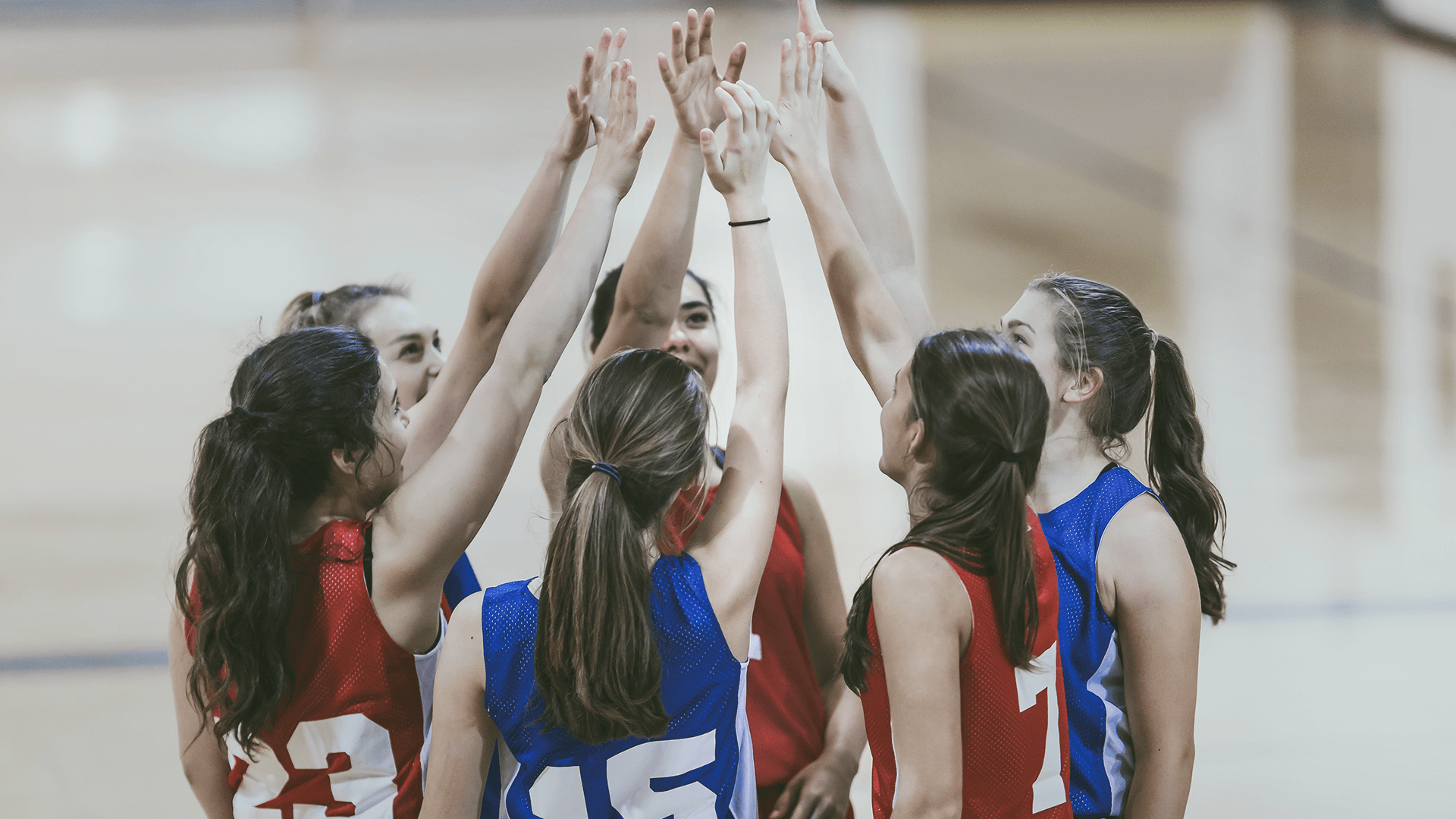 A bill requiring schools to allow male athletes who identify as transgender girls to compete on female sports teams has been co-sponsored by every House Democrat in the US, except one.

The Daily Caller has reported, “Democrats’ Equality Act would amend the Civil Rights Act of 1964 to make ‘sexual orientation and gender identity’ protected characteristics under federal anti-discrimination law. Among other things, the bill would force public schools to expand female athletic teams to include biological males who identify as transgender girls.”

Director of the Human Rights Campaign Sarah Warbelow and House Judiciary Chairman Jerry Nadler both argued that biological males who identify as female have no advantage over biological women in sport.

This is simply not the case. There are many examples of the disadvantages women face.  Like Selina Soule’s story of being duped out of college selections by two biological males, and the countless girls who’ll now experience the same thanks to Little Athletics Victoria’s stance.

Kirralie Smith, spokeswoman for Binary, was dismayed such irrefutable evidence was being ignored.

“In almost every sport, males set higher, faster or stronger records than females. The biological advantages of having male genetics is well-known and widely accepted. Scientific studies, along with actual sporting results, testify to the fact males have greater strength, lung capacity, and so on.”

Smith also commented, “These politicians are grandstanding on an ideological issue that has no basis in reality. Women will be disadvantaged, and in some cases placed in dangerous situations. If the bill is to pass it will remove all incentive for females to strive to become elite athletes.”