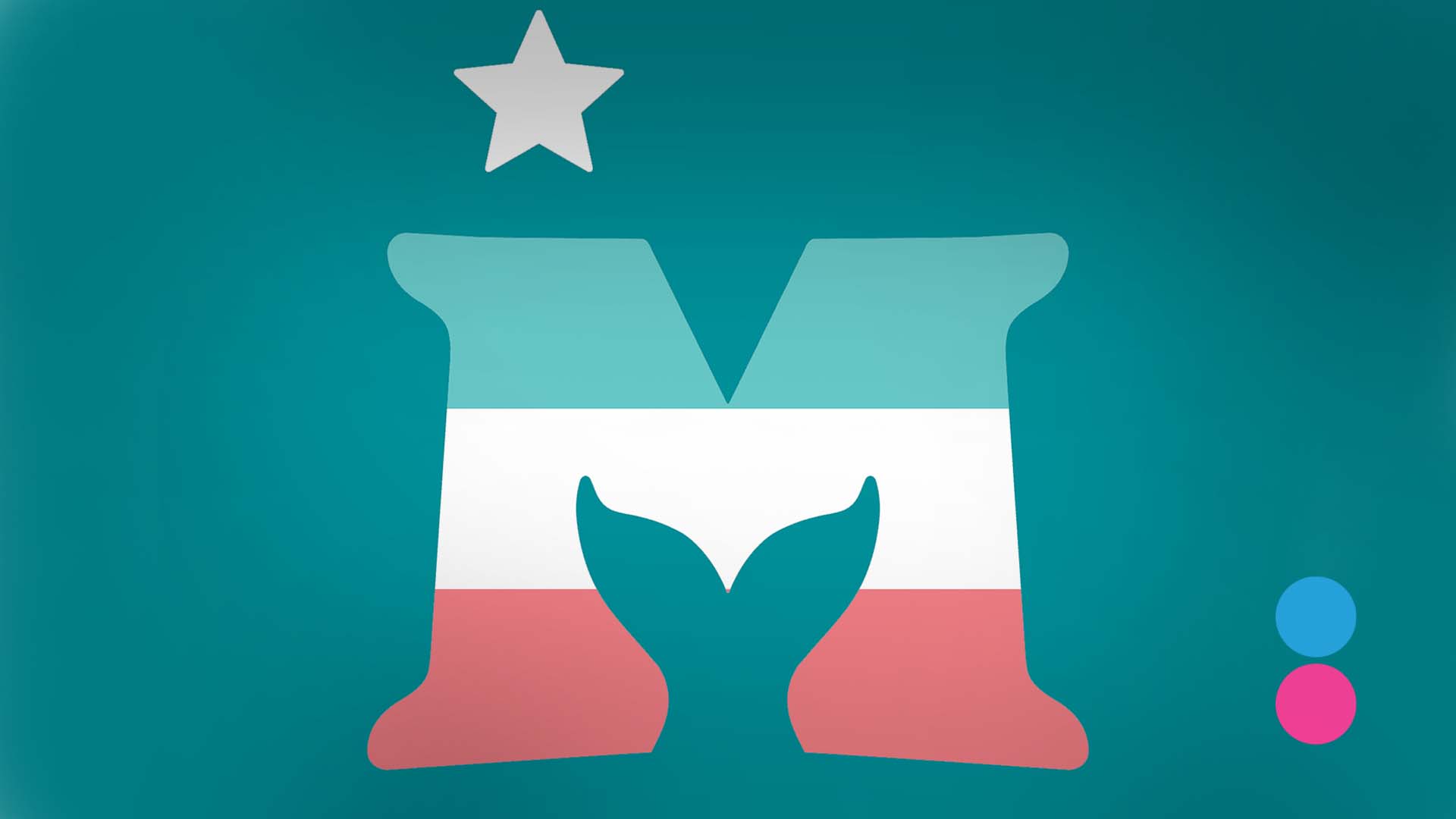 Mermaids, a transgender organisation that targets young people, is now under investigation by the UK Charity Commission.

Things haven’t been going well for the trans lobby group since they decided to challenge the charity status of LGB Alliance, a group they accused of transphobia.

After floundering in court, they found themselves in hot water when it was revealed they were going behind parent’s backs and had employed men associated with paedophilia.

The regulatory body began investigating Mermaids in September, after reports about the supply of chest-binding devices to teenagers.

A formal inquiry has now been launched because of "newly identified issues" with Mermaids' governance and management, the Commission says.

Mermaids says it will cooperate "fully and openly" with the Commission.

Concerns were raised when allegations came to light that Mermaids were offering children chest binders and advice about how to begin social transitioning behind their parents backs.

There is little medical evidence of the risks or advantages of chest binding. An interim report into gender services for children in March raised concerns that some binding devices may be potentially harmful.

The Charity Commission said the inquiry, which opened on 28 November, will examine:

The administration, governance and management of the charity by the trustees, including its leadership and culture

“Transgender clinics and organisations exist to promote a political ideology that has raced ahead of scientific studies and comprehensive research,” she said.

“Children are the butt of experimental pathways that are leading to untold harm and irreversible consequences.

“Mermaids needs a thorough investigation, as do all trans youth organisations in Australia.

“Parental consent and knowledge must be paramount along with ensuring the best possible options are offered to vulnerable children.

“Alarming evidence continues to come to light that trans organisations, school staff and some health practitioners are pushing gender ideology onto children without parental knowledge or consent.

“The Victorian government already has policies in place that allow for this to be done to Australian children, and Tasmania is set to do the same.”