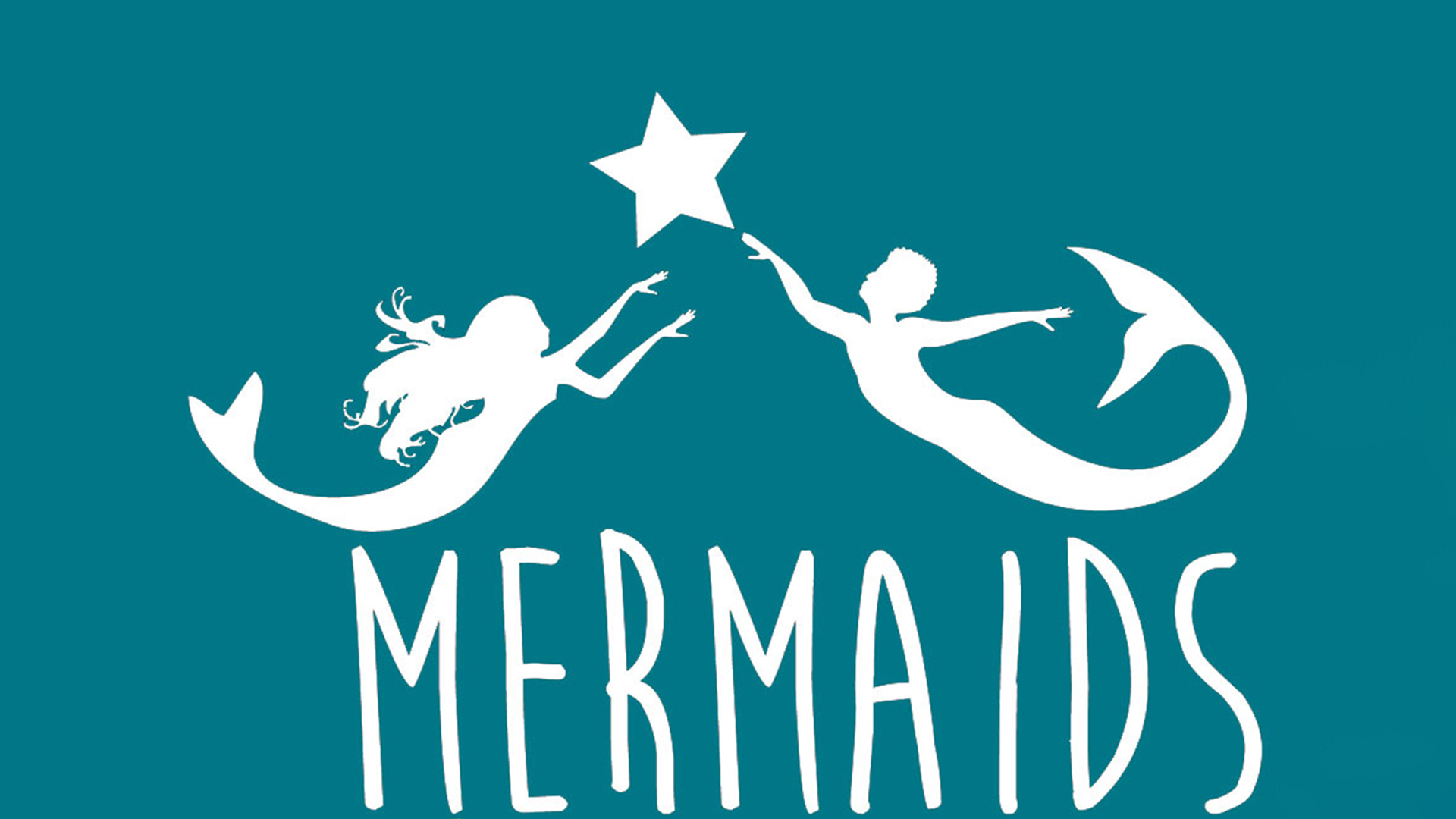 The court has heard testimony from both sides that has seen the Mermaids sinking as they fail to answer key questions about their expertise, knowledge and existence. Witnesses have admitted to not reading crucial reports and having no expertise in trans health despite referring children constantly to gender clinics and advocating for “affirmation-only” pathways.

LGB Alliance witnesses have presented a sound and reasoned case that relies on facts, evidence and science. The court was told LGB Alliance was founded to “prevent the dissemination of the lie of gender identity. Anti-lesbian discrimination was another determining factor for the group.

Questioned by the King’s Council for Mermaids, co-founder of LGB Alliance Bev Jackson said they created the organisation to bring together “other LGBT people who agreed with our view that homosexuality was being redefined in a way that we found offensive”.

She said lesbians had found the redefinition particularly challenging, with some feeling that they were no longer free to express same-sex attraction; she pointed to the ejection of lesbian activists from a pride march for asserting same-sex rather than same-gender attraction.

The hearing spent some time addressing the concept of gender. “We objected to the view that everyone has a gender identity. I don’t have a gender identity, and I object to being told that I do,” Jackson said.

The Mermaids KC accused LGBA of being “provocative and inflammatory” for their use of hashtags such as #endgayconversion and #transingthegayaway .

Jackson responded that LGB Alliance used these hashtags to draw attention to their work. “Anti-lesbian prejudice and fear is leading many teens, especially lesbians, to believe that they have ‘gender identity’ issues when they are in fact grappling with their emerging lesbian/gay sexual orientation,” Jackson said in her witness statement.

She said the organisation believed the use of puberty blockers by gender identity development services (GIDS) for children “who might otherwise grow up to become gay adults” was “a huge medical scandal in the making”.

The court was forced to adjourn after further questioning when the Mermaids KC pushed the narrative anyone can be a lesbian.

“That a lesbian can be a man with a penis?” she asked.

Gibbon responded: “Putting it in a more neutral way, that lesbians can include someone who is a woman as a result of gender reassignment.”

Harris, who is a lesbian, was distressed by the exchange, and the judge called for a short adjournment. Gibbon later apologised if he had “raised something inadvertently upsetting”.

Harris said: “I’m going to speak for millions of lesbians around the world who are lesbians because we love other women … We will not be erased and we will not have any man with a penis tell us he’s a lesbian because he feels he is.”

She added: “A lesbian is attracted to another biological woman, full stop.”

Co-founder Kate Harris had also labelled gender identity as a “lie” and a “pseudo-science.” She described her tom-boy childhood and was convinced she would have been subjected to a trans medicalised pathway had she been in school today.

She said she was 100 per cent sure she would have been “fast-tracked on to puberty blockers, insisted on hormone treatment and no doubt ended up having surgery”, rather than “growing up to become a happy lesbian”.

Harris rejected the suggestion that the charity had an anti-trans agenda. “People like us and JK Rowling and thousands of others have been called anti-trans for the simple reason that we say biology is real and that there are two sexes,” she said. She added that the use of terms like anti-trans and transphobic were “lazy shorthand” used to avoid dialogue.

Dr Belinda Bell, chair of the trustees of Mermaids, was highly offended by LGBA’s accusations and fears for their ongoing work.

The court case has now been adjourned until November.

“The real issue here is will the court rely on facts, evidence and reality, or will they find in favour of a political ideology rooted in feelings?” she said.

“The trans agenda is aggressively promoted to deny biological reality. Mermaids fear for their future because LGBA and other groups challenge their legitimacy. Their testimony has been shallow and found wanting.

“Feelings are not a defence when it comes to facts.”