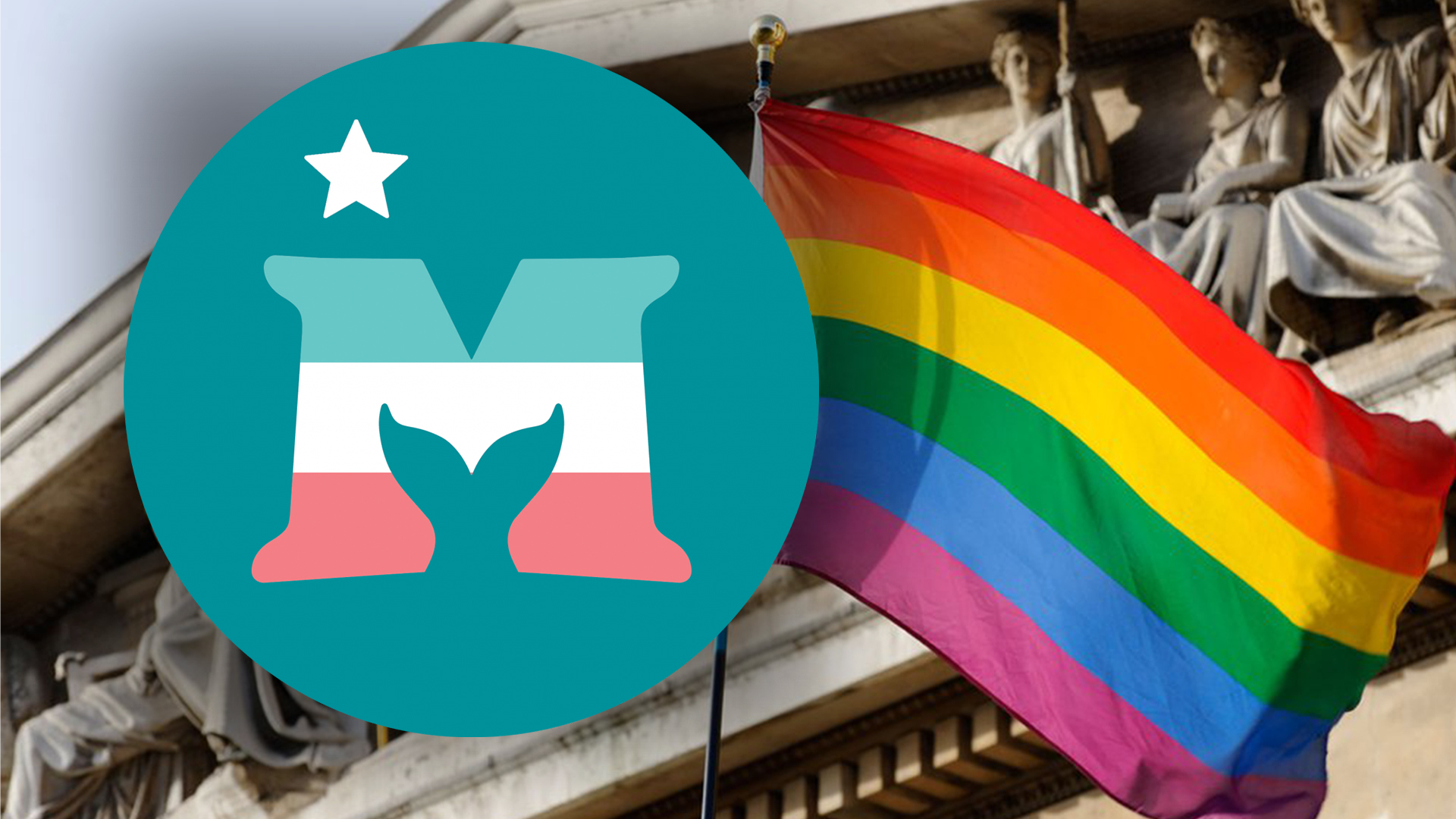 Two charities are going head-to-head in the UK. Mermaids, a group supporting the appropriating of sex via ‘gender identity’ is challenging the charity status of LGB Alliance, a group that insists biological sex is paramount.

Mermaids, which supports transgender, nonbinary and gender diverse children and their families, launched an appeal last year against the Charity Commission’s grant of charitable status to the LGB Alliance. It argued that the group was set up primarily to lobby the government to restrict the legal rights afforded to transgender people.

Challenges to Charity Commission decisions are usually prompted by allegations of financial abuse or mismanagement, but this hearing at the General Regulatory Chamber will require the judge to consider whether the purpose of LGB Alliance is “exclusively charitable for the public benefit”.

Preliminary legal documents submitted by the charities will also force lawyers to consider the two charities’ polar opposite world views.

The outcome could prove disastrous for other charities that are set up in opposition to each other.

LGB Alliance’s website states that it opposes gender identity ideology, and believes it is “harmful to gay men and lesbians, as well as teenagers grappling with their sexual orientation”.

In the complex and evolving world of LGBTQ+ rights, the creation of the LGB Alliance in 2019 followed a change in direction from Stonewall, which moved in 2015 from being the UK’s largest lesbian, gay and bisexual charity to an organisation that also fought for the rights of trans people.

LGB Alliance states that it believes the issues faced by “people who are attracted to the same sex (homosexual/bisexual) are different from those of transgender people”.

In its preliminary submissions, LGB Alliance sets out its position that same-sex attraction should be defined by biological sex (male or female) not by gender identity, at a time when many mainstream charities have shifted to a different definition of same sex-attraction, based on attraction to someone’s gender or gender identity, rather than someone’s biological sex. It says it was founded in part to disrupt a narrative that critics of Stonewall were homophobic.

It campaigns for an end to the medicalisation of gender non-conforming children and young people, and states that it believes the desire to transition gender can be a response to the homophobia of the parents or peer groups; it also raises concerns about the use of puberty blockers.

Mermaids are clearly threatened by reality. They are accusing the LGB Alliance of having “political objectives designed to roll back legal protections for trans people”.

The statement added: “Mermaids, along with the country’s leading LGBTQ+ charities and organisations, speak with the single voice of a single community when we say we will not be divided.” But LGB Alliance states that there is no uniformity of outlook and they represent a divergent position.

The Charity Commission awarded LGB Alliance their status after concluding,  the group existed “exclusively charitable purposes”, and would work to promote the elimination of discrimination on the grounds of sexual orientation.”

It found that “a purpose of promoting the equality and human rights of lesbian, gay and bisexual people is not inherently discriminatory and does not necessarily have the effect of inhibiting the rights of transgender people”. It noted that the charity’s website states: “Disagreement does not equal hate.”

The hearings continue this week.

“It is incredible that the reality of biological sex is being challenged in court. Transgenderism is a political ideology that relies on stereotypes and appropriation,” she said.

“It is beyond comprehension that the lobbyists have succeeded this far. The courts must rely on facts or be disregarded as political captives.”