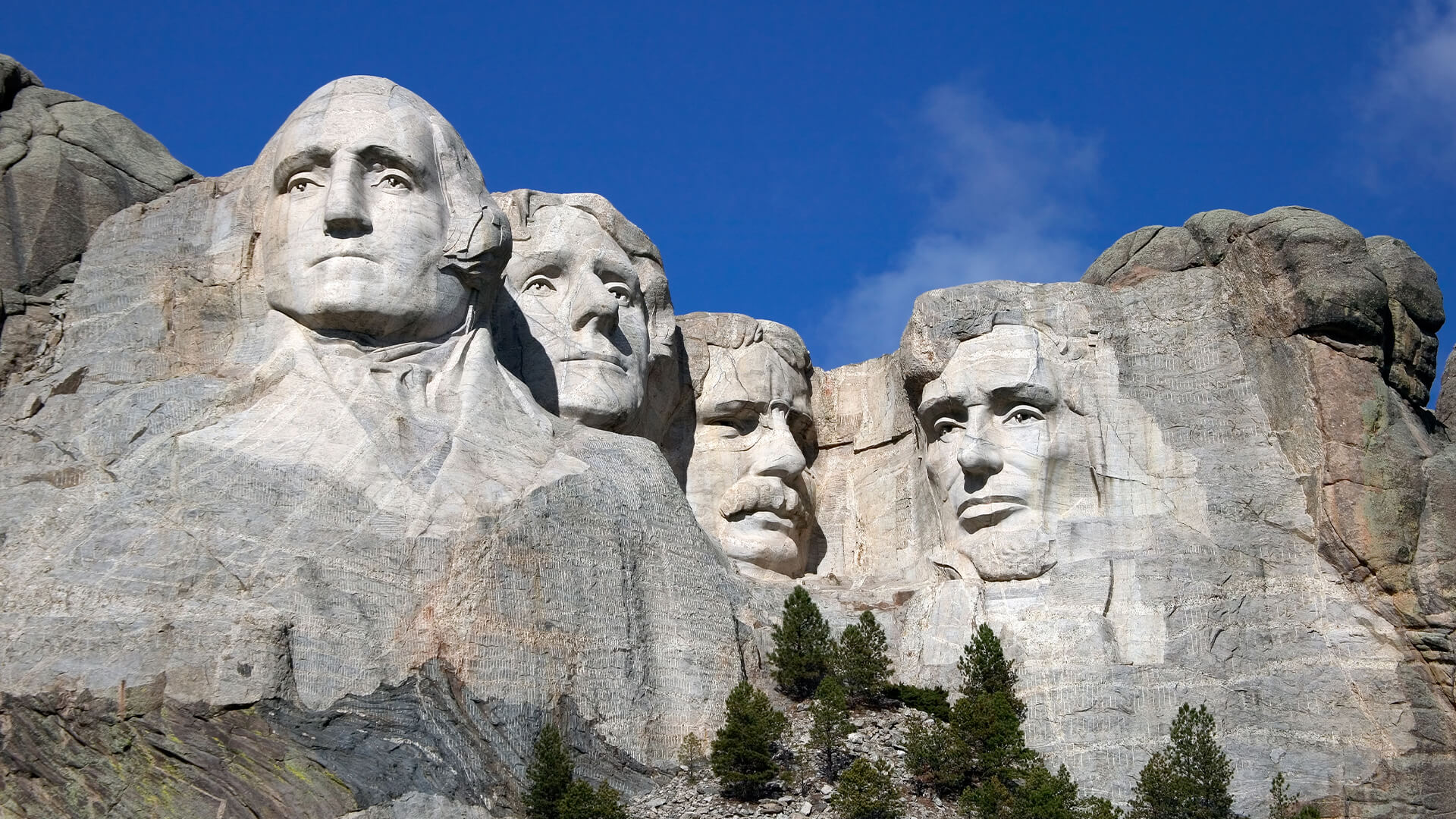 Several US states have taken a stand to protect children via legislation from radical gender activists. There are currently many bills before legislators in the US and the first has already passed its first hurdle.

A proposal to ban doctors from prescribing hormones or performing sex-reassignment surgery for transgender youth in South Dakota cleared a committee vote on Wednesday, the first state to take action on a wave of bills that restrict medical interventions affecting young people’s gender expression.

The bill makes it a misdemeanor for doctors to provide puberty blockers or other treatments affecting gender expression to children under the age of 16, carrying a maximum penalty of one year in jail and a fine of up to $2,000. The nearly four-hour hearing ended with an 8-to-5 vote of the House State Affairs Committee, with three Republicans breaking with their party to oppose the bill.

Opponents claim that transitioning treatments alleviate stress for young gender dysphoric people and refuse to acknowledge the potential harm and severe lack of research in this area. Supporters of the bill argue that children are too young to make such drastic and potentially irreversible decisions.

“South Dakota Rep. Fred Deutsch (R), who sponsored the bill in that state, said that hormone treatment and sex-reassignment surgery aren’t health care and should be considered “criminal acts” that are “deeply harmful” for children.”

“Children are too young to undergo medication and surgeries that interfere so profoundly with their development. We have a lot of laws that protect children and prevent them from engaging in dangerous and harmful activities. The transgender trend must be addressed and young people protected from the aggressive agenda of gender activists.”