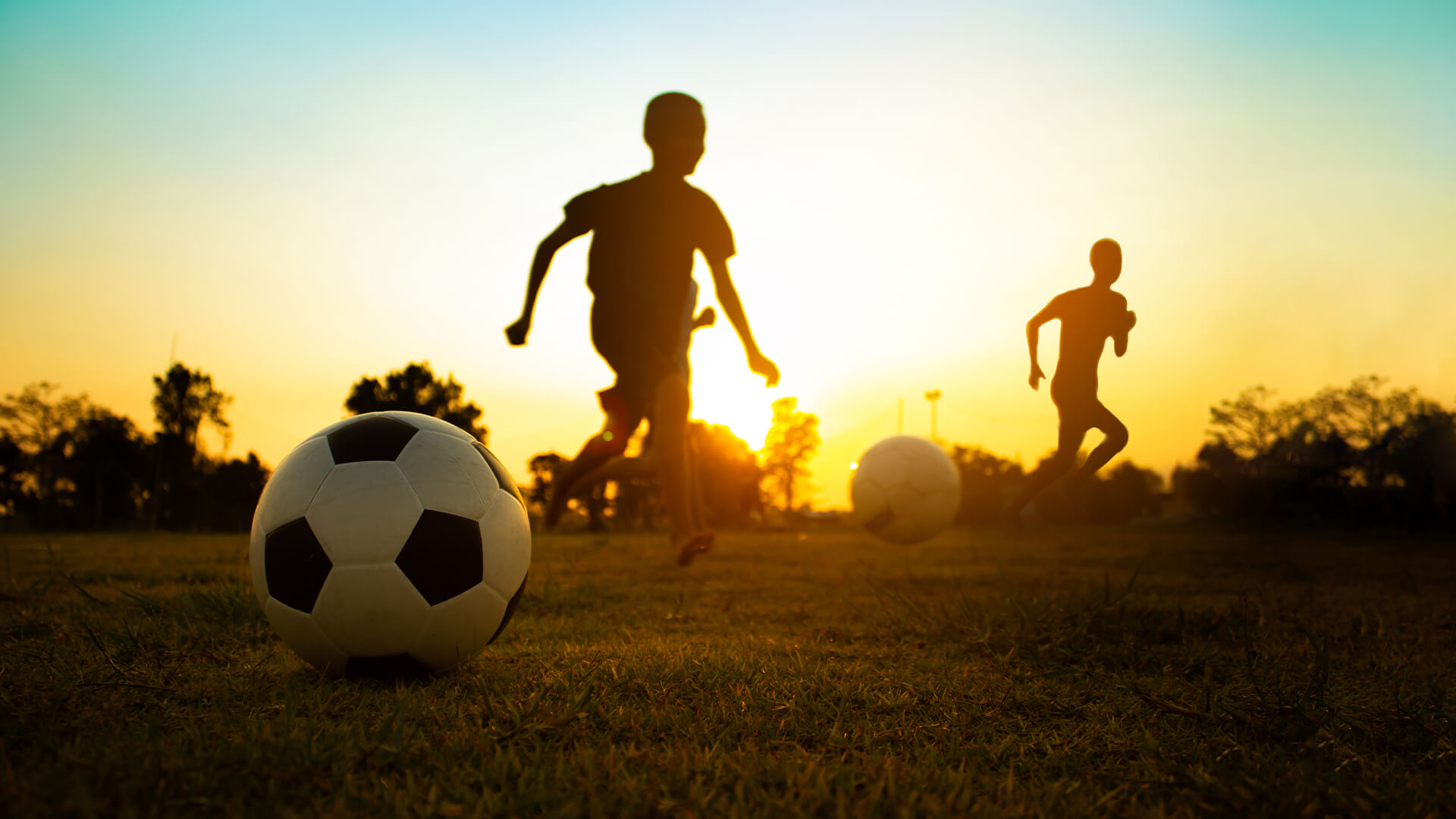 The fightback at a legislative level has begun. Several states in America currently have bills regarding transgenders in sport and the transitioning of children.

The Federalist reported that activists are predictably upset, but “the argument from GOP leaders is simply one of fairness. Last year two biological male students who identify as female dominated high school girls’ track championships in Connecticut, leading female athletes and their parents to observe their participation is an unfair advantage.”

The ongoing debate over restrooms continues with bills challenging legislation in Arizona, Kentucky and Massachusetts.

According to the report, “Of all the issues surrounding the safety and wellbeing of minors, medically approved efforts to interfere with a child’s natural development with the use of puberty blockers with hormone treatment and plastic surgery in older minors is the most concerning….Many state legislators have realized the only solution is to legally ban the practice altogether at the state level.”

As a result, Florida, Illinois, Missouri, New Hampshire and South Carolina are all considering bills that would make transition for children illegal.

“It is fantastic to see many concerned politicians stepping up and coming together to protect children via legislation. Sport must remain fair by defining categories according to biological gender. Even more so, vulnerable youth need protection from aggressive activists who encourage them to undergo radical and potentially irreversible treatments. We will be watching these states closely as the year unfolds.”