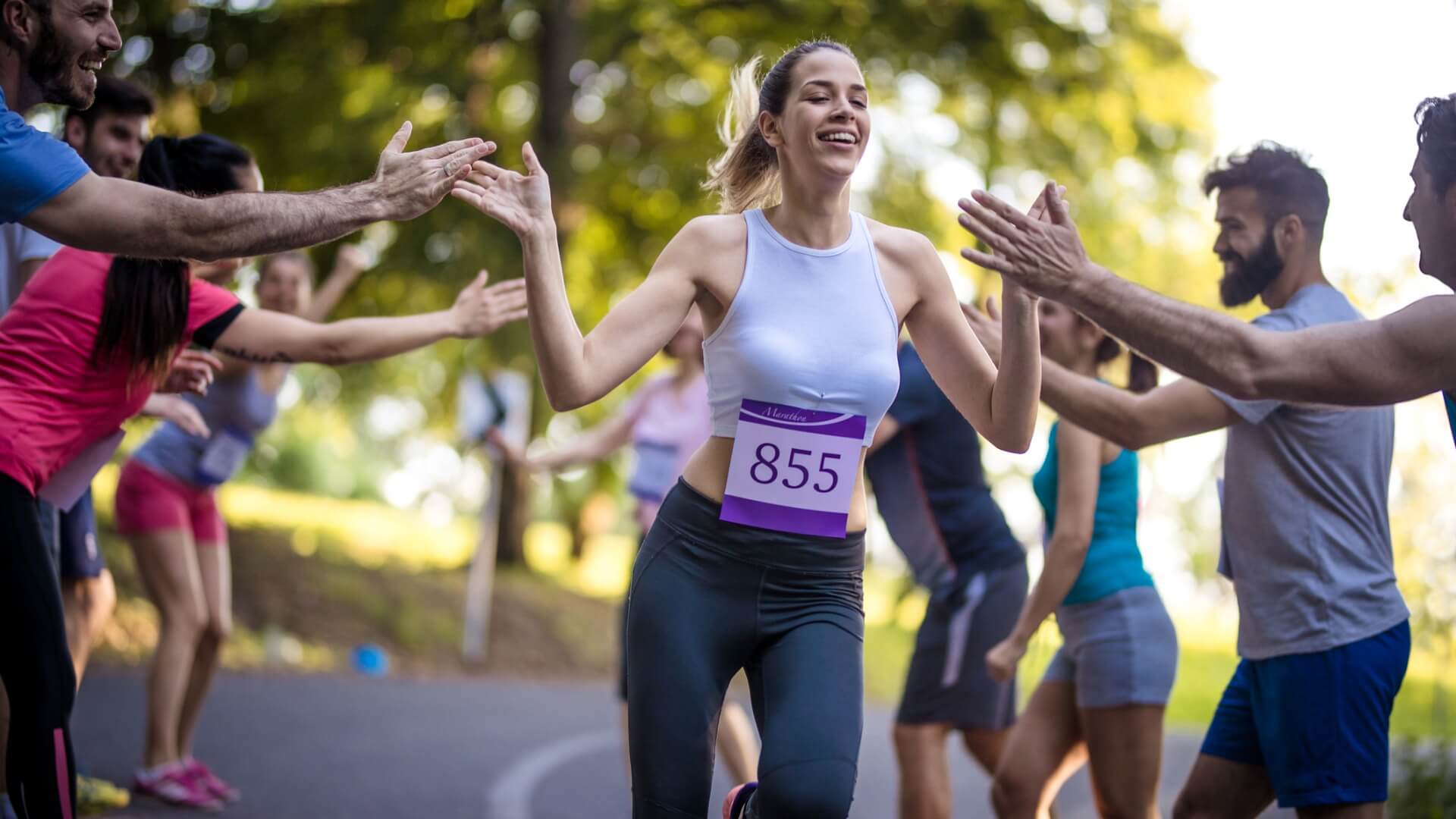 Senators in Texas have passed a bill to ensure that athletes play on teams that correspond with their biological sex. The Texas Tribune reported:

The legislation is primed to become law after the state Senate voted 19-12 on Friday to pass House Bill 25, authored by state Rep. Valoree Swanson, R-Spring.

The Senate floor vote followed a swiftly held committee meeting where a 24-hour notice rule was suspended and the Senate’s Health and Human Services Committee voted to advance the legislation. Under HB 25, students would only be permitted to compete on sports teams that correspond to the gender listed on their birth certificate that was assigned at or near the time of birth.

Eight other US states have passed similar bills.

The bill, HB 25, passed the state House after a preliminary approval vote of 76-54 and an identical official final vote following 10 hours of debate on the issue. One of the major supporters and authors of the bill, Republican Representative Valoree Swanson, argued on Thursday that passing the bill was a matter of both fairness and recognising biological differences between men and women.

Binary spokeswoman, Kirralie Smith, said it is the only way to ensure fairness and safety in women’s sport.

“This bill supports the science of biological reality,” she said.

“Males have a proven and distinct advantage over women in sport due to the advantages of testosterone, muscle mass, lung capacity, bone density and blood volume. All of these factors work together to give males more strength, stamina and endurance.

“This bill allows women to participate in sport on a level playing field. Privacy and safety issues are also protected as a result of keeping women’s sport for women only.”