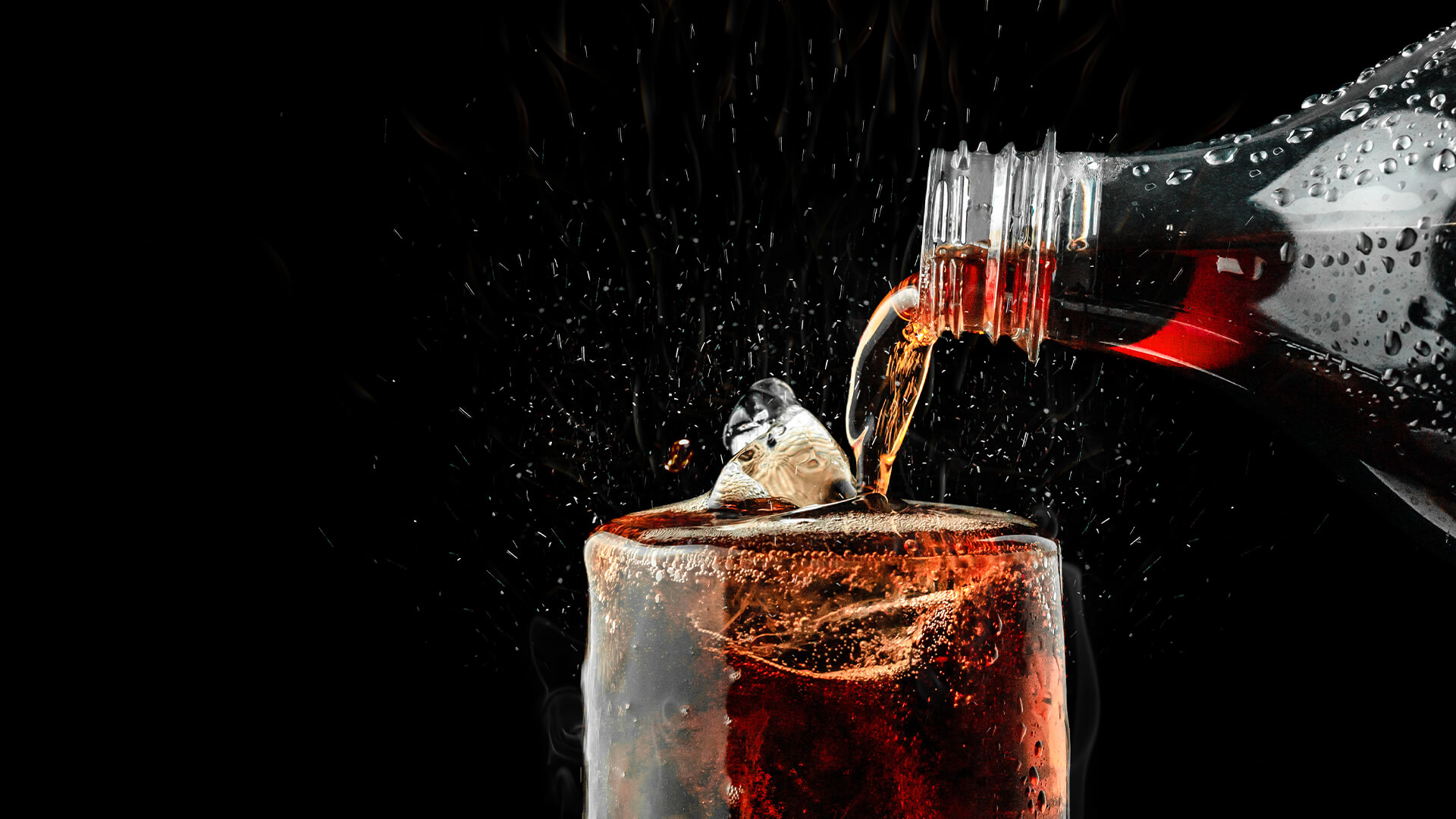 Sprite, one of their subsidiaries, has just released an ad in Argentina that promotes chest binding, cross-dressing and transitioning – all aimed at children and teens.

The ad shows several scenes such as a teen girl being helped to bind her chest and a teen boy being dressed up as a girl, by what appears to be his grandmother. Chest binding has been labelled dangerous by many health experts.

Maxi Itzkoff, the creative director of this campaign, said the purpose of the ads is to test innovation and to target young people.”

“The value of a brand could be greater by creating real empathy with the youth, instead of going and selling them a Sprite,” Itzkoff said during a marketing festival. “We got out of the habitual marketing tone, and out of what we are supposed to do and we ran away from the target clichés.”

The advertisement has been widely criticised on social media.

Binary spokeswoman, Kirralie Smith, warned of the danger of promoting these ads to vulnerable young people.

“Traditionally soft drink commercials sell their products with lots of fun, healthy, life-giving activities. This latest ad jumps on the trans bandwagon and completely disregards the warnings by health professionals when treating gender dysphoria. It is attempting to glamorise a potentially harmful condition.”

“Profiteering from people’s dysphoria is a low act. Promoting a controversial ideology is dangerous, especially when it involves young people.”