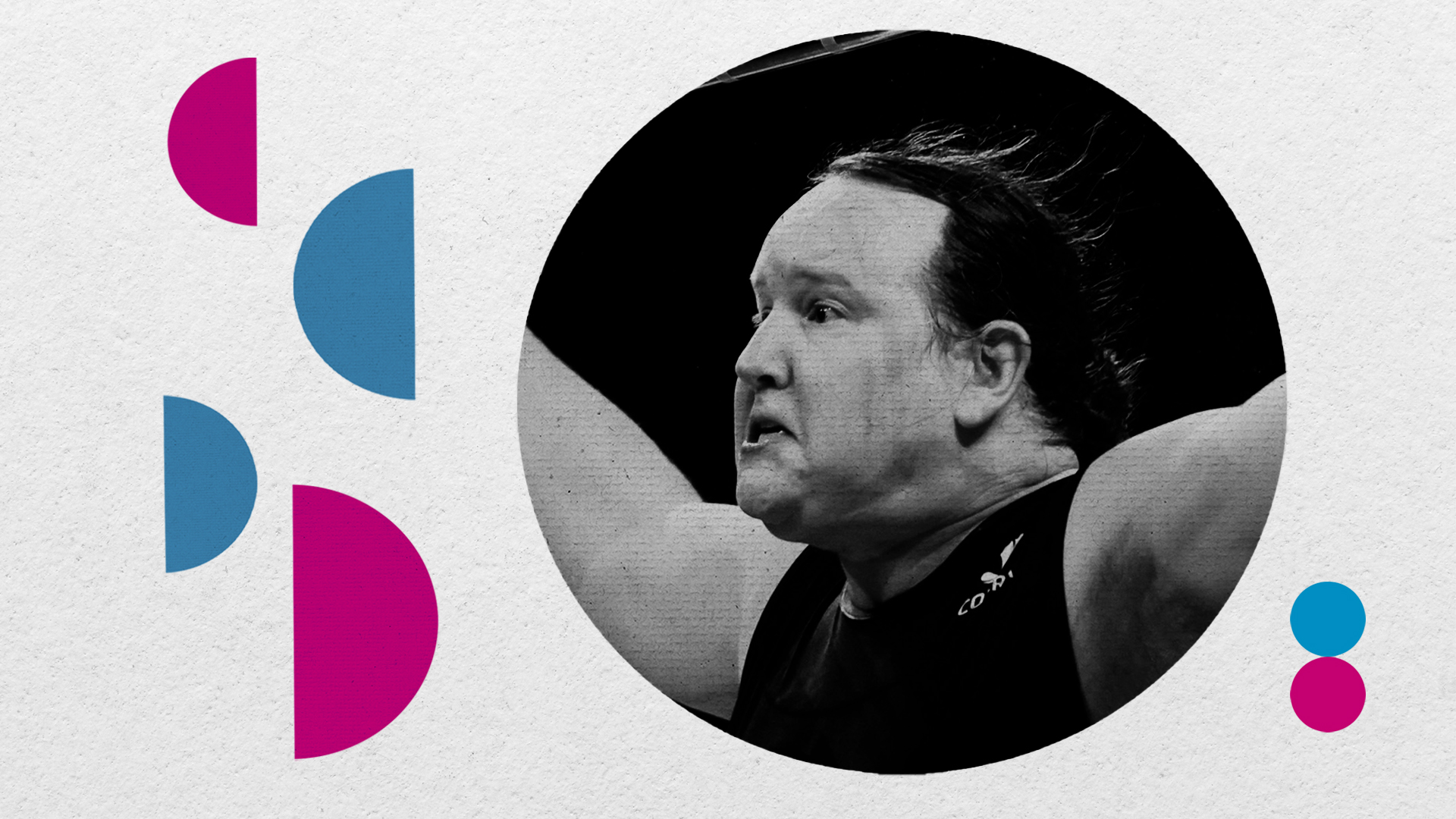 Sport New Zealand has landed on the side of misogyny, issuing guidelines that put women and girls sport at risk, threatening the safety, privacy and dignity of females who want to participate in sport.

Males who appropriate womanhood will be able to participate without any requirement to prove or justify their identity. The new guidelines are for community sport, not elite competitions. Each sporting code can determine rules for elite participation.

"An inclusive transgender policy allows individuals to take part as their self-determined gender and not as the sex they were assigned at birth," SNZ said.

"It does not ask people to prove or otherwise justify their gender, sex or gender identity."

Community sport is the pathway to elite sport. Point scoring and other qualification pathways will jeopardise females who wish to progress from amateur to elite sport under this policy.

The guidelines state that change rooms should be provided for all and changes made to uniforms if necessary to be more inclusive.

“Preferring the feelings of males who wish they were female puts female sport at risk,” she said.

“It will prove to be a disincentive for girls who can’t win against boys in their category.

“Parents will be reluctant to allow their daughters to share intimate spaces such as change rooms with boys who take advantage of self-identification rules.

“Allowing males to compete as females is unfair and, in some cases, unsafe.

“They can compete as male or in an open competition. That is the only fair and reasonable solution.”