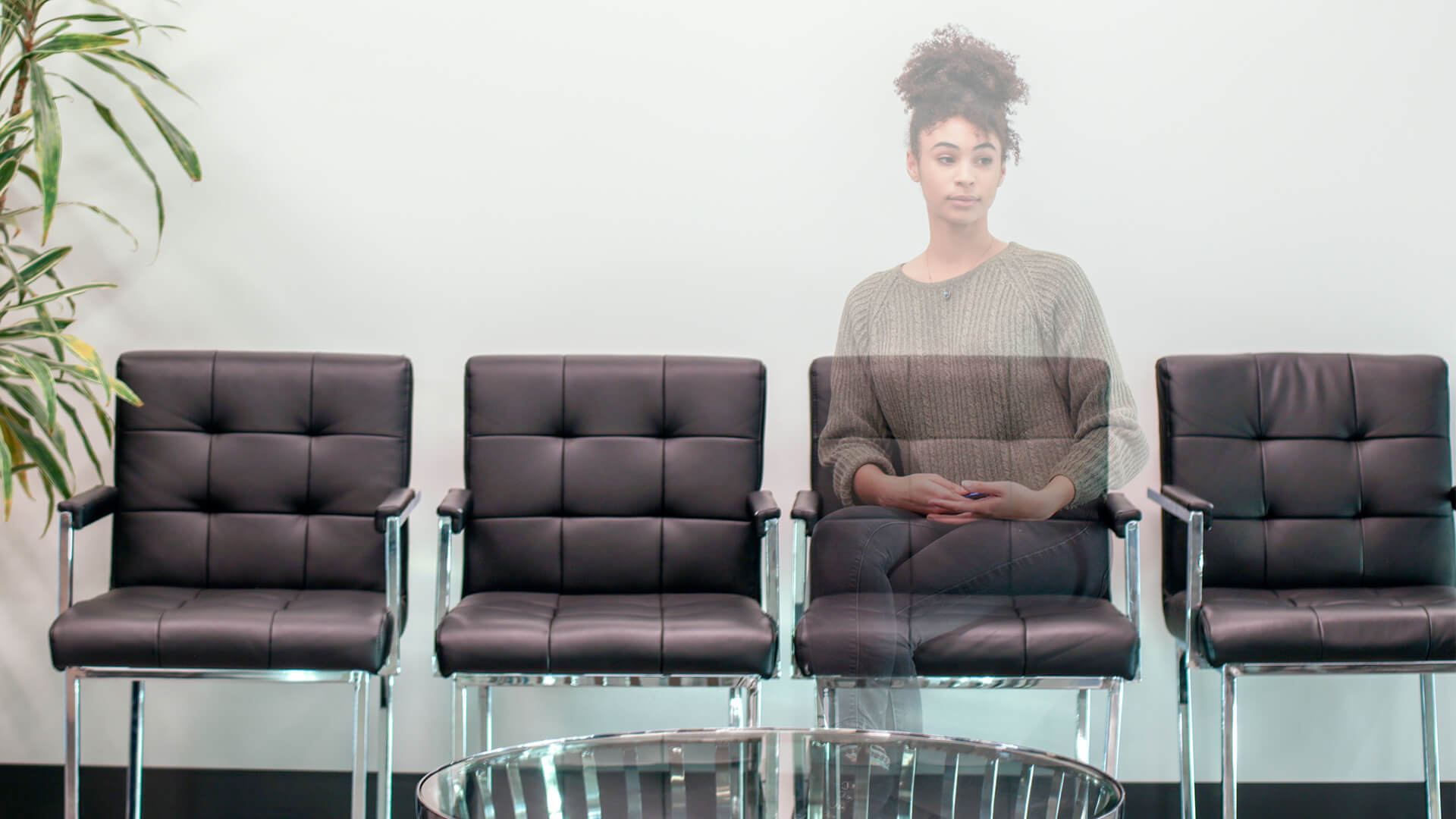 NSW politicians are locking horns over a bill about female reproduction which uses gender neutral language.

The Daily Telegraph has reported: “The Reproductive Health Care Reform Bill 2019 — which runs to over nine pages with 2000 words — does not mention the terms ‘woman’ or ‘female’ once.

Instead, the word ‘person’ appears about 50 times.”

22 trans identified people gave birth during the 2018-2019 financial year. But regardless of how they identified, they were clearly still biological women.

“Former NSW Liberal minister for women Tanya Davies said it is ‘beyond belief’ a bill framed around women’s reproductive rights had effectively ‘silenced women’ by making them ‘invisible’.

‘It’s clear the gender fluidity ideology has rammed its way into this bill,’ the Mulgoa MP said last night.

Clearly the authors … want to impose on the people of NSW the politically correct and absurd view that men can get pregnant and have abortions too.”

Kirralie Smith, Binary spokeswoman, said this was a perfect case of the insanity of the politically correct brigade.

“This language denies reality. Only women can get pregnant. Politicians have no right to deny scientific facts. Women get pregnant, mothers give birth to babies. Reducing women to ‘people who give birth’ is insulting and minimises the beauty and uniqueness of womanhood.”