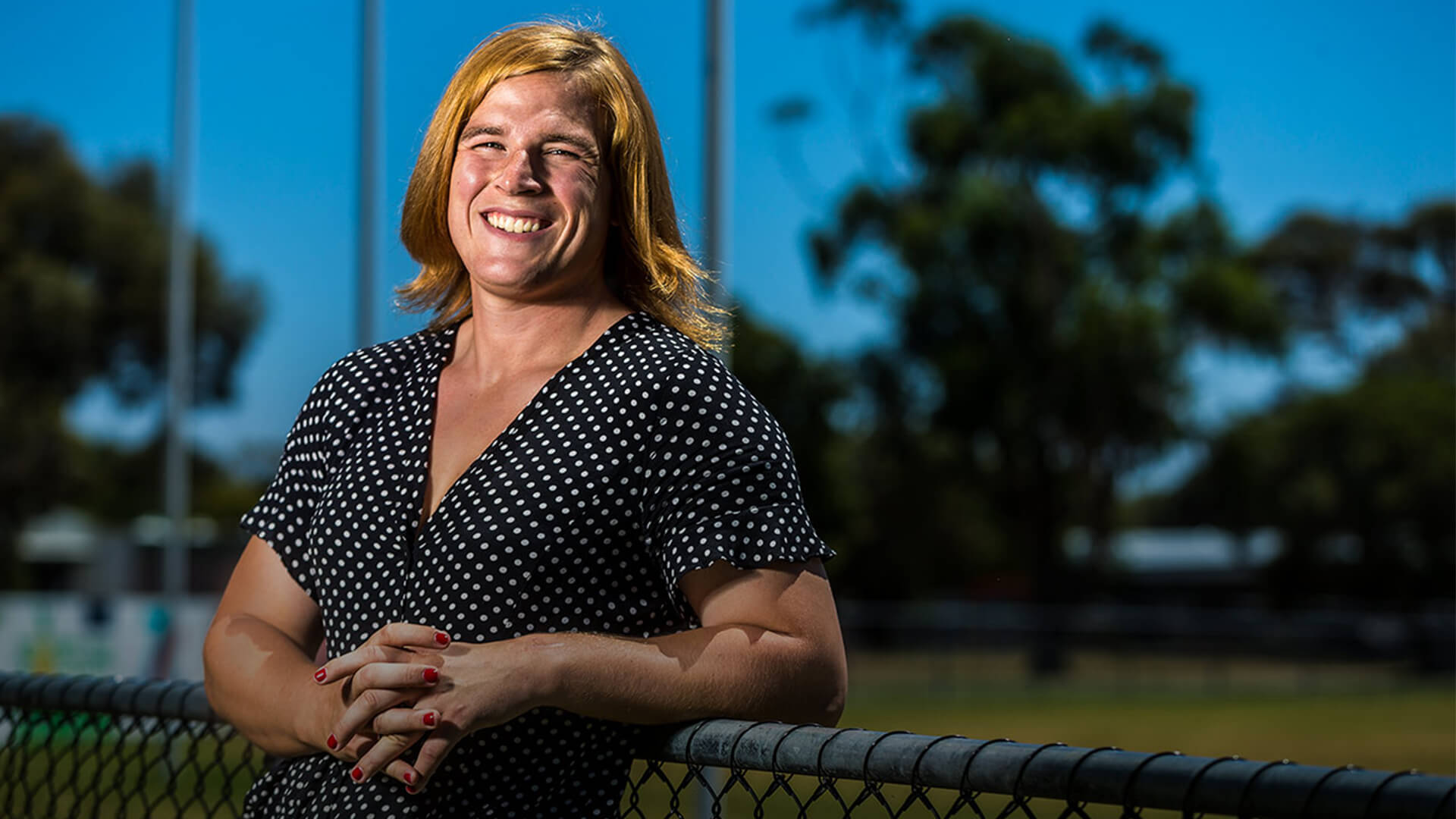 In a Canberra Times opinion piece last week, transgender athlete Hannah Mouncey weighed into the debate about Claire Chandler’s Save Women’s Sports Bill. Since Mouncey’s arguments are substantively similar to other activist hyperventilations on this subject, it provides a good specimen to pull apart so we can correct some factual errors, arrest the spin and inject common sense back into this important public debate.

To begin, let’s be clear that Chandler’s Bill is not about “banning transwomen from women’s sport”.

The Bill intends to re-establish clarity around the question of whether it is lawful for sporting clubs to provide single-sex sports for women and girls.

When “gender identity” was added to the Sex Discrimination Act in 2013, the Parliament sought to preserve single-sex women’s sports by including the “strength, stamina and physique” exemption that states is still “legitimate to recognise that biological differences between men and women are relevant to competitive sporting activities.

Since then, activists have worked with the Australian Human Rights Commission (AHRC) to produce the 2019 Guidelines for Inclusion of Transgender and Gender Diverse People in Sport. This document minimises the scope of this exemption and threatens sporting clubs that rely on this to provide single-sex sports for women and girls with the spectre of legal liability.

Where activists have created doubt, Chandler’s Bill just sets the record straight: it never was the intention of Parliament to extinguish single-sex sports; sporting clubs are still perfectly at liberty to form mixed-gender competitions for those who want them.

If you believe Mouncey, the problems that Chandler’s bill seeks to address are illusory.

Mouncey dismisses the idea that “trans women will dominate any competition they set foot in” on the basis that so far, saying, “there has never been an athlete who was an average club level competitor who then shot to the top of elite sport post-transition”.

Mouncey does not explain why only the leap from club to elite level is to be the test of an unfair male advantage. There are certainly a great many real-life examples to demonstrate the potential for transwomen to dominate women’s competitive sports and exclude women from the podium:

Mouncey also claims that “it has been largely accepted that testosterone suppression in intersex athletes, such as Caster Semenya, is more than sufficient to create a level playing field”.

First, decisions around intersex athletes are a red herring because these questions are not directly equivalent to the questions that arise from trans inclusion. Intersex conditions are rare and vary considerably on a case-by-case basis. Unlike intersex athletes, transwomen are not claiming entry to the female category on the basis of biological ambiguity. They are unambiguously male.

Mouncey is also wrong to assert that the need for testosterone suppression has been “largely accepted” as the basis for qualification for the women’s category. The need for any testosterone suppression is contested, for example, by Rachel McInnon, who argues that such a requirement denies the claim that “trans women are women” and “treats transwomen as ‘really’ men/male, who may only become women after sufficient medical intervention”. The IOC recently produced new guidelines that abandon its previous commitment to testosterone suppression as a necessary precondition of entry in the women’s category, leaving the question up to individual sporting codes to decide.

Mouncey dismisses the possibility that mediocre male athletes might assume a transgender identity opportunistically to achieve sporting success that they could never achieve in the male category.

It would seem reasonable, for example, to suspect an ulterior motive when convicted male sex offenders suddenly declare a (previously undisclosed) female identity and demand transfer to the women’s prison. Mouncey has no basis to assume that male-to-female transitioners are all such highly-principled individuals that the temptations of career success, money and fame will never weigh in the balance when they claim a female gender identity.

Mouncey also wants us to believe that any Parliamentary debate on the question of women’s sports is simply too dangerous to allow. Queue the predictable claim that the kind of robust political debate that is necessary to thrash out good public policy in any democracy is simply too dangerous because it might spark a wave of suicides from people “driven to that point by alarmist and hateful messaging from politicians and section of the media”.

Activists, of course, are well practiced at using this sort of emotional blackmail to demarcate certain subjects as “off limits” for discussion. Rather than engage honestly and rely on the merits of their case, they use vulnerable populations as a human shield for their political agenda; holding a particular victim group hostage in the hope that governments will stand and deliver against their list of demands.

In this case, Chandler’s efforts to establish clarity on the question of whether sporting clubs can legally offer single-sex sports to women and girls have been twisted into a personally directed “hateful message” targeted at trans people. If so, isn’t it time to look again at who is crafting that message and who is therefore responsible for any damage inflicted? Here’s a clue: it isn’t Chandler.

Those who understand how democracy works will know that public discussion – no matter how robust – is never as damaging as the suppression of debate and the implementation of the ill-considered policy that results. Why should we allow vital democratic processes to be shut down merely because activists want to mischaracterise the issue, hyperventilate and threaten dire consequences if they do not get their way?

Not so controversial really, is it?