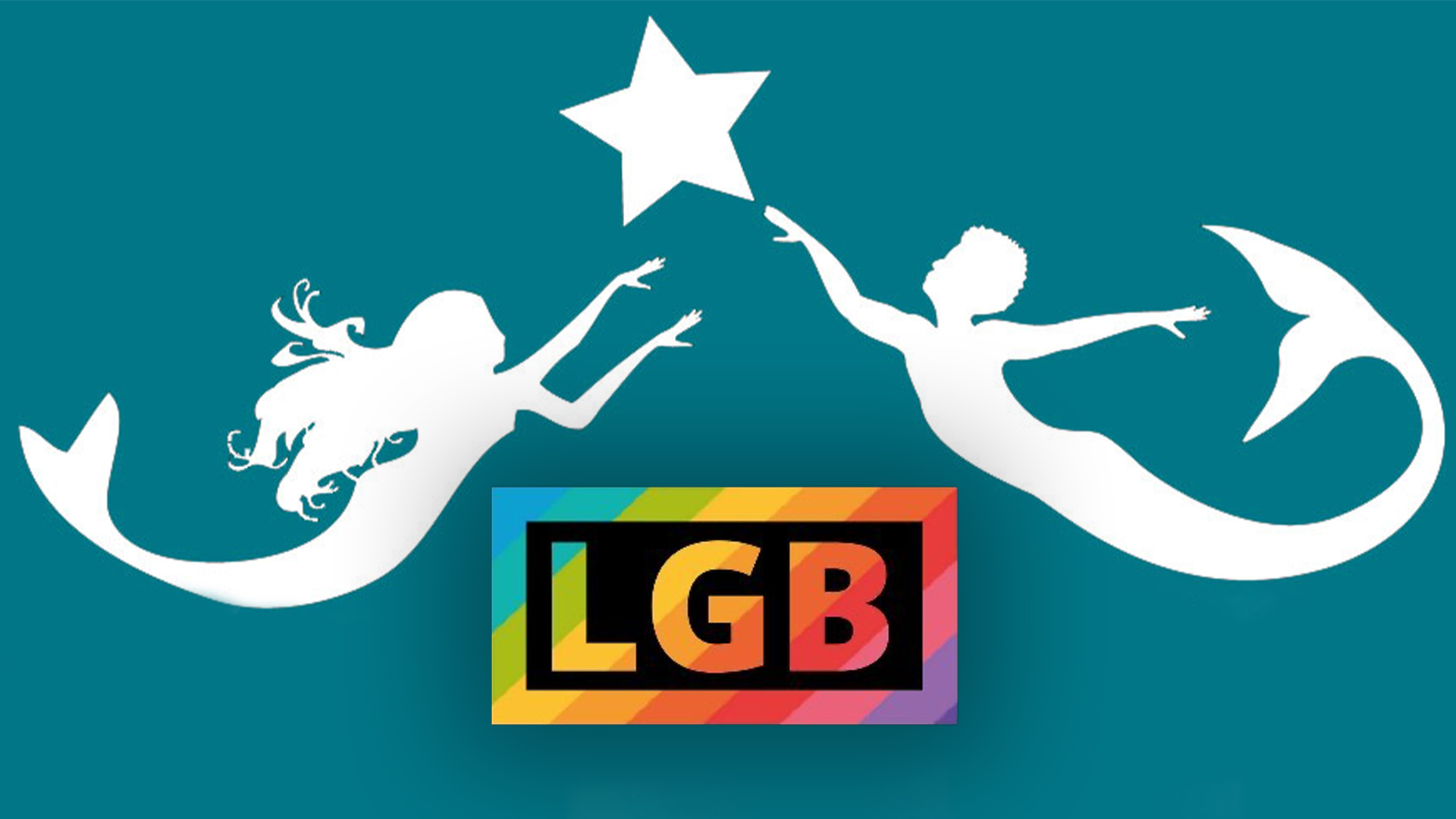 The court case initiated by the Mermaids transgender service in the UK against LGB Alliance is wrapping up. Mermaids brought a challenge against LGBA’s charity status, claiming they were a hate group set up to lobby against trans rights.

The Charity Commission told the court that the two charities can coexist, and it is helpful for constructive debate about issues regarding sex and gender, that is biology and ideology.

Iain Steele, counsel for the commission, said there was a public benefit inherent in having charities with different world views, encouraging debate in this “evolving” area of diversity and equality.

Mermaids counsel argued the LGBA was all about “conflict” and was “unpleasant, aggressive and corrosive of public discourse”. He accused LGBA of being “quintessentially political” while spreading disinformation.

In other words, Mermaids have hurt feelings over LGBA’s insistence that “there are only two sexes and gender is a social construct”.

He said LGB Alliance had repeatedly described Mermaids in derogatory terms, accusing the charity of promoting a “gender identity ideology”, of inappropriately medicalising children, “of child abuse, basically”, and of having homophobic views.

The question being addressed is whether or not LGBA was granted charitable status because it is “exclusively charitable” and “for the public benefit”.

Noting Mermaids’ argument that LGB Alliance’s “true purpose” was different from its stated purpose, he (Steele) stressed that it was unreasonable to expect the Charity Commission to look behind the stated purposes of an organisation, or to “trawl Twitter” for a hidden agenda. Pointing out that the Charity Commission gets about 8,000 applications for charitable status every year, he said: “We would be concerned, as the regulator, about the tribunal adopting an approach that would require us to do that. We can’t have a six-day hearing, every time there is an application for a charity to be registered.”

Steele argued it was helpful, for example, to have discussion of how best to support a young person who identifies as being of the opposite gender from their biological sex, he said, or to consider the circumstances in which someone who identifies as the opposite gender is entitled to have access to facilities such as toilets and prisons provided to members of that gender.

“The public benefits from that debate,” he said. Even if the debate was “conducted in a manner which is perhaps not collaborative” the two organisations would be helping “identify the correct balance to strike on those extremely difficult and problematic issues”.

Since the court case began, the trans lobby group has been exposed for employing and collaborating with a paedophile advocate and digital engagement officer promoting pornography. It also came to light that Mermaids actively pursue children and encourage them to take steps toward transition behind their parents backs.

Binary spokeswoman Kirralie Smith said the court case has been an excellent vehicle for exposing the trans agenda.

“Gender is a social construct and is best explained as a personality expression,” she said.

“It is not based on biology but rather ideology.

“This court case has highlighted the reasons why organisations defending biological sex-based rights need to exist.”