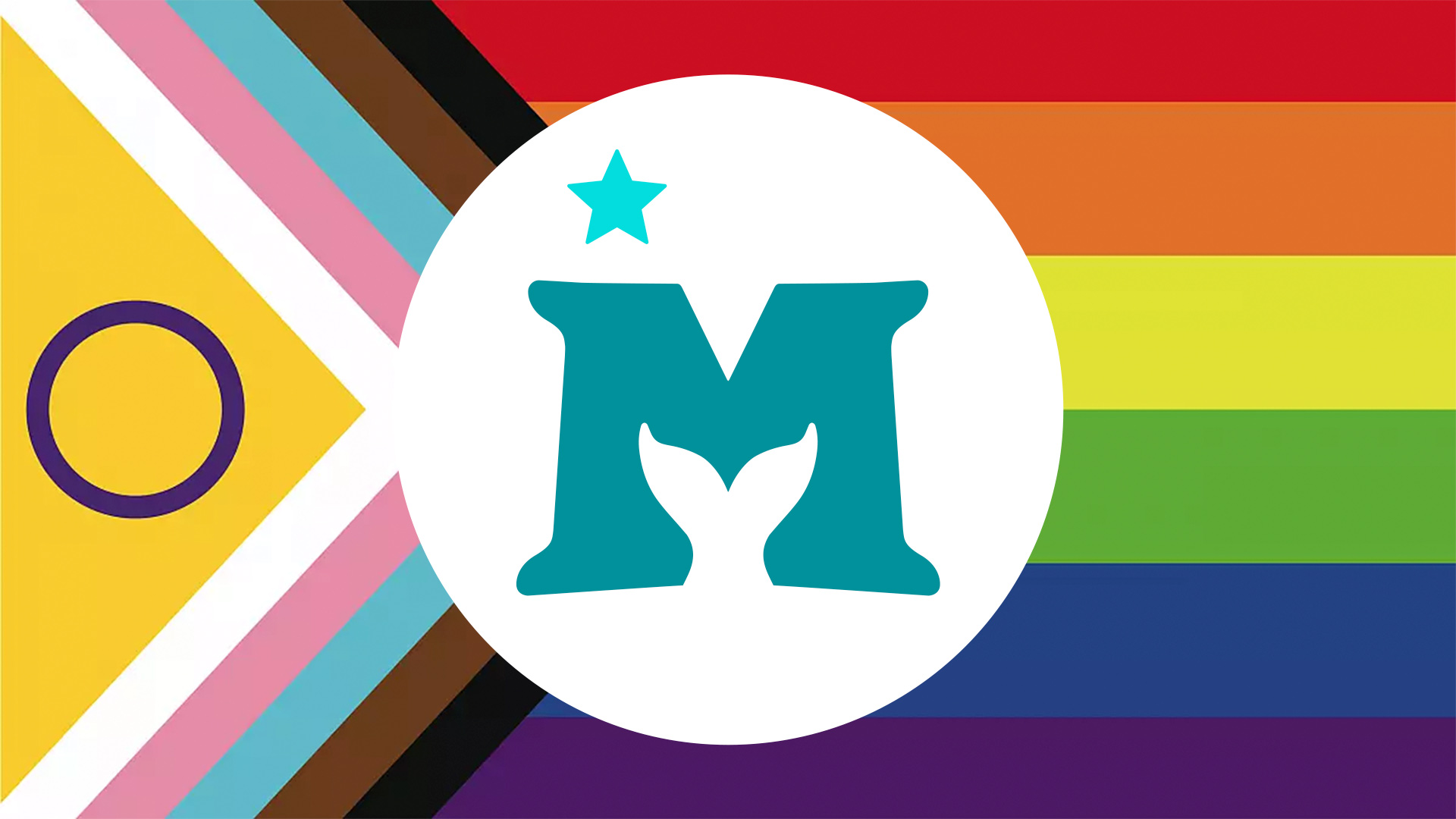 Mermaids, a transgender support agency in the UK, has been exposed for providing children with potentially harmful products and medical advice.

Representatives from the organisations recently claimed in court that they do not provide a medical service, they simply refer young people to gender clinics and specialists.

The Telegraph has uncovered evidence of the Mermaids online help centre offering advice to users who present themselves as young as 13 that controversial hormone-blocking drugs are safe and “totally reversible”.

In the last month alone, this newspaper has seen discussions in the charity’s moderated forum for 12 to 15-year-olds on how to raise money to start taking drugs and the best way to take testosterone.

There is also evidence that Mermaids encourage children to act without parental knowledge or consent.

In an email exchange with an adult posing as a 14-year-old girl wanting to transition to a boy, Mermaids staff agreed to send out a breast binder despite being repeatedly told that the child’s mother would “not allow” it.

They asked for the name and address the user wanted the package sent to, which would allow them to receive it without their parents’ knowledge.

The Telegraph has seen evidence that Mermaids has been running a free “binder scheme” since at least 2019 and has offered it to users who say that they are 13 and their parents will not buy them one.

Chest binders restrict breathing and can cause back pain, chest pain, skin issues, bad posture and in some cases broken bones and development issues.

Mermaids are also telling vulnerable children that puberty blockers “simply suppress the onset of puberty until you are ready to make a decision on how to go forward. They are totally reversible”.

This claim has been challenged by medical experts in many countries as long-term studies simply do not support the assertion. Evidence suggests long term use results in zero sexual function as adults, sterility, and both bone density and brain development issues.

Miriam Cates, Tory MP for Penistone and Stocksbridge, said that the charity “is stating an extreme position on gender ideology and it is going behind parents’ backs to speak to children”.

“Evidence is mounting that gender clinics and services are doing irreversible harm to young people,” she said.

“Often this happens without parental knowledge or consent.

“This must stop now before more harm is done.

“Rigorous and impartial studies must be conducted and children protected from political activists pushing their agenda.”