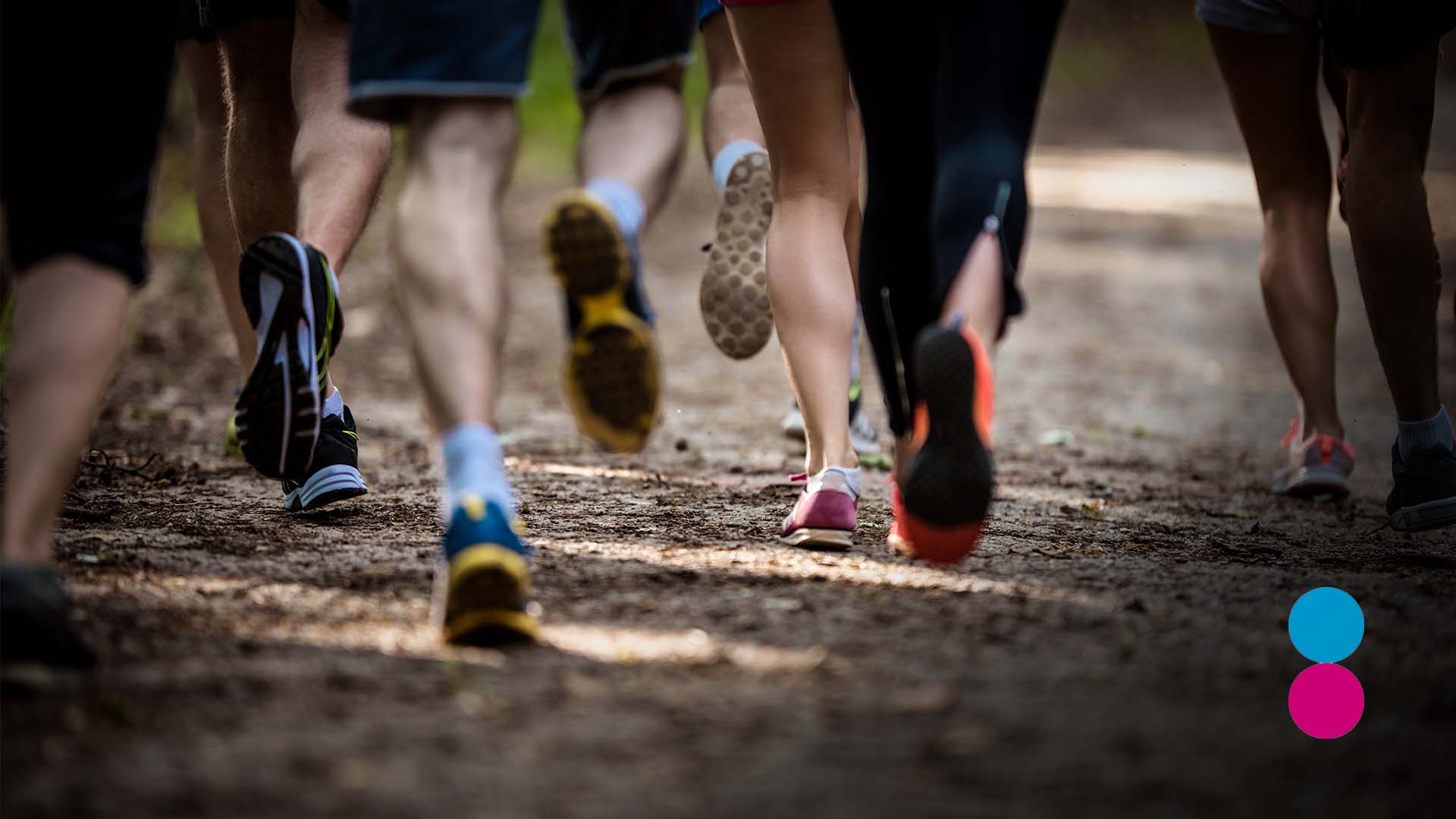 A mediocre male cross country runner has changed his name and appropriated girlhood to claim victory in the female category.

Last year he finished in 72nd place against the boys. By pretending to be female he has now managed to finish first and claim a school record held by a girl.

The Seattle Academy student, a 5,000-meter runner, has two victories, including one in a conference championship, and three top-two finishes in eight races this season, having not finished worse than 22nd place. As an identified male, the student never finished ahead of 25th place.

In last year's Emerald South Conference Championships, the student, then a male, finished in 72nd place in the boys division with a 20:40.6 time. This year, now competing as a girl, she finished in first place with a time of 19:14.5, a school record.

One coach has spoken out about the unfair situation.

"Allowing [the student] to compete against biological girls deprives other girls' teams of the chance to compete at state [which is a big deal]," a coach in the student's conference told Libs of TikTok. "If [she] competed in the boys division, [she] would place 56th on the boys team."

"[The student] is larger than any of the girls, and shamelessly takes first place on the podium," another father told the outlet. "Now my daughter is competing against a male for scholarships. And we can’t even say anything. You can’t even approach it in a nice way without being labelled a hateful bigot. You will get threats against you."

“It is offensive and shocking that officials allow males to appropriate womanhood to claim victories and records that belong to girls,” she said.

“There are separate categories for a reason – a scientific, evidence-based reason. Males have a distinct physical advantage over females.

“It is embarrassing and shameful that females even have to deal with such nonsense. Males do not belong in female categories. They can compete as male or in open events. That is the only fair and reasonable solution.”