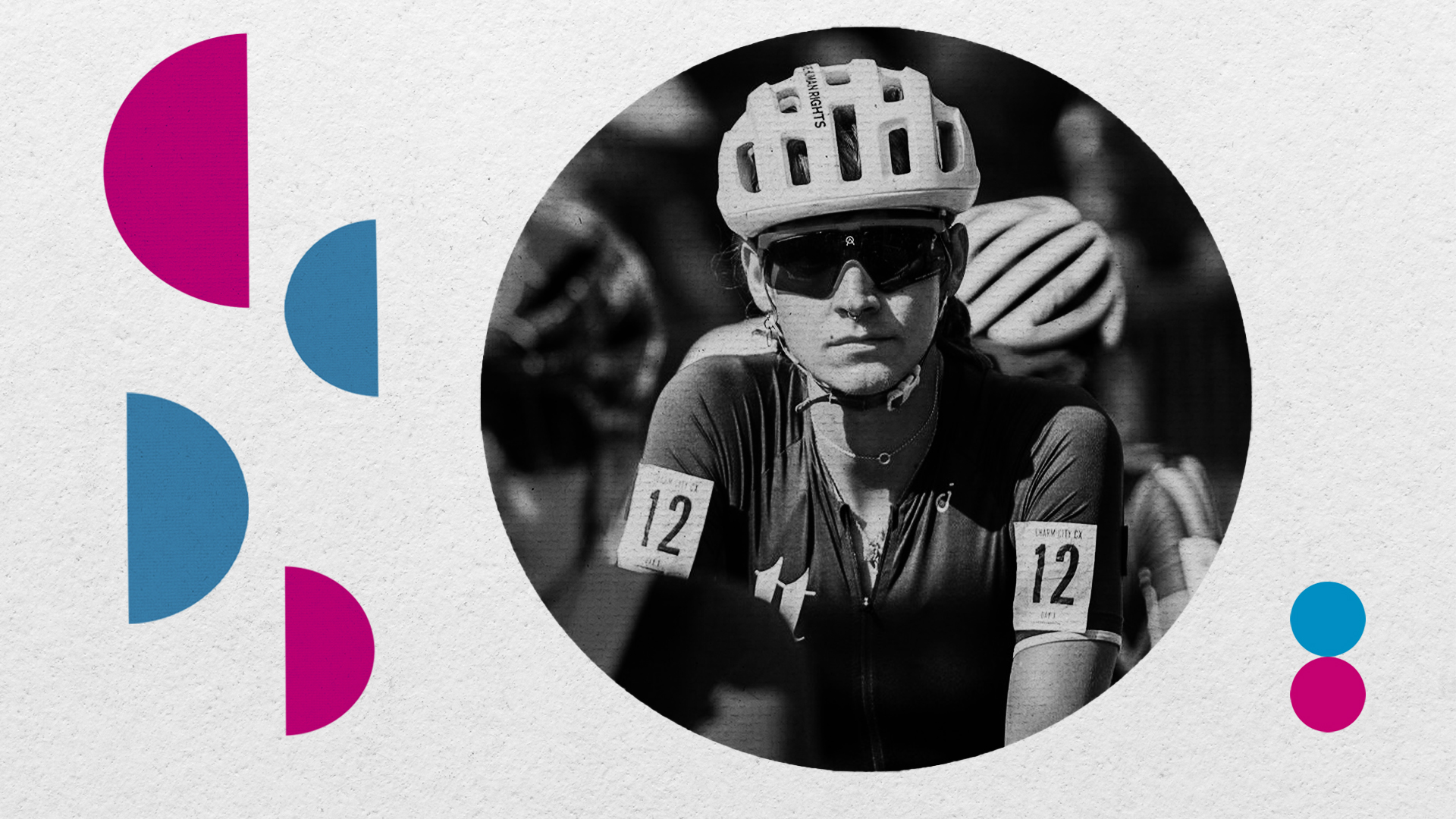 Another male has stolen first place from a woman in elite sport.

Austin Killips, a US cyclist, claimed first place in the female elite division at the Verge Northampton International Cyclocross in Massachusetts.

Killips triumphed with a time of 50:25, one second clear of fellow racer Ava Holmgren. Lizzy Gunwales came in third position with a time of 50:31 in the event, which features a mix of on- and off-road cycling as well as various obstacles and technical challenges.

Online records suggest that Killips has come in first position in 17 of 57 races in which she was eligible. She has also placed in the top half in 47 races across the last three years.

Hilariously, Killips claims that his victories are due to his ‘scientific analytic approach’ rather than being male.

“I approach the sport scientifically. I am a student of the sport,” Killips said.

“You need to have an affinity and passion for it to be spending so much time watching races and analyzing. Observation is a huge part of getting better. There are many resources like the course previews and years of coverage of racing.”

The governing body is only concerned with testosterone levels and does not consider the advantages of male bone density, height, heart and lung capacity or blood volume to be worthy of note.

Killips has no consideration for the women he is stealing first place from. He is happy to represent males who appropriate stereotypes of being a woman.

“I am not an activist but I can’t divorce myself from my identity and how I will be perceived by others. There are trans athletes and folks that I connect with. There are people coming up to me telling me that what I do is meaningful and matters to them.”

Binary spokeswoman Kirralie Smith said his presence in the female category was unfair.

“It is offensive and unfair that a male athlete can so easily steal positions from women in sport,” she said.

“This is elite level cycling. He has distinct biological advantages that are dismissed in the name of inclusion.

“His inclusion excludes other worthy female athletes and distorts the results.”