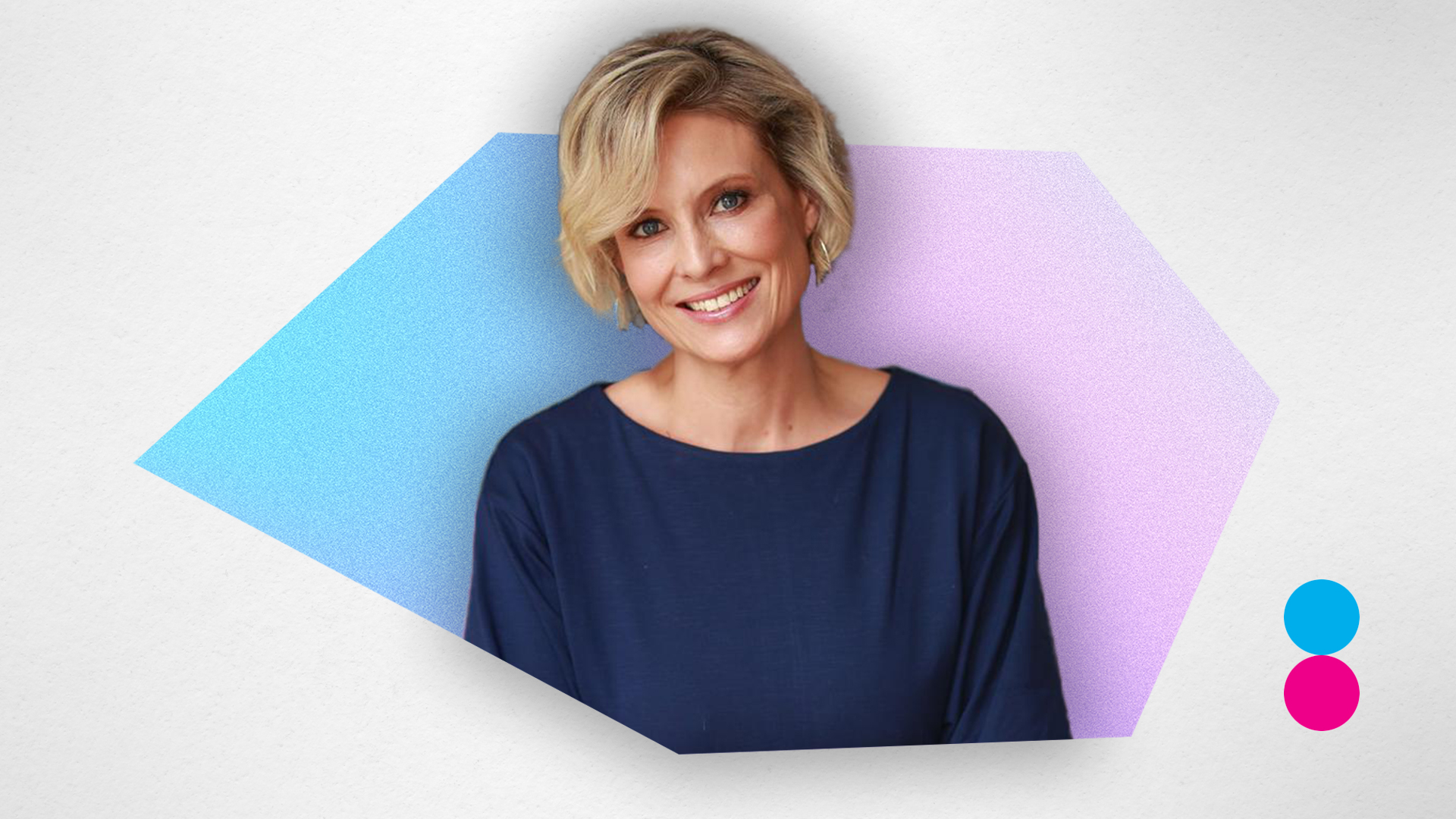 Katherine Deves, co-founder of Save Women’s Sports and former Liberal candidate has hit back at transgender activists within her own party and in the media.

Liberals like Matt Kean and Andrew Bragg took aim with unfounded accusations aimed at Deves during the federal election, attempting to smear the women’s rights activist while the men pursued their own woke agendas.

Of all of the untruths and distortions attributed to me in my public life there is one lie that hurts more than any other, and that is the completely groundless accusation that I am homophobic.

No notion could be further removed from the reality of my life.

Starting right here in my home, the man I have entrusted with the care of my three precious daughters from day to day is gay, and is a beloved member of our family.

His husband stood by my side as part of my team on election day.

On the subject of family, my dear brother, of whom I am so outrageously proud, is a gay man who is a loving, caring and gorgeous uncle to my children.

Along with my partner and father, these are the most important men in my life.

Deves said she has been “sickened” by misrepresentations of her defence of women’s sex-based rights.

She claimed the accusations have been “twisted”, “vicious and vexatious.” Deves wrote that her advocacy for women’s sport “should be seen for precisely what it is.”

Refusing to be intimidated by members of her own party, she set her sights on them

Consistent with the time-honoured custom of politics, the worst enemies are found within your own ranks.

In my case, the harshest critics have included Senator Andrew Bragg, Senator Simon Birmingham and the NSW Treasurer Matt Keane, who have been far more vicious than any of the opponents I faced in the Warringah election.

If they were less interested in self-promotion and more interested in facts, they would have learned by now that international sporting federations such as FINA and World Boxing do not allow males to compete in the female category, the NHS Tavistock Children’s Gender Service is closing in disgrace with a class action being prepared, “gender critical beliefs” are protected under the UK Equality Act with the Forstarter decision, and the recent US Federal Court Neese decision determined Title IX protections are on the basis of biological sex - protecting the female-only sports category - while declaring doctors are not acting unlawfully if they provide medical care on the basis of biological sex not gender identity.

The fearless campaigner also highlighted the damage done to children on puberty blockers and cross sex hormones and said she believes “there will be a parliamentary inquiry in Australia - it is only a matter of time.”

Highly critical of self identification laws, Deves noted that fully intact males can access women’s spaces and services at will.

She has resolved to not back down and will allow the evidence to speak for itself.

“I will rest my case on the percolation of the truth that continues to emerge in defiance of virtue-signalling ideology and ignorance.”

“Bravo Katherine! Now more than ever we need brave men and women to speak truth and present the facts,” she said.

“No-one should be smeared, bullied or intimidated into silence for speaking the truth.

“She is also correct that a royal commission is urgently needed into gender practices in this country that are doing irreversible harm to children.”

You can sign a petition calling for an inquiry here.