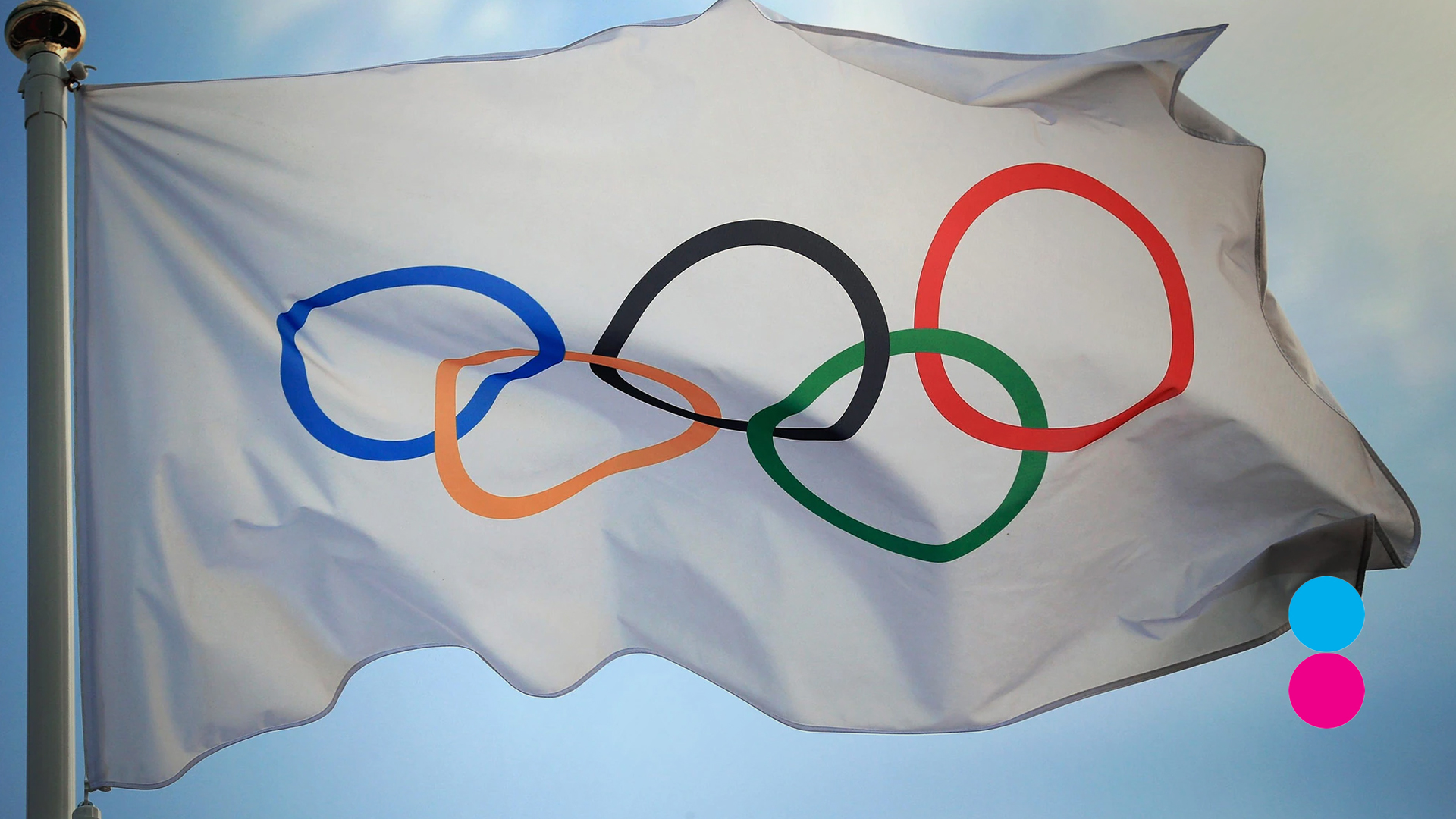 The IOC have attempted to roll back their transgender policies to make them fairer for women.

It’s a clear admission that males do have an advantage over females, but the IOC are still trying to appease the feelings of men and trans-activists despite the scientific evidence.

The updated statement reads, according to the Daily Mail: “Principle 4 [fairness] recognises that sports organisations may at times need to issue eligibility criteria for sex-segregated competition to maintain a fair and proportionate distribution of competitive advantages among participants.”

“It also recognises the particular importance of advancing equality for women in sport and preserving fair and meaningful competition for elite women athletes, which may require criteria that limit eligibility in some cases.”

The Daily Mail reports the new 5188-word statement is portrayed as a clarification of the existing framework by addressing each of its 10 categories, or “principles” so that individual sports ruling bodies have more clarity.

It recommends eligibility criteria equally consider the inclusion of transgender athletes and fairness for women and that the opinion of scientific and medical experts are taken into account along with human rights advocates.

Instead of promoting and protecting women, the feelings of men who pretend to be women are being taken into account.

Yannis Pitsiladis, co-author of the statement and a member of the IOC‘s medical and scientific commission, told The Mail on Sunday: “This position statement update on the IOC framework and the extraordinary efforts that have gone into developing this consensus on what it can mean in practice is, in my opinion, the most important and constructive development in this field since the publication of the IOC consensus statement on the topic in 2015”.

Pitsiladis added: “Beyond the text, this position statement signals a monumental change in modus operandi to unify science, medicine, legal and human rights. This is the main achievement here.

“And while we are only at the beginning, we now have the foundation and resolve to do what it takes to best help individual IFs [international federations] to develop their own policy that is evidenced-based, fair and as inclusive as possible.”

“There is a simple solution: males compete as males or in an open category,” she said.

“Women’s sport is for females only.

“It is not necessary to pretend that biology doesn’t matter for the sake of someone’s feelings.

“Biology does matter and the only fair solution is to keep male and female sport separate except for open categories where applicable.”