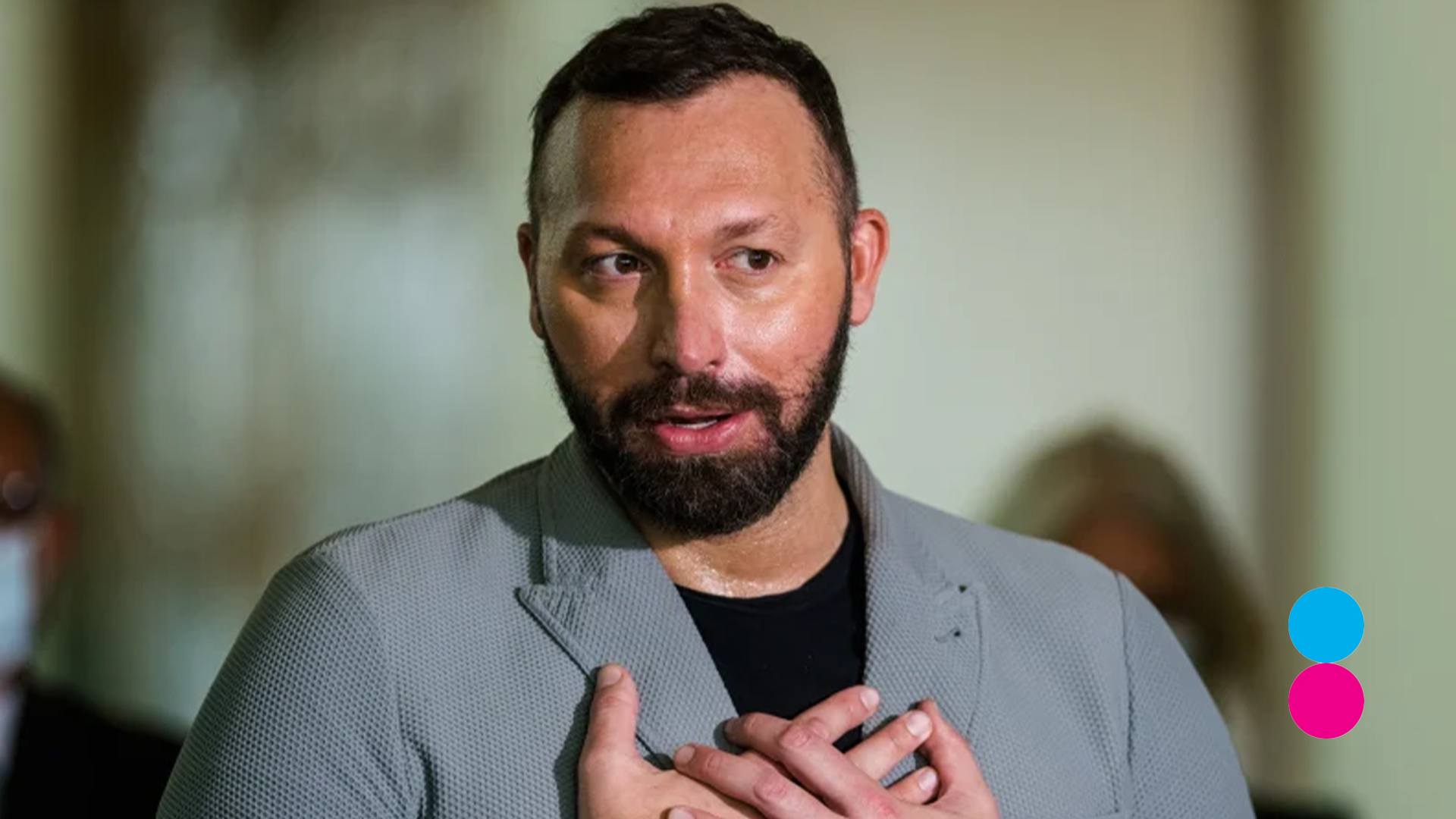 Former swimming champion Ian Thorpe has spoken out in opposition to many of Australia’s top female swimmers, publicly siding with males who appropriate womanhood in sport.

When asked by reporters if he supports FINA’s sensible and fair approach to protecting women’s sport he said was “personally opposed”.

"I am for fairness in sport, but I'm also for equality in sport. And in this instance, they've actually got it wrong," he told reporters.

"When it comes to the elite level, there needs to be a sensible conversation which includes endocrinologists, psychologists, physiologists – everyone that actually may have an opinion in this space," he said.

"If someone is complaining about someone who is trans when they happen to be 10 years of age, it is bizarre. I can almost promise you that child will not be competing at an adult stage."

He didn’t explain how he could be so sure about children continuing to participate as adults or why females of any age should concede their spaces and sport to males.

Transgender swimmers are not banned from participation, they simply have to obey the sensible, science-based rules.

Males are to compete in male categories and females in female categories. In competition that allow for mixed or open categories, the decision is up to the individual competitor.

“Thorpe is a retired, successful, middle-aged male who will never have to worry about losing his hard-earned medals or records,” she said.

“Female athletes, of all ages, are having records destroyed and awards stolen because of males who claim to ‘feel’ like women.

“All they do is appropriate stereotypes, engage in a form of doping and bully anyone who opposes them into silence.

“It is not fair or reasonable.”