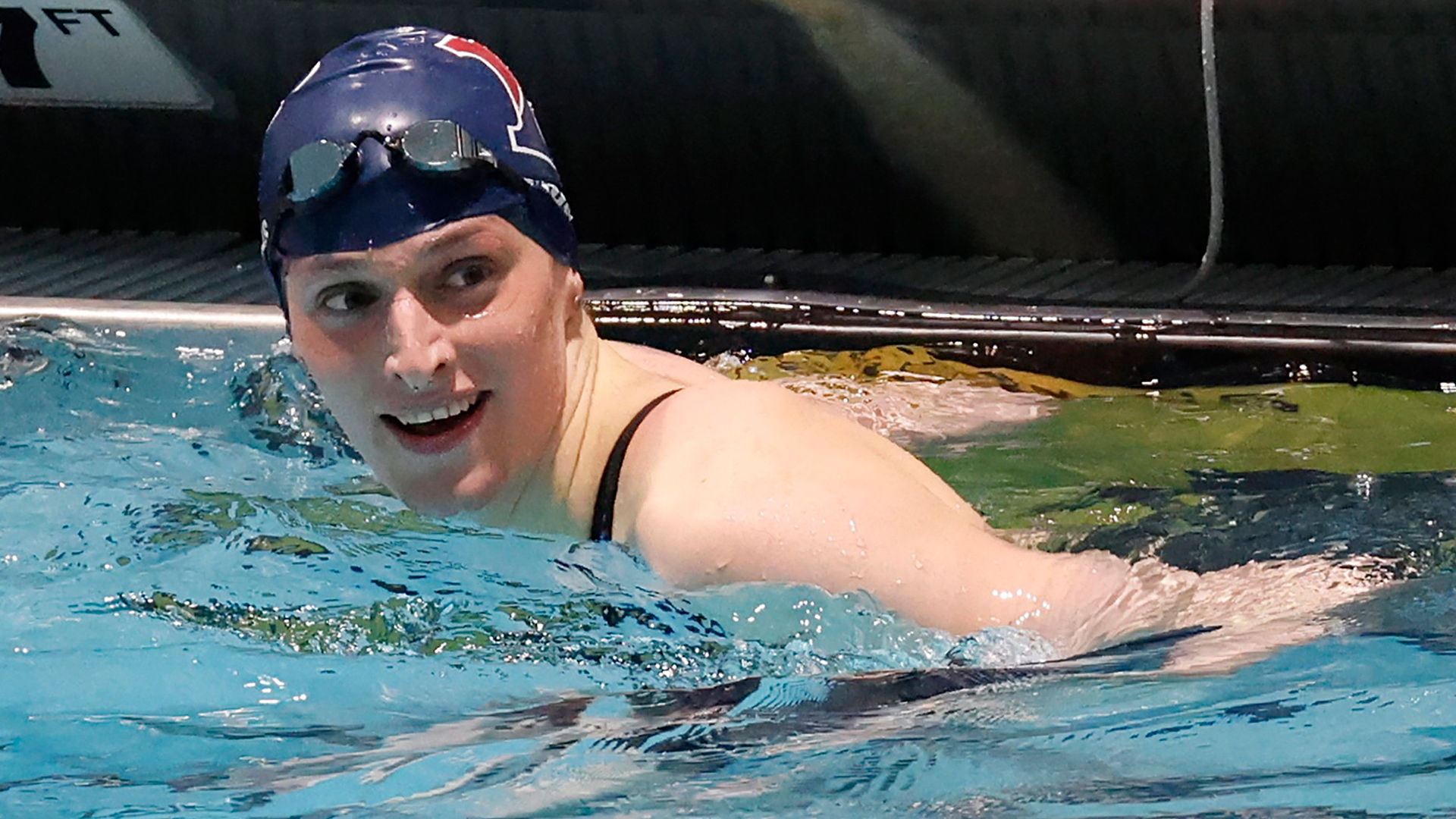 Male swimmer Lia Thomas, who has devastated female college swimming in America has declared he “is not a man”.

The New York Post reports the 22-year-old University of Pennsylvania swimmer making waves amid a national debate on whether transgender athletes should be allowed to compete against biological females said there’s no middle ground in the controversy as she sees it.

“The very simple answer is that I’m not a man,” she told Sports Illustrated in an exclusive interview.

“I’m a woman, so I belong on the women’s team. Trans people deserve that same respect every other athlete gets.”

Thomas, an economics major originally from Texas, said she started questioning her identity while at Westlake High School in Austin.

Thomas was born male, has xy chromosomes, a male reproductive system, male genitalia and naturally produces male hormones. He went through puberty enjoying all of the advantages of testosterone as he developed.

In recent years he has made superficial changes that he now expects the public to accept as fact. Changing his name from William to Lia, demanding others use she/her pronouns and donning a swimming costume or dress doesn’t magically turn a male into a female.

Taking a woman’s place on the team, smashing female held records and taking the focus off the pool and into the political arena, Thomas shows little regard for the women he offends and steals from. He has moved from being ranked in the 400s as a male to grabbing the number one female position because he says he is a woman.

His entitled attitude has been praised by officials and the media, while many female swimmer’s concerns are being ignored.

He even gets naked in the female change rooms despite having a penis and the discomfort this provokes for his teammates.

He is the highest profile male swimmer appropriating womanhood at the moment, but not the only athlete to do so. His attitude is a prime example as to why Senator Claire Chandler’s bill to protect women’s sport is so essential and timely.