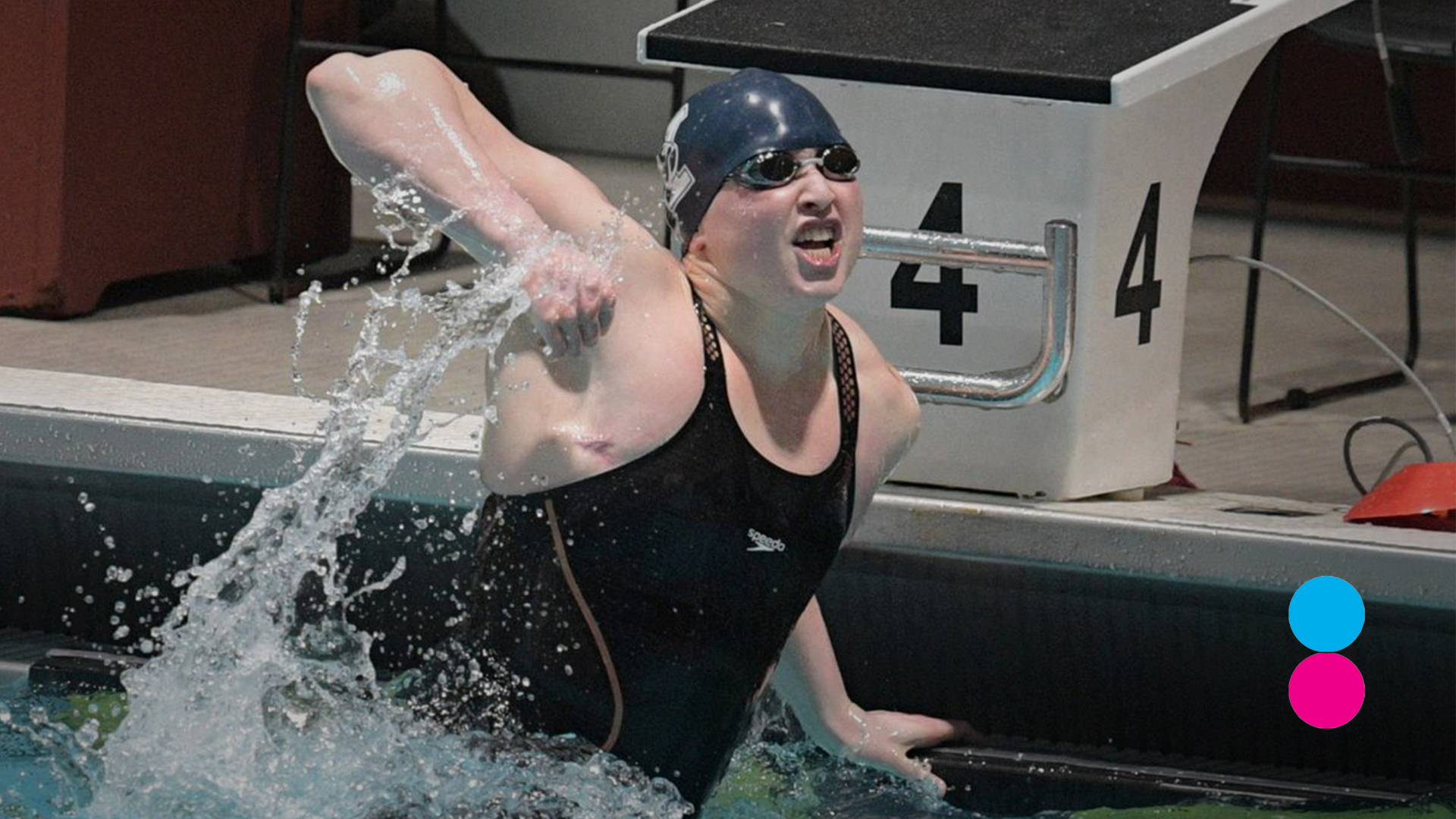 There are many examples of males appropriating womanhood and succeeding in female sporting events. It has happened in swimming, cycling, AFL, soccer, athletics and more.

Rarely do we hear about females pretending to be males and then going on to compete in a male category.

Henig wrote that during a meet in November among 83 swimmers, he finished in 79th place.

“I wasn’t the slowest guy in any of my events, but I’m not as successful in the sport as I was on the women’s team,” Henig wrote.

The four people to finish behind Henig, according to OutKick, were a swimmer born without a left arm and three others who specialize in the breaststroke.

Clearly, biology does matter in sport. It is not a two-way street, males have a clear and distinct advantage over females when it comes to speed, strength and stamina. Feelings are irrelevant.

On the flipside, Lia Thomas, a male swimmer who only managed 462nd place in the male category, decided to appropriate womanhood and came 1st in the female division.

Binary spokeswoman Kirralie Smith said it is not rocket science.

“It is incredible that trans activists have been so successful in selling their lies,” she said.

“Feelings do not surpass facts, biology matters in sport and in life.

“Biological categories exist for fairness, dignity and safety in sport and should be upheld.

“The only exception should be open or mixed categories. That way everyone can choose a fair and safe category to compete in.”