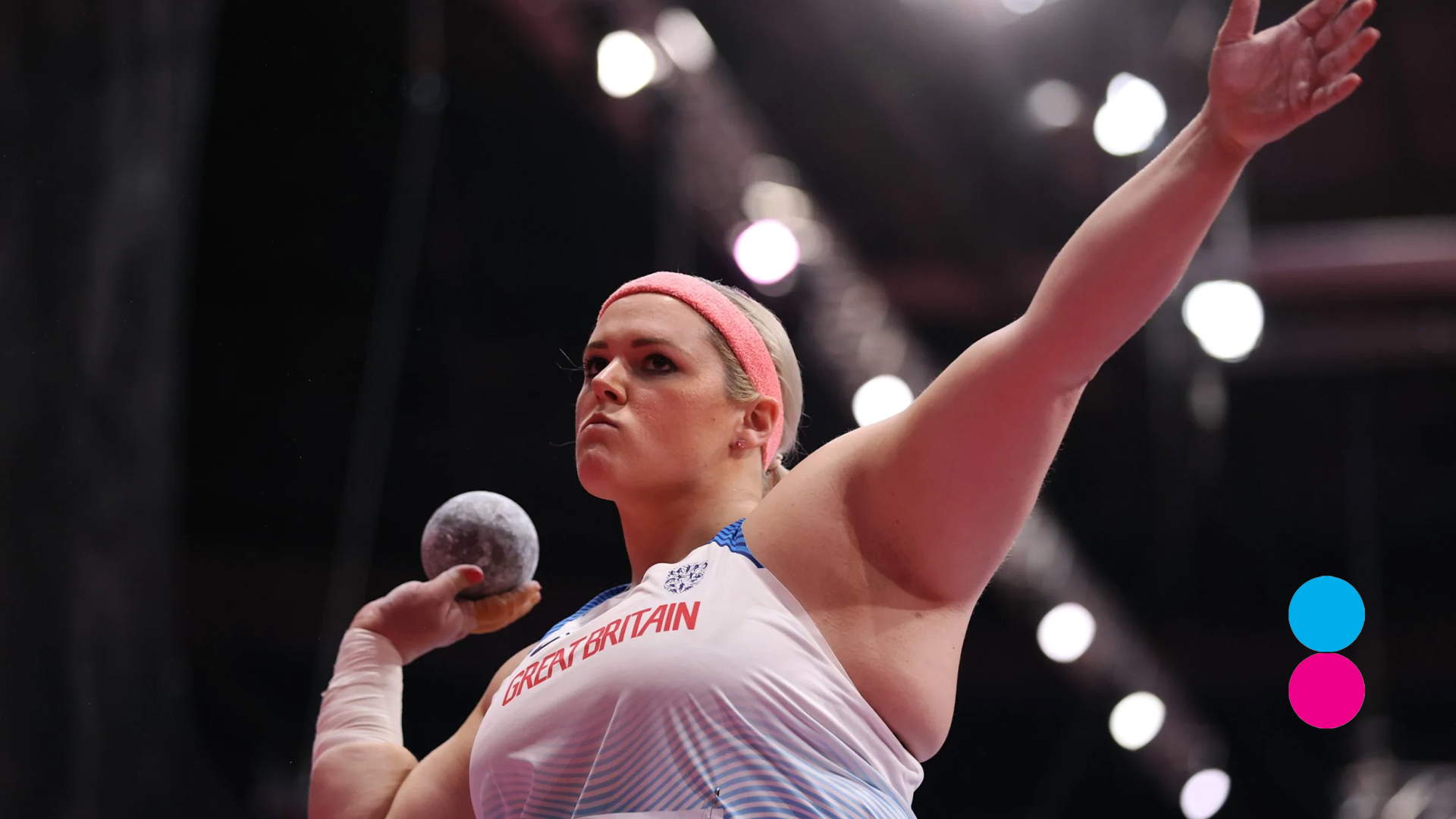 Amelia Strickler, a British shot put champion, has spoken out against World Athletics transgender policy and plans to allow biological men to compete against women.

Strickler and others fear it could lead to a "free-for-all" which would "screw" women in sport.

Strickler has won the British national title two times and is hoping to compete at the 2024 Olympics. She said others were "afraid to speak out" and risk cancellation on social media or by sponsors.

The 28 year old Olympic hopeful is concerned that the proposed policy will harm her chances and that males will be able to compete in the female category with an extremely unfair advantage.

World Athletics is currently considering allowing males to compete as females, as long as their testosterone levels have been lowered for just two years.

Strickler insists that no amount of hormone suppression treatment can cancel out the retained advantages of male puberty, particularly in a power-based sport such as the shot put.

'If this happens, I wouldn't be surprised if lots of records fall'

"It’s all well and good that they [World Athletics] are putting restrictions in on the testosterone levels, and extending the number of years to qualify and so on… but none of that matters," said the Ohio-born athlete. "They’d still be miles ahead.

"I mean, the women’s shot is half the weight [of the men’s]. Apart from all the strength they’ve gained over the years, there is the height advantage, the wingspan, all the things hormones can’t replace… hip angles, lung capacity etc. Training would be easier for them. That’s just a fact.

"If this happens I wouldn’t be surprised if we saw a lot of world records fall to trans athletes."

Strickler added: "I am genuinely worried. This is my career. If it comes into effect in March, then by March 2025 that could be me retiring."

Strickler fears the new guidelines could "open the floodgates" to males competing in the female category.

"I really think it could," she said. "Basically all governing bodies right now are under pressure to issue guidelines. We've basically been waiting for it. The fact that World Athletics, one of the biggest, has not [put] its foot down, I think it is really, really upsetting. I think these rules really could open the floodgates.

"There will be a lot, I think, who say ‘Well, I've waited. I'm ready to compete. What do I have to do?’ And you know, women will be out of a job. Even if there are only a handful, do you put the feelings of a few above an entire sex?"

'It's almost like it's a taboo subject on the circuit'

"I haven’t come across anyone who is like 'Oh, it will be fine.' Even the guys are like 'Yeah, you’re screwed'. There are jokes made [in training] like 'Oh yeah, I feel like being a woman today.'"

Fellow competitors like Emily Diamond and Ellie Baker have expressed concerns but few are willing to speak out due to threats of cancellation.

"I think people are afraid because they’ve got contracts, or central funding," she said. "I’ve certainly tried to get them to talk. It’s almost like a taboo subject on the circuit, even though everyone is privately like 'It's ridiculous'.

"But I’m not on funding. And I don't have any sponsors that I'm contracted to. So I'm not fussed. If I get social media backlash I don't really care. If no one says anything, we're all screwed."

Strickler added: "I've got no problem with trans women competing in a different category. Sport should be for everyone. This is about protecting women at the end of the day. I hope more of us band together to prevent this because it’s going to be the end."

“Men cannot be women and that is fact,” she said.  “Anyone who says they can is a liar.

“It is a false notion that should not even be considered.

“What is the point of even having male and female categories if men can compete in either?

“The top officials who are attempting to appease trans activists are cowards that would rather please a handful of men instead of protecting and promoting women’s sport.

“No one is saying trans identifying people can’t compete, just that it needs to be in a system that is fair and safe for everyone.

“They can compete as males or in a special mixed or trans category.”